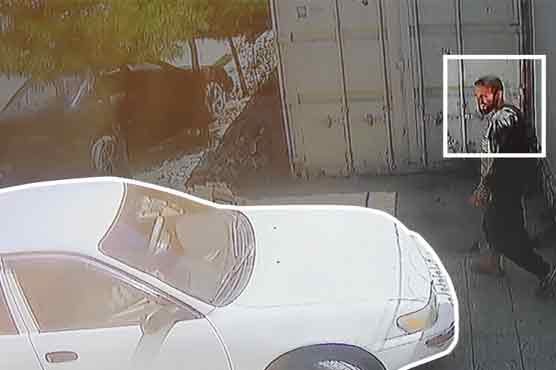 Officials said the military believed the car was being packed with explosives for an attack.

(Web Desk) - The US targeted an aid worker with a drone strike in Kabul, mistakenly believing he was an ISIS militant preparing for a terror attack, according to a New York Times report.

In the process, the August 29 strike killed 10 Afghan civilians, including seven children.

According to the New York Times report, the aid worker, Zemari Ahmadi, was also killed by the 20-pound Hellfire missile fired at his car.

The US military framed the threat posed by the car as imminent, and defended the drone attack as a “righteous strike”. Officials said the military believed the car was being packed with explosives for an attack.

But footage obtained by The New York Times suggests Ahmadi was actually loading the car with water containers for his home.

The August 29 strike was carried out as the US was wrapping up the withdrawal of troops from Afghanistan and a chaotic evacuation process. It came after an ISIS attack near the Kabul airport killed 13 US service members and 169 Afghan civilians. There were concerns that ISIS would carry out another attack before the evacuation was complete.

US President Joe Biden has signaled that though the US no longer has boots on the ground in Afghanistan, it will continue to target ISIS in the country via drone strikes and other means.

The use of drones in counterterrorism operations has consistently been among the most controversial aspects of America s global war on terror, particularly due to their association with civilian casualties.

It s estimated between 4,126 to 10,076 people have been killed by US drone strikes in Afghanistan since January 2004, including between 300 to 909 civilians, according to the Bureau of Investigative Journalism, a UK-based organization that has tracked US drone strikes for years.