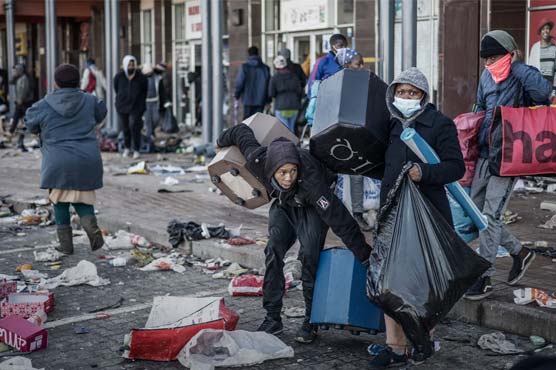 At least a dozen people died before rescuers were able to cut survivors free from carriages.

ZHENGZHOU, China (AFP) - Piles of cars were strewn across a central Chinese city Thursday as shocked residents picked through the debris of a historic deluge that claimed at least 33 lives, with more heavy rain threatening surrounding regions.

Hundreds of thousands of people in the surrounding area have been affected by the flood, authorities said, as farmland was inundated and road and rail links severed.

In worst-hit Zhengzhou, grim images of the horror inside the subway system were relayed in real-time over social media, showing water rising during Tuesday’s rush hour from the ankles of passengers to their necks.

At least a dozen people died before rescuers were able to cut survivors free from carriages.

As the water retreated -- with piles of cars a monument to its deadly power -- residents prepared for another day of bad weather, moving vehicles to higher ground and trying to plot journeys out from the stricken city, where communications and power were still patchy.

Trucks pumped muddy water from underground tunnels as business owners counted the cost of the torrent and meteorologists issued “red” rain alerts, warning of the threat of fresh landslides and flooding in the surrounding areas.

“I am waiting for the power to be restored, but it may take several more days I think,” Chen, the owner of a local food and pork sandwich restaurant, told AFP.

“My losses? They are okay, compared to what happened in the tunnel there,” he said gesturing towards the tunnel where floods trapped many cars on Tuesday -- potentially with motorists still inside.

Questions turned to how China’s bulging cities could be better prepared for freak weather events like Tuesday’s storm, which experts say are happening with increased frequency and intensity due to climate change.

Anyang city, a short journey north of Zhengzhou, issued a red alert on Thursday for heavy downpours after some areas had received over 100 millimetres of rain, ordering schools to close and most workers to stay at home.

Although the typhoon has not landed in China, under the influence of winds, “a large amount of water vapour from above the sea gathered towards Henan”, providing a source of water for the downpours, Chen said.

The changing climate is also making these kinds of extreme weather events more common as the world continues to heat up, with catastrophes seen across the world.

Henan province, like much of China, is striated by rivers, dams and reservoirs, many constructed decades ago to manage the flow of floodwater and irrigate the agricultural region.

But endless city sprawl is putting pressure on drainage.

State media rebuked suggestions dams may have had a part to play in subverting the normal flow of water, with the Global Times citing experts as saying “construction had no direct connection to flooding”. 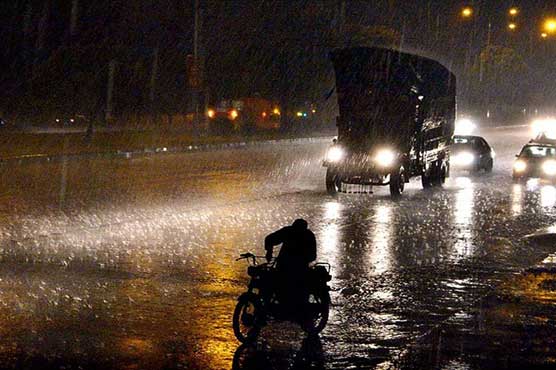 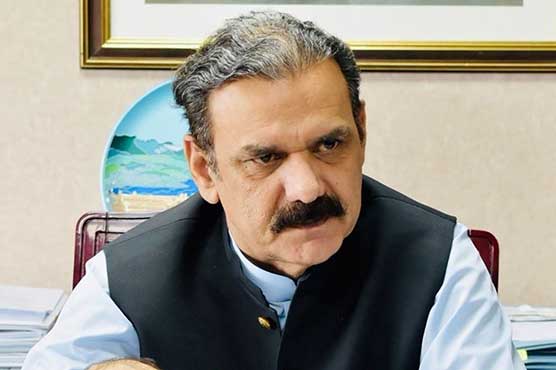 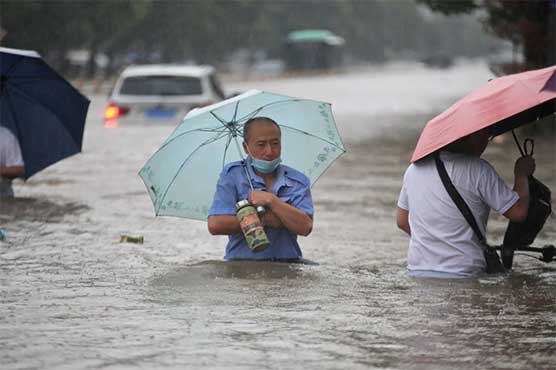 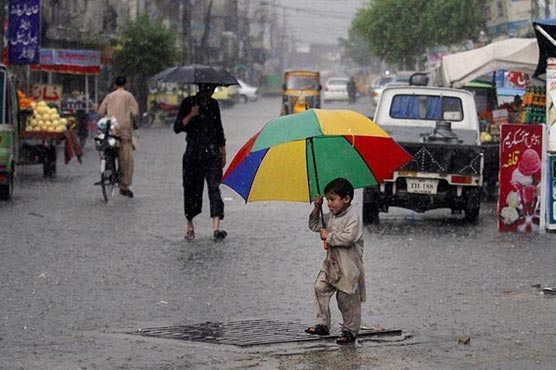