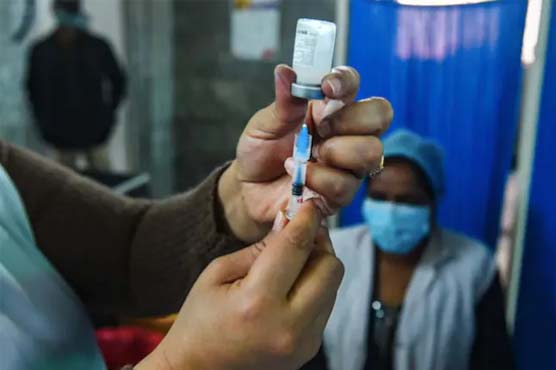 Media reports said that the shots were given at nine different locations.

MUMBAI (AFP) - Indian police said Friday that around 2,000 people were injected with fake Covid-19 vaccines in Mumbai, and another 500 -- some of them disabled -- may have suffered the same fate in a second major city.

Vaccination rates rose sharply this week after the Indian government made shots free following a devastating pandemic surge in April and May.

Police in Mumbai said that around 2,000 people who thought they were being vaccinated were in fact injected with a saline solution.

Ten people had been arrested including two doctors at a private hospital in the financial hub, police told a news conference.

Media reports said that the shots were given at nine different locations.

Police in Kolkata meanwhile have arrested a man posing as a civil servant with a master’s degree in genetics who reportedly ran as many as eight spurious vaccination camps.

Police said at least 250 disabled and transgender people were injected at one site, and that in total nearly 500 people may have been given counterfeit jabs across the city.

Kolkata official Atin Ghosh said that the seized vials were falsely labelled as containing the AstraZeneca coronavirus vaccine, branded in India as Covishield.

“It was found that the Covishield label was stuck over another label, that of Amikacin Sulphate 500 mg, an antibiotic used to treat bacterial infections of the urinary tract, bones, brain, lungs and blood among others,” Ghosh told AFP.

The scam came to light after an actress and politician, Mimi Chakraborty, who received a shot at one of the camps to raise awareness, became suspicious and alerted police.

Police seized fake ID cards from the suspect, one of an information ministry official and another as a municipal commissioner. His car sported Kolkata government stickers.

Debashis Barui, a Kolkata health official, said that many of those who had been injected were now “panicking” about the possible side effects.

“If any emergency arises, civic authorities will organise medical camps in the area to take care of those who have had fake shots,” Barui told AFP.

One of them, Ruma Sikdar, 35, said that she had been feeling drowsy and had discomfort in her arm.

“What I am worried about is how to get the real dose before the third wave hits,” the home-maker said.

“We didn’t think that this could happen when the world is battling the pandemic,” said student Debjit Majumdar, who also received the fake jab. 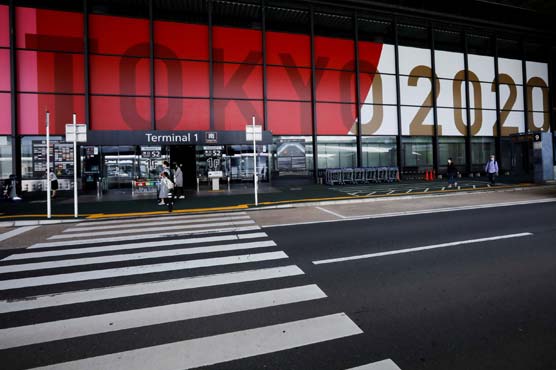 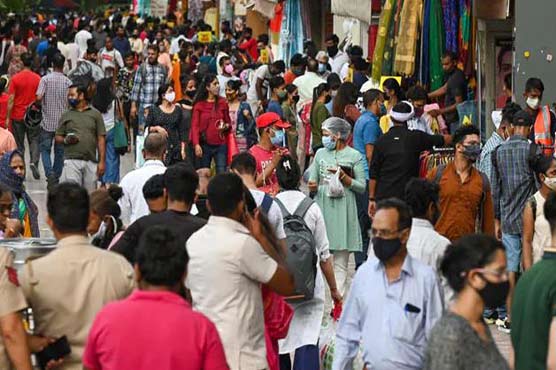 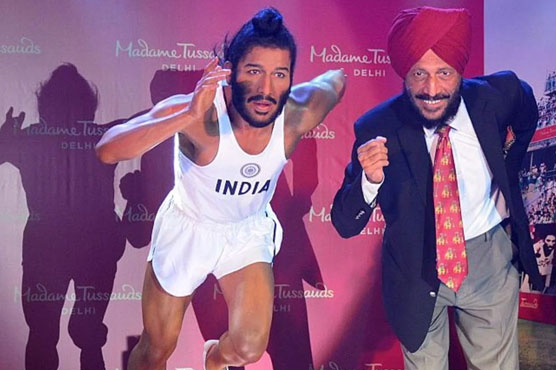