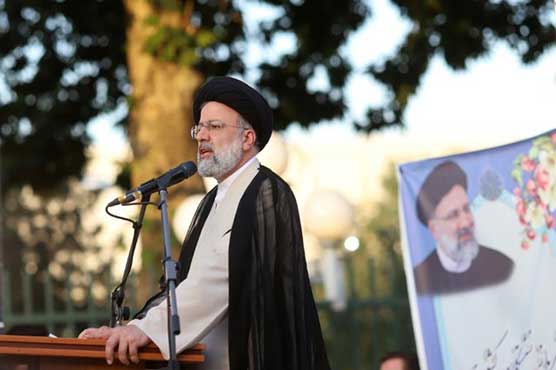 DUBAI (Reuters) - Iranians vote on Friday in a race likely to hand the presidency to a judge sanctioned by Washington for alleged involvement in executions of political prisoners, a result that would cheer the clerical leadership but stir Western human rights concerns.

Hardliner Ebrahim Raisi, an ally and protege of Supreme Leader Ayatollah Ali Khamenei, is favourite to succeed the pragmatist incumbent Hassan Rouhani, forbidden under the constitution from serving a third four-year term.

Raisi says that while the Islamic Republic needs no help from foreigners, he does back talks with world powers aimed at reviving a 2015 nuclear deal, a development that would bring an easing of Western sanctions that have crushed Iran s economy.

But the election of an Iranian head of government currently under U.S. sanctions could alarm Washington and liberal Iranians, analysts of Iranian politics said, especially given President Joe Biden s sharpened focus on human rights globally.

"Raisi being elected will justify and legitimize America s human rights sanctions against the Islamic Republic," said Meir Javedanfar, an Iranian-born expert on Iran at the Interdisciplinary Center Herzliya in Israel.

Khamenei on Wednesday urged Iranians to turn out and vote, but record numbers of people are expected to boycott the polls due to anger over worsening economic hardship and frustration with hardline rule.

Another potential deterrent for voters is a hardline vetting body s disqualification of hundreds of would-be candidates, including many advocating more political and personal freedoms.

For an overwhelmingly young population chafing at political restrictions, the lack of choice at the ballot box means a vote serves little purpose, analysts of Iranian politics say.

The establishment s religiously devout core supporters are expected to vote for Raisi, a mid-ranking Shi ite Muslim cleric who lost to Rouhani in 2017.

"I will vote for Raisi because he is the most capable candidate to bring back the country to our revolutionary values," Said Mohammad Hosseini from the holy Shi ite city of Mashhad.

But hundreds of Iranians, including prominent politicians and relatives of dissidents killed since Iran s 1979 Islamic revolution, have called for an election boycott.

"Why should I vote when it has no impact? Raisi will be the next president whether we vote or not," said an Iranian journalist who asked not to be named due to security concerns.

Raisi, whose main rival in the vote is moderate former Central Bank governor Abdolnasser Hemmati, was appointed by Khamenei to the high-profile job of judiciary chief in 2019.

A few months later, the United States sanctioned him for human rights violations, including the executions of political prisoners in 1980s and the suppression of unrest in 2009, events in which he played a part according to human rights groups.

Iran has never acknowledged the mass executions, and Raisi himself has never publicly addressed allegations about his role.

A win on Friday would burnish Raisi s chances of one day succeeding Khamenei at the pinnacle of power, the analysts say.

If elected, Raisi is not expected to stray from Khamenei s anti-U.S. stance, in contrast to Rouhani, whose comments in favour of opening up to the world sometimes appeared at variance with the supreme leader s intense suspicion of the West.

"Khamenei does not want dissent from the presidential office, especially not now that he faces unprecedented challenges," said Javedanfar.

Within Iran s mix of clerical rulers and elected officials, Khamenei has the final say on all state matters, including nuclear and foreign policies. But the elected president will be in charge of tackling an economy hammered by U.S. sanctions.

Over 50% of Iran s 85 million population has been pushed under the poverty line since 2018, when then U.S. President Donald Trump ditched a 2015 nuclear deal and reimposed nuclear-related sanctions that have squeezed Tehran s oil income.

The election coincides with talks between Iran and six major powers to revive the nuclear accord, under which Tehran agreed to curbs on its nuclear programme in return for the lifting of international sanctions.

Aware of its vulnerability to anger over the economy, the leadership fears a revival of street protests that have erupted since 2017, in which protesters called for "regime change". 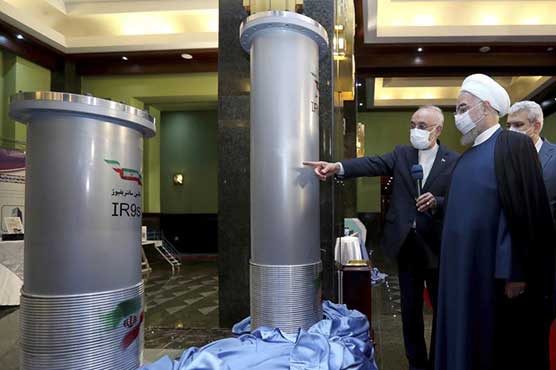 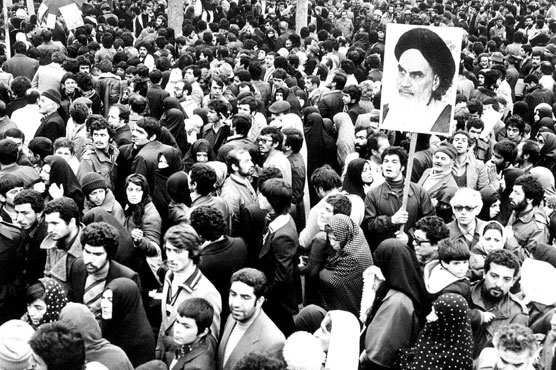 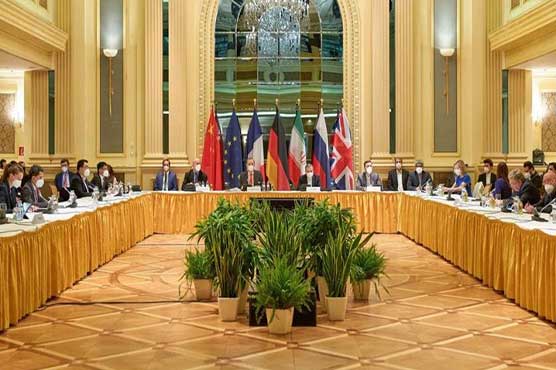 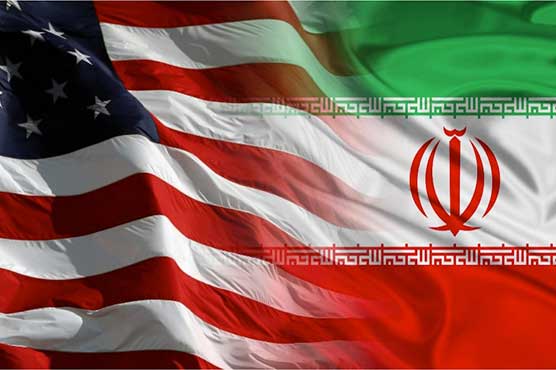