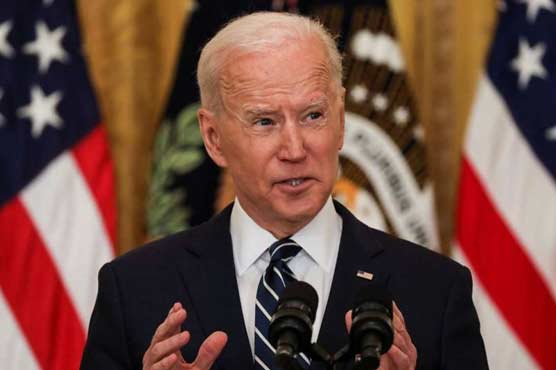 GAZA CITY (AFP) - US President Joe Biden told Israel s Prime Minister Benjamin Netanyahu that he expects "significant de-escalation" on Wednesday in the military confrontation with the Palestinians, amid intense efforts to reach a ceasefire.

Deafening air strikes and rocket fire once more shook Gaza in the conflict that has, since May 10, claimed 227 Palestinian lives according to the Gaza health ministry and killed 12 people in Israel according to Israeli police.

"The president conveyed to the prime minister that he expected a significant de-escalation today on the path to a ceasefire," the White House said after a fourth phone call in a little over a week.

Biden’s call came as political and international pressure mounts on him to intervene more forcefully to push an end to the hostilities. Biden, until Wednesday, had avoided pressing Israel more directly and publicly for a cease-fire, or conveyed that level of urgency for ending Israeli airstrikes targeting the thickly populated Gaza Strip.

As diplomatic efforts intensified to stem the bloodshed, Germany said its top diplomat was heading to Israel for talks on Thursday.

Netanyahu earlier Wednesday issued a tough threat against the Gaza Strip s Islamist rulers Hamas. "You can either conquer them, and that s always an open possibility, or you can deter them, and we are engaged right now in forceful deterrence," he told foreign ambassadors.

"But I have to say we don t rule out anything."

But an Israeli military official, speaking on condition of anonymity, said in a separate briefing that Israel was assessing at what stage it may stop its military campaign.

"We are looking at when is the right moment for a ceasefire," said the source.

Warplanes hit Gaza City again in the pre-dawn hours, as the Israeli military kept targeting militant leaders and infrastructure in the crowded enclave which has been under Israeli blockade for nearly 15 years.

Gaza mother-of-seven Randa Abu Sultan, 45, recounted how her family crowded into one room to sit out another night of fear.

"We re all terrified by the sound of explosions, missiles and fighter jets," she said. "My four-year-old son tells me he s scared that if he falls asleep, he ll wake up to find us dead." 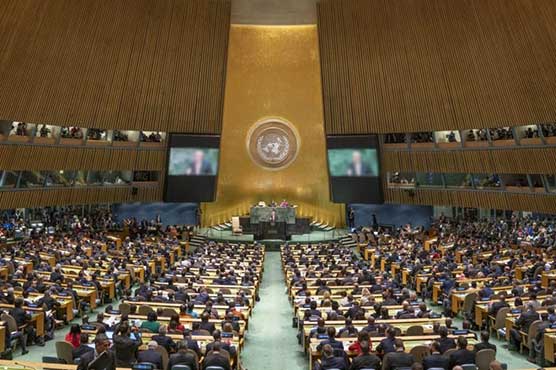 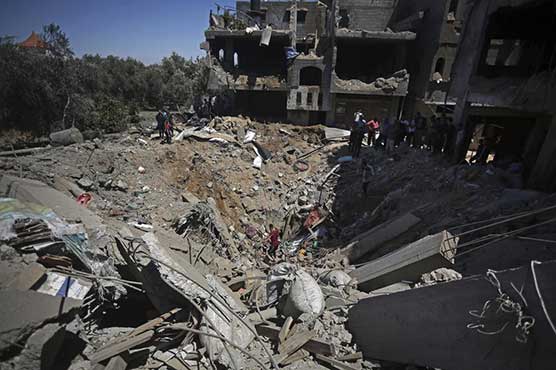 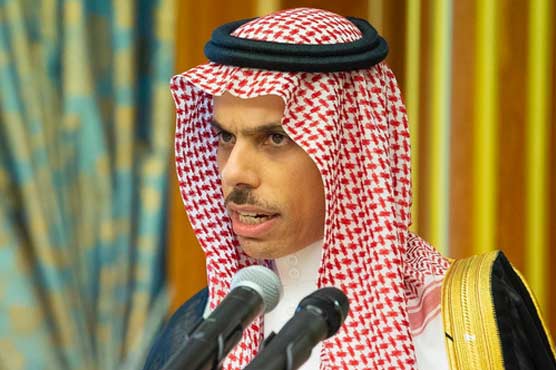