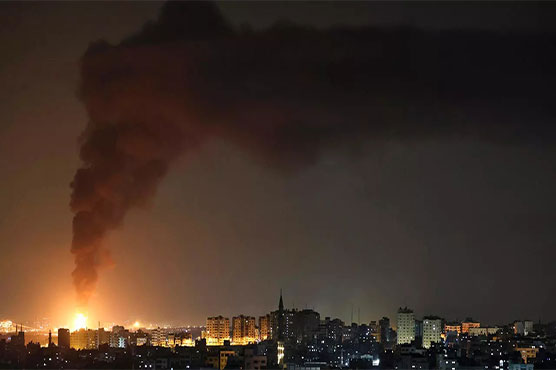 TEL AVIV (AFP) - Palestinian militants Hamas fired a barrage of rockets at Israel s economic hub Tel Aviv on Tuesday in retaliation for an Israeli strike that destroyed a tower block in Gaza, as the foes traded their heaviest fire for several years.

The sharp escalation, triggered by violence in Jerusalem, has killed at least 32 Palestinians in the blockaded Gaza Strip and three Israelis, and wounded hundreds more.

Hamas leader Ismail Haniyeh vowed that "if Israel wants to escalate, we are ready for it."

The UN envoy for Middle East Peace, Tor Wennesland, warned that Israel and Hamas were "escalating towards a full-scale war".

In the crowded, Israeli-blockaded enclave of Gaza that Hamas controls, 10 children and one woman were among those killed since Monday night.

A further 220 people were reported wounded from the ongoing Israeli air strikes, many rescued from the smouldering ruins of buildings.

In Israel, sirens sounded as Hamas rockets rained down, and some of those unable to make it to underground shelters took cover under bridges.

"It was scary," said Haim Roy Ben Shlomo, 38, resident of Ramat Gan near Tel Aviv, adding he had heard "several loud shots, or booms, above our heads."

An Israeli woman was killed as rockets hit Rishon Letzion on the coastal city s southern edge, while in nearby Holon, AFP footage showed a burnt-out bus as rescue workers cleaned up debris.

The rocket fire forced Israel to suspend flights at its main airport of Ben Gurion, near Tel Aviv.

Israeli Prime Minister Benjamin Netanyahu declared a state of emergency in the central city of Lod which borders the airport, as police said "wide-scale riots erupted by some of the Arab residents".

Reinforcements were sent to the area after clashes broke out the night after an Israeli Arab was killed in the city.

In Gaza, people sifted through debris after an Israeli air strike destroyed a 12-storey building.

Hamas, which controls the Palestinian territory, said the tower block had been a residential building. AFP reporters said it also houses offices of several Hamas officials.

Hamas and the Islamic Jihad group confirmed they had commanders who had died in the Israeli strikes.

Hamas threatened to turn the nearby Israeli city of Ashkelon into "hell", and rockets fired by militants in Gaza killed two women there.

At one stage the group claimed to have fired more than 100 rockets in under five minutes to overwhelm air defences.

The armed branch of Hamas later said it had fired more than 200 rockets.

Israel s army said more than 600 rockets had been fired since Monday from Gaza towards Israel mainly by Hamas and the Islamic Jihad group.

Many landed inside Gaza or were taken out by Israel s Iron Dome air defence system, but at least 100 Israelis were injured.

Army spokesman Jonathan Conricus said Israel estimated it had killed 20 Islamist militants in Gaza, warning that "our expectation is the fighting will intensify".

Asked about unconfirmed reports that Hamas was seeking a ceasefire, Conricus said: "I don t think my commanders are aware, or particularly interested."

Weeks of tensions boiled over when Israeli riot police clashed with crowds of Palestinians at Jerusalem s Al-Aqsa mosque, on the last Friday of the Muslim holy month of Ramadan.

Nightly clashes since then at the compound, which is holy to both Muslims and Jews, and elsewhere in east Jerusalem have left at least 700 Palestinians injured.

Palestinians clashed again with Israeli officers in riot gear on Tuesday evening, with 245 injured, according to the Palestinian Red Crescent.

Hamas had warned Israel on Monday to withdraw all its forces from the mosque compound and the Jerusalem district of Sheikh Jarrah, where looming evictions of Palestinian families have fuelled protests.

Sirens wailed across Jerusalem just after the deadline as people in the city, including lawmakers in the Knesset legislature, fled to bunkers for the first time since the 2014 Gaza conflict.

Diplomatic sources told AFP that Egypt and Qatar, who have mediated past Israeli-Hamas conflicts, were attempting to calm tensions.

But Egypt s Foreign Minister Sameh Shoukry told an emergency Arab League meeting that although Cairo had "extensively reached out" to Israel and other countries, "we did not get the necessary response".

The UN Security Council was set to discuss the violence at an emergency meeting on Wednesday.

A previous meeting on Monday ended without a joint statement, with the United States expressing reluctance to adopt a draft statement "at this point".

Large protests were held in solidarity with Palestinians around the world, including in London, as well as in Muslim-majority countries including Kuwait, Oman, Pakistan, Tunisia and Turkey.

Five members of a single family were killed by an Israeli strike in northern Gaza on Tuesday, including young brothers Ibrahim and Marwan, who were filling sacks of straw when it hit.

"We were laughing and having fun, when suddenly they began to bomb us, everything around us caught fire," their cousin, also called Ibrahim, told AFP.

"I saw my cousins set alight, and torn into pieces," said the 14-year-old, breaking down in tears.

"Why did they leave me? I would have wanted to die as a martyr like them." 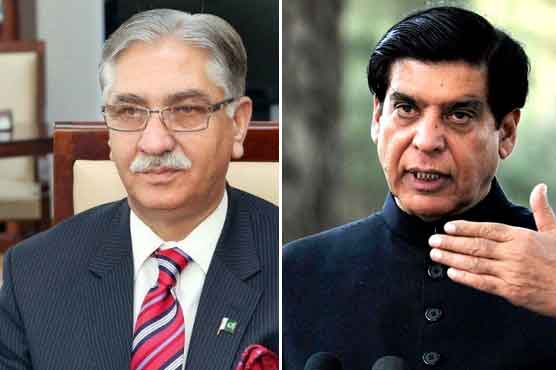 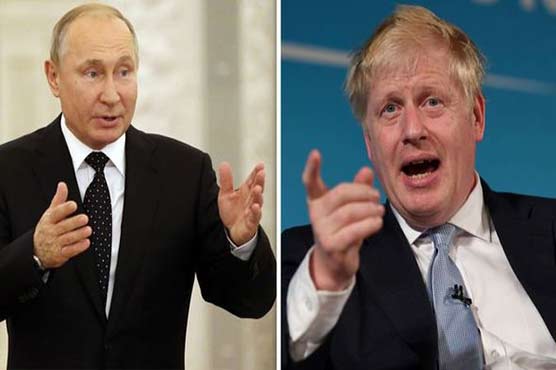 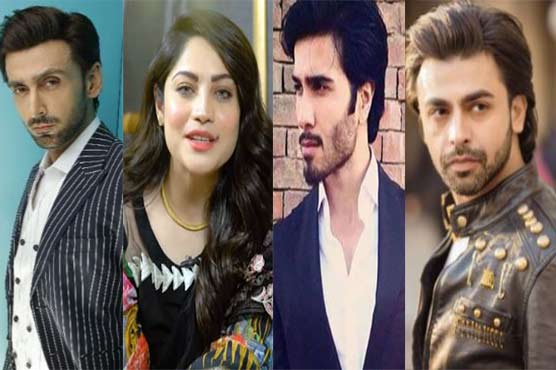