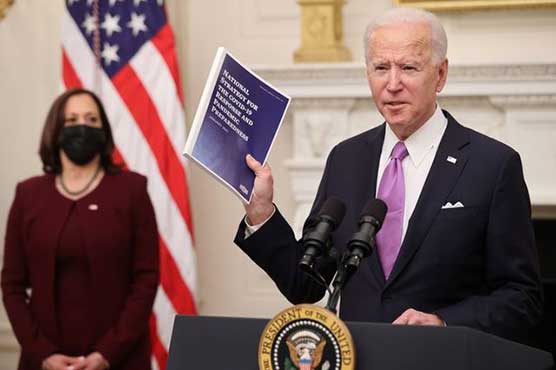 The COVID-19 pandemic has killed more than 417,000 Americans

WASHINGTON (Reuters) - One of President Joe Biden s top economic aides on Sunday will press Democratic and Republican senators for a fresh $1.9 trillion in coronavirus relief to help struggling Americans and avert a larger economic crisis.

Brian Deese, director of the National Economic Council, said he would speak to the senators as part of a push by the Biden administration to make the case for a large rescue plan.

"We can t wait," White House spokesperson Karine Jean-Pierre told reporters. "Just because Washington has been gridlocked before doesn t mean it needs to continue to be gridlocked."

The COVID-19 pandemic has killed more than 417,000 Americans, thrown millions out of work and is infecting more than 175,000 Americans per day, posing an immediate crisis to the Biden administration.

Biden, who took office on Wednesday, campaigned on a promise to take aggressive action on the pandemic, which his predecessor President Donald Trump often downplayed.

The Trump administration lagged far behind its target of 20 million Americans inoculated by the end of 2020. There was no plan in place for how to distribute the vaccine to millions of Americans when Biden took over, White House Chief of Staff Ron Klain said on Sunday.

While Congress has already authorized $4 trillion to respond, the White House argues that another $1.9 trillion is needed to cover the costs of responding to the virus, as well as providing enhanced jobless benefits and payments to households.

Though Biden’s Democratic Party holds slim majorities in the House and Senate, the legislation will likely need bipartisan support to clear procedural hurdles and emerge from the Senate.

A number of Republicans have already balked at the price tag.

Senator Mitt Romney, a moderate Republican, said he would listen to what the White House had to say, "but the total figure is pretty shocking," he told "Fox News Sunday."

"Spending and borrowing trillions of dollars from the Chinese among others is not necessarily the best thing we can do to get our economy to be strong long term," Romney added.

Senate Majority Leader Chuck Schumer acknowledged the remarks from some Republican leaders have not been positive. He said he hoped they would see the need for the plan after Sunday s meeting.

"But if they don t, there are tools we can use to move forward on our own. And we will," Schumer told reporters in New York. He said those tools included reconciliation, which allows major legislation to pass the Senate on a simple majority.

Democratic Senator Dick Durbin said he was hopeful for a show of bipartisanship in the Senate. "The object is trying to see if there s an area of agreement we can launch when it comes to this rescue package," he said on NBC s "Meet the Press."

The new president has said one of his top priorities would be unifying a bitterly divided country. Trump s tenure drew to a close with his second impeachment by the House of Representatives after supporters stormed the U.S. Capitol on Jan. 6 in a failed attempt to overturn his election loss. Five people died in the violence. 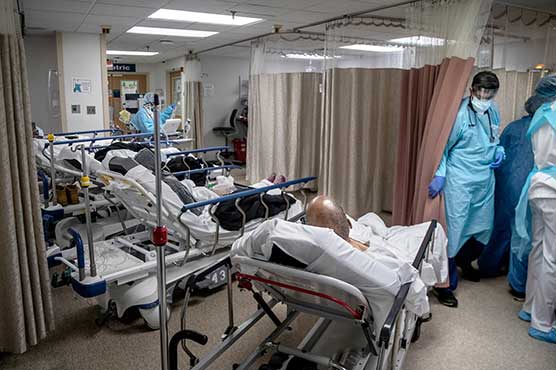 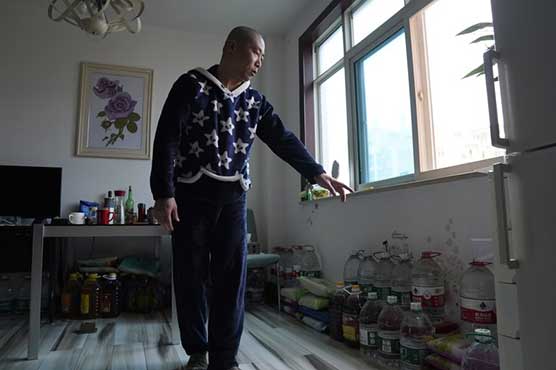 Year after lockdown, Wuhan dissident more isolated than ever 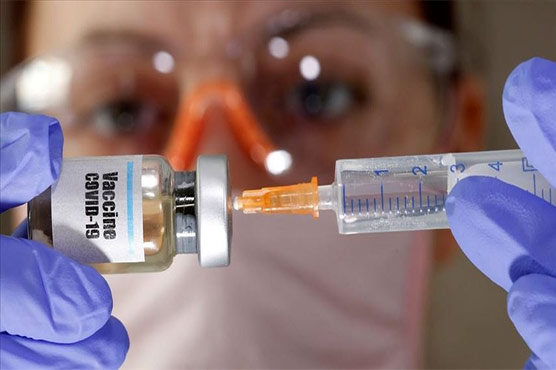 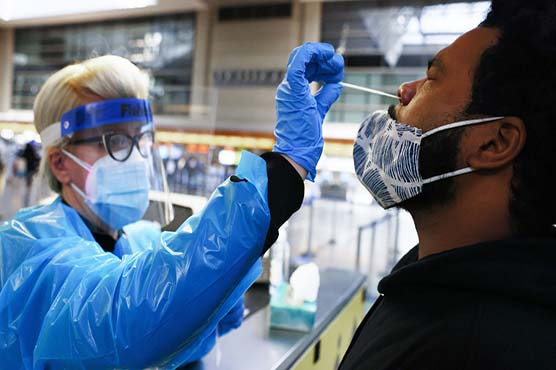