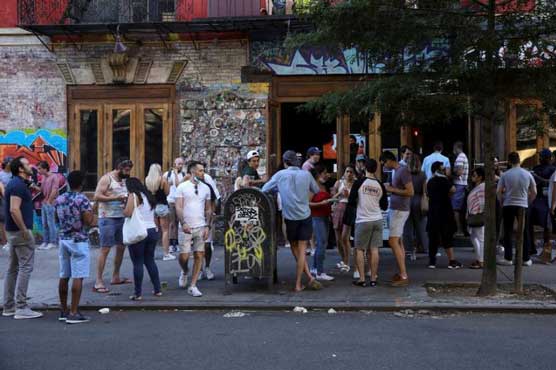 (Reuters) - New coronavirus cases and hospitalizations in record numbers swept through more U.S. states, including Florida and Texas, as most push ahead with reopening and President Donald Trump plans an indoor rally in Tulsa, Oklahoma.

Alabama reported a record number of new cases for the fourth day in a row on Sunday. Alaska, Arizona, Arkansas, California, Florida, North Carolina, Oklahoma and South Carolina all had record numbers of new cases in the past three days, according to a Reuters tally.

Many state health officials partly attribute the increase to gatherings over the Memorial Day holiday weekend in late May.
In Louisiana, which had been one of the earlier virus hot spots, new cases were again on the rise with over 1,200 - the most there since May 21.

Nationally, there were over 25,000 new cases reported on Saturday, the highest tally for a Saturday since May 2, in part due to a significant increase in testing over the past six weeks.

Perhaps more troubling for health officials, many of these states are also seeing record hospitalizations - a metric not affected by increased testing.

Arkansas, North Carolina, Texas and Utah all had a record number of patients enter the hospital on Saturday. In South Carolina, 69% to 77% of hospital beds are occupied, depending on the region.

While Utah’s governor announced last week that most counties there would pause their reopenings, most states are not considering a second shutdown as they face budget shortfalls and double-digit unemployment. Many went ahead with reopenings before meeting government infection rate guidelines for doing so.

New York, the hardest hit state, has utilized health guidelines to instruct its reopening and continued to see all measures of infection drop - new cases, deaths, hospitalizations and positive rates among those getting tested.

However, Governor Andrew Cuomo warned New York City and Long Island officials on Sunday that their reopenings were at risk if they do not stop further large public gatherings that he said are threatening progress on curbing the spread of the coronavirus.

Cuomo said the state has received 25,000 complaints recently of violations of social distancing and other emergency requirements, mostly in Manhattan and the Hamptons, affluent beach communities on the east end of Long Island.

“Yes, there is a very real possibility that we would roll back the reopening in those areas,” he said at a briefing.

Fears that a second wave of infections is happening - or that states failed to curb their first wave - prompted health officials to plead with the public to wear masks and avoid large gatherings.

Trump still plans to hold his first campaign rally since early March on Saturday in Tulsa, although those attending will have to agree not to hold the campaign responsible if they contract COVID-19.

About a third of the record new cases in the state came from Tulsa County, according to state data. The Tulsa Health Department on Friday said the outbreak was linked to indoor gatherings. Hospitalizations and the percent of tests coming back positive have been steady in the state.

“I have concerns about large groups of people gathering indoors for prolonged lengths of time. It is imperative that anyone who chooses to host or attend a gathering take the steps to stay safe,” said Bruce Dart, the department’s executive director, in a statement that advised people at gatherings to wear masks. 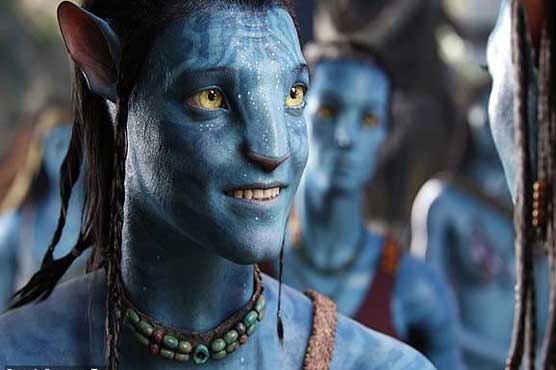 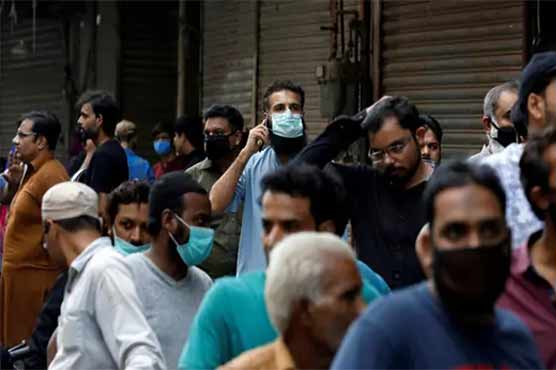 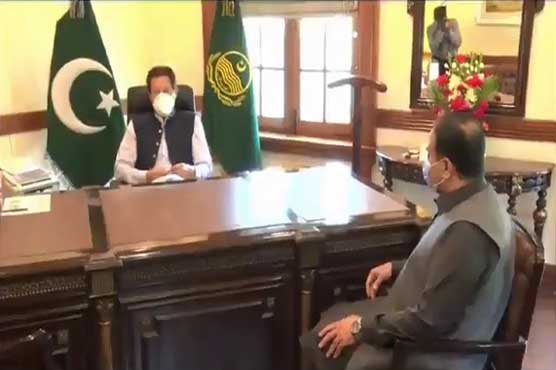 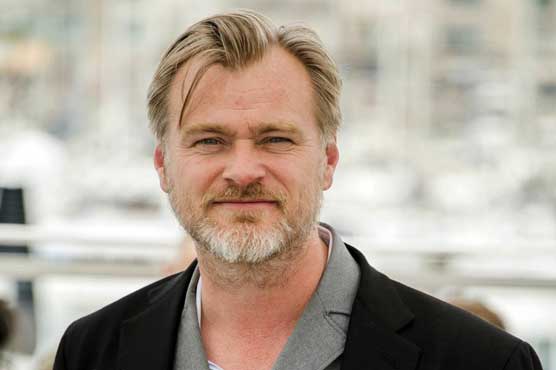