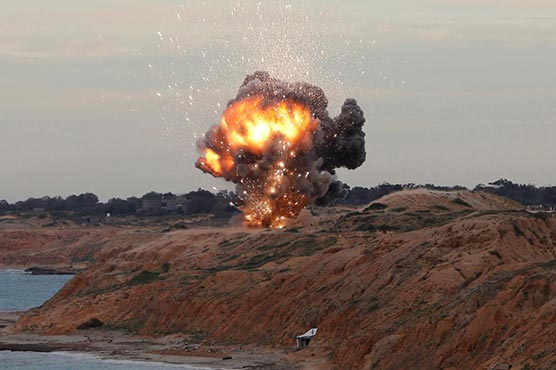 LEIPZIG, Germany (Reuters) - The U.S. Central Intelligence Agency has devised technology to restrict the use of anti-aircraft missiles after they leave American hands, a researcher said, a move that experts say could persuade the United States that it would be safe to disseminate powerful weapons more frequently.

The new technology is intended for use with shoulder-fired missiles called Man-Portable Air-Defense Systems (MANPADS), Dutch researcher Jos Wetzels told a cybersecurity conference here in Leipzig, Germany on Saturday. Wetzels said the system was laid out in a batch of CIA documents published by WikiLeaks in 2017 but that the files were mislabeled and attracted little public attention until now.

Wetzels said the CIA had come up with a “smart arms control solution” that would restrict the use of missiles “to a particular time and a particular place.” The technique, referred to as “geofencing,” blocks the use of a device outside a specific geographic area.

Weapons that are disabled when they leave the battlefield could be an attractive feature. Supplied to U.S. allies, the highly portable missiles can help win wars, but they have often been lost, sold, or passed to extremists.

For example, Stinger MANPADS supplied by the United States are credited with helping mujahedeen rebels drive Soviet forces out of Afghanistan in a conflict that spanned the 1980s and 1990s. But U.S. officials have since spent billions of dollars here to clear the missiles from the country - and from other conflict zones around the world.

Wetzels said it was unclear whether the CIA’s design ever left the drawing board or where it was meant to have been deployed, but he noted that the apparent period of development in the documents’ metadata - 2014 to 2015 - roughly coincided with media reports about the deployment of MANPADS to rebels in Syria. Geofencing might have been seen as a way of ensuring the missiles were used on the Syrian battlefield and nowhere else, he said.

Outside experts who reviewed Wetzels’ analysis said they found it plausible.

N.R. Jenzen-Jones, who directs the British-based ARES intelligence consultancy, said geofencing has long been discussed as a safeguard to allow powerful weapons “into the hands of friendly forces operating in high-risk environments.”

Wetzels said geofencing was no panacea, running through a list of security vulnerabilities that could be used by insurgents to bypass the restrictions.

“It’s not a watertight solution,” he said. 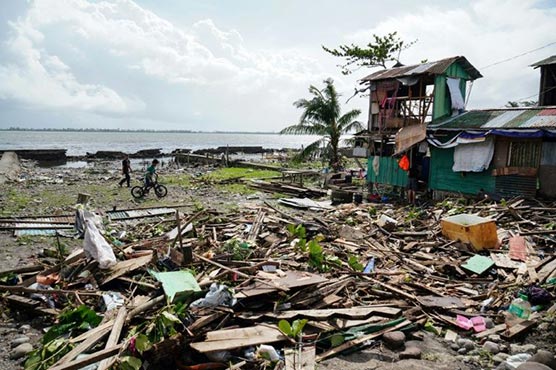 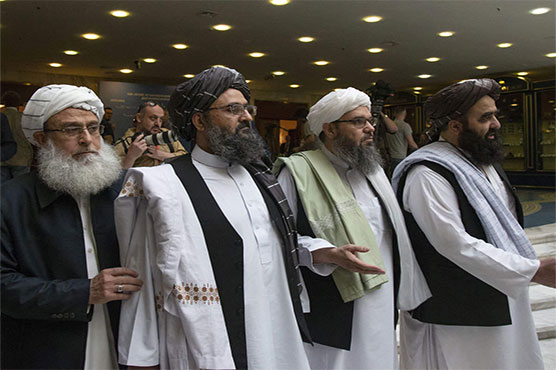 Taliban say have 'no ceasefire plans' in Afghanistan 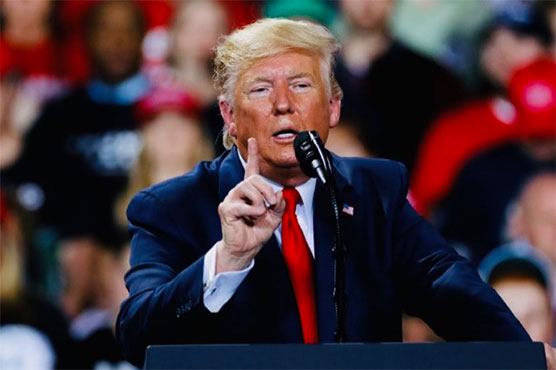 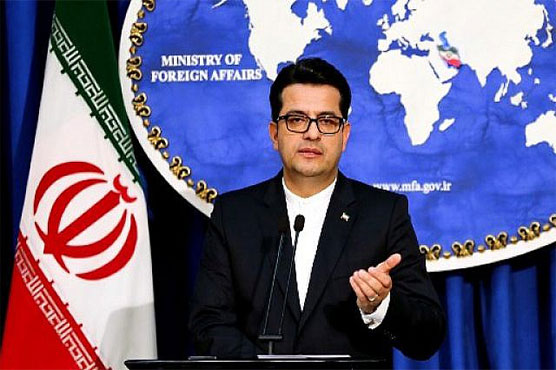 Iran says US strikes on Iraq show its 'support for terrorism'