Indian lawmaker gets life for raping teen in landmark case 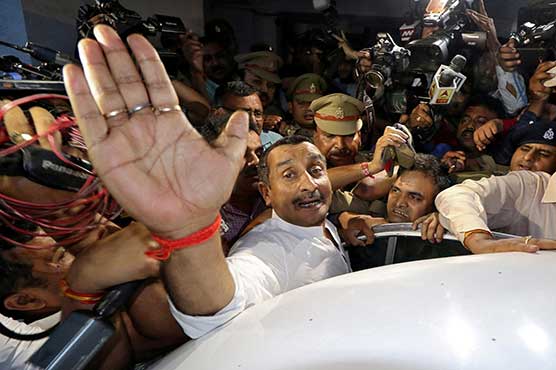 NEW DELHI (AFP) - An Indian lawmaker was sentenced to life Friday for raping a teenager whose plight police ignored until she tried to set herself on fire, in a case highlighting the impunity often enjoyed by the powerful.

The day after she did so last year her father died in police custody, with the family alleging he was tortured for pursuing the case. Later she was critically injured in a suspicious car crash.

On Monday the court convicted Kuldeep Singh Sengar of raping the-then 17-year-old at his home in Uttar Pradesh state in 2017, and his sentence was handed down Friday.

"This court does not find any mitigating circumstance. Sengar was (a) public servant and (he) betrayed people s faith," the Press Trust of India reported the judge as saying.

After her rape, police in the notoriously lawless northern state initially refused to take action on her complaint against the four-time legislator.

Nearly a year after her assault, the girl tried to set herself on fire outside the home of Uttar Pradesh leader, and BJP stalwart, Yogi Adityanath, in protest.

A separate trial is being held over the car accident that injured the woman, who cannot be named, amid allegations it was a hit carried out on Sengar s orders.

The case was heard in Delhi from August 5 after the Supreme Court ordered the trial be moved from Uttar Pradesh, where the politician enjoyed considerable clout.

Sengar, who was tried under child protection laws as the victim was a minor at the time of the assault, denied the charges. 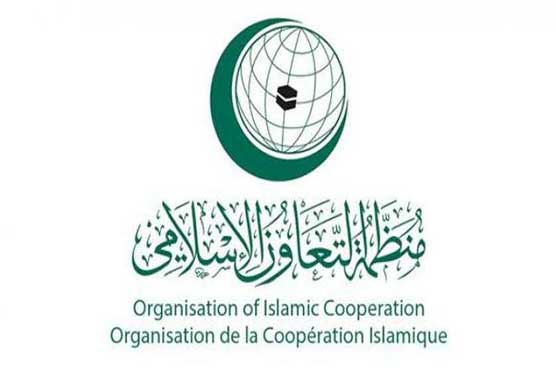 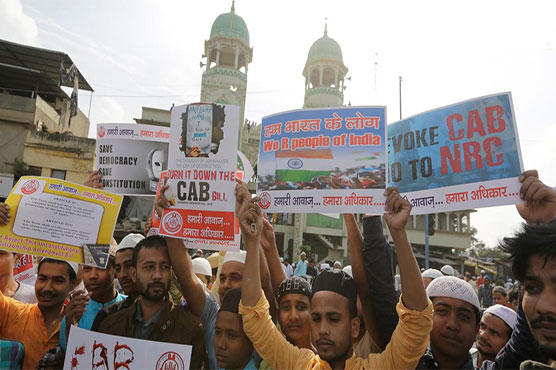 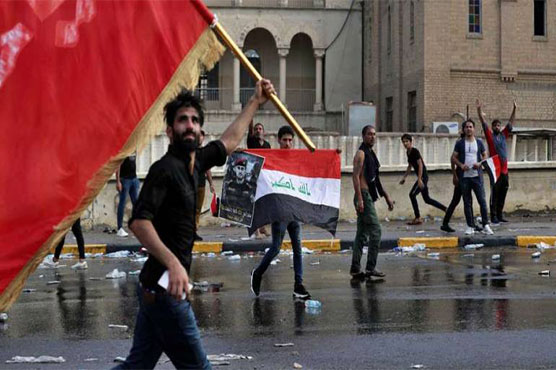