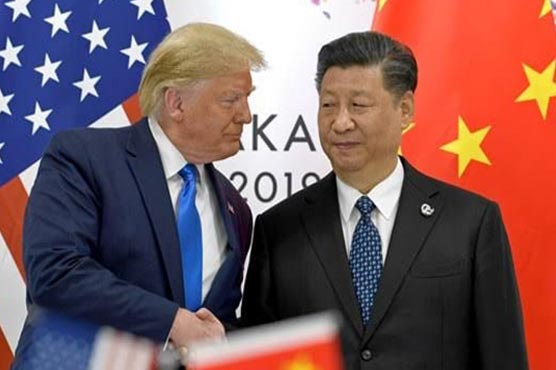 BEIJING (AFP) - China on Friday said it had taken "reciprocal" measures against US diplomats in the country, saying they will have to notify the foreign ministry before meeting with local officials.

Foreign ministry spokeswoman Hua Chunying said China had notified the US embassy of the new measures on Wednesday, which she said were a "countermeasure" to Washington’s decision in October to restrict Chinese diplomats.

"We once again urge the US side to correct its mistakes and revoke the relevant rules," she told reporters at a press briefing.

In October, the US ordered Chinese diplomats to notify the State Department in advance of any official meetings with US diplomats, local or municipal officials, and before any visits to colleges or research institutions.

Washington called the move "reciprocal", with a senior State Department official citing the inability of US diplomats to meet with a range of Chinese officials and academics.

On Friday, Hua said that US diplomats would have to notify the foreign ministry five working days in advance, and that China would respond "according to the US’s practice." 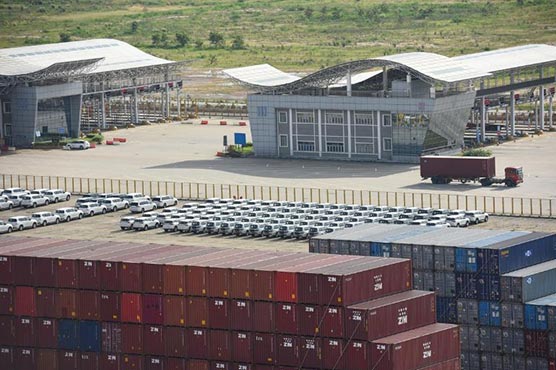 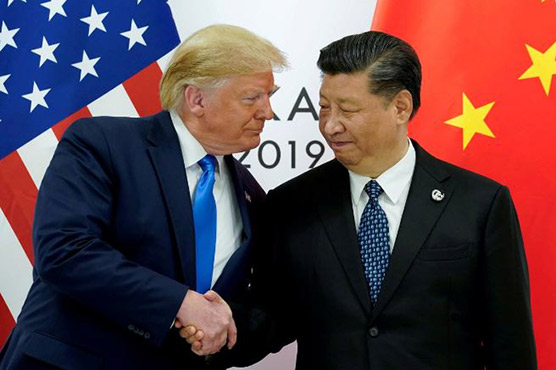 No 'phase two' U.S.-China deal on the horizon, officials say 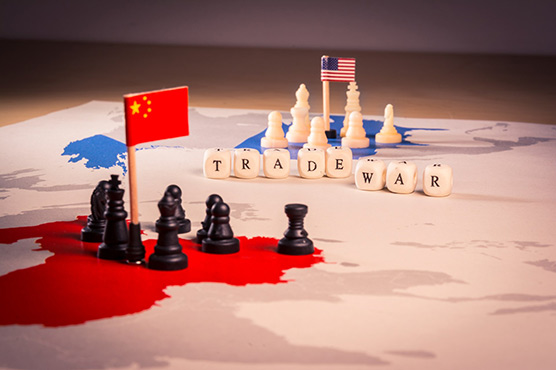 China attacks U.S. at G20 as the world’s biggest source of instability