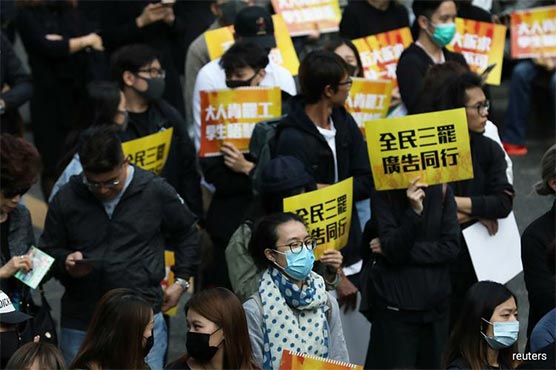 HONG KONG (Reuters) - Hong Kong’s police chief has urged citizens to demonstrate peacefully ahead of what is expected to be a large-scale pro-democracy march on Sunday, an event planned amid a lull in violence in the Chinese-ruled city.

Police on Thursday gave a rare green light to the demonstration, organized by the Civil Human Rights Front, the group that called the million-strong marches in the summer. Sunday’s march is a key gauge of the pro-democracy movement’s support following its sweeping victory in local elections.

“We hope our citizens can show the whole world (that) Hong Kong people are capable of holding a large scale rally in an orderly and peaceful manner,” he said. “We urge the organizer to assist the police on maintaining the order.”

Tang was traveling to meet with senior officials from the ministry of public security in Beijing and is expected to return to Hong Kong on Sunday.

The unrest in Hong Kong is the biggest popular challenge to Chinese President Xi Jinping since he came to power in 2012.

The former British colony has been wracked by six months of pro-democracy protests sparked by a now withdrawn China extradition bill and which have broadened into calls for greater democratic freedoms.

Despite the increasingly violent tactics adopted by some protesters, pro-democracy candidates achieved record gains in the Nov. 24 local elections, winning almost 90 percent of the seats after the highest ever voter turnout since local polls began in 1999.

Hong Kong has enjoyed a period of relative calm since, a state the new police chief said he hoped could be maintained.

“In the last two weeks the city was relatively peaceful,” he noted, “When the citizens have a chance to take a breather, we hope the violent people will really stop engaging in illegal activities.”

Later on Friday, protesters plan a smaller rally against police use of tear gas, which they say is excessive and harming innocent bystanders. The police has said its use of force has been restrained. 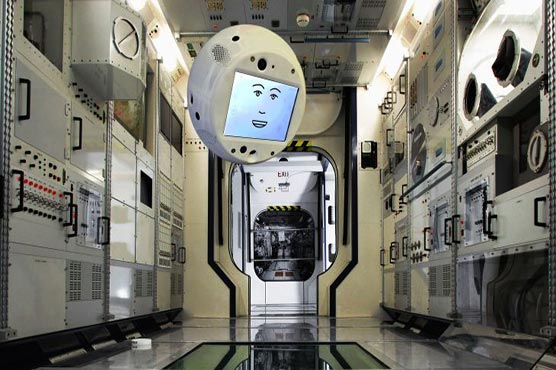 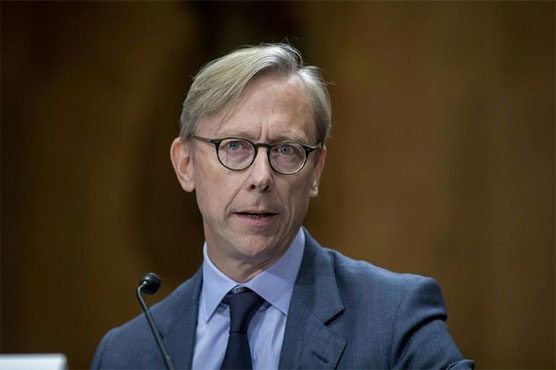 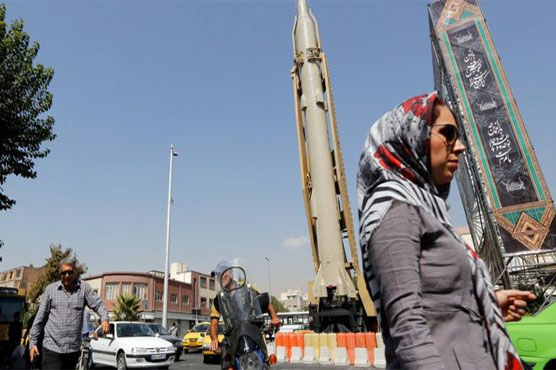