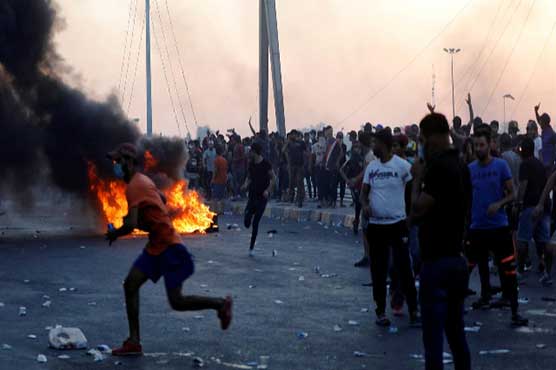 The Islamic republic says it has restored calm after the unrest that broke out on November 15.

(AFP) – Iran will severely punish "mercenaries" arrested over a wave of street violence that erupted after a sharp hike in fuel prices, a Revolutionary Guards commander warned Sunday.

The Islamic republic says it has restored calm after the unrest that broke out on November 15, hours after the surprise announcement that petrol prices would go up by as much as 200 percent.

"We will certainly respond in accordance to the viciousness carried out by them," said Rear-Admiral Ali Fadavi, deputy commander in chief of the Revolutionary Guards.

"We have arrested all stooges and mercenaries who have explicitly made confessions that they have been mercenaries of America, of Monafeghin and others," he told a news conference in Tehran.

Monafeghin is a term Iran uses to refer to the People s Mujahedeen of Iran (MEK) opposition in exile group, which it considers a "terrorist" cult.

Fadavi added that "we have arrested all of them and, God willing, the judiciary will give them maximum punishments".

The total number of people arrested over the unrest remained unclear, but the UN human rights office put the figure at more than 1,000 on Tuesday.

Fadavi was speaking at a gathering of female members of the Basij, a militia loyal to Iran s establishment.

On Friday, a Basij commander said the unrest sparked by the fuel price hike amounted to a "world war" against Iran that had been thwarted.

Brigadier General Salar Abnoosh said interrogations had revealed that a "coalition of evil" of "Zionists, America and Saudi Arabia" was behind the "sedition", according to ISNA news agency.

Officials have confirmed five deaths, while Amnesty International said more than 100 demonstrators were believed to have been killed and the real toll could be as high as 200. 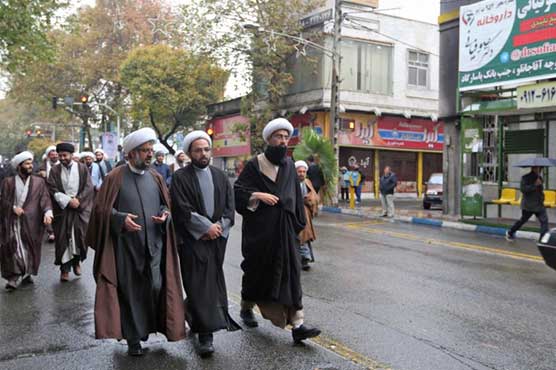 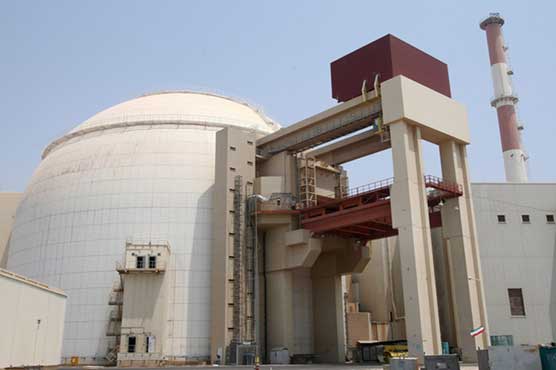 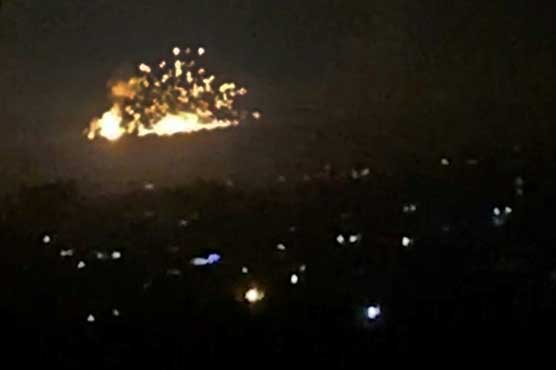 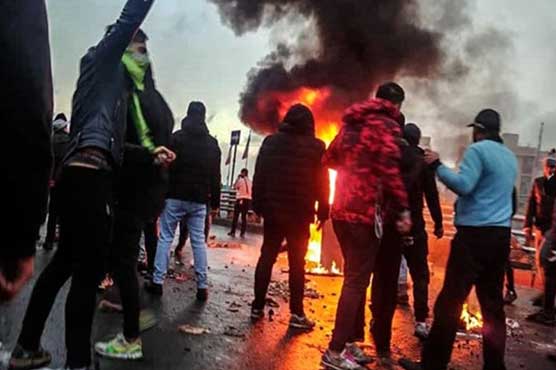