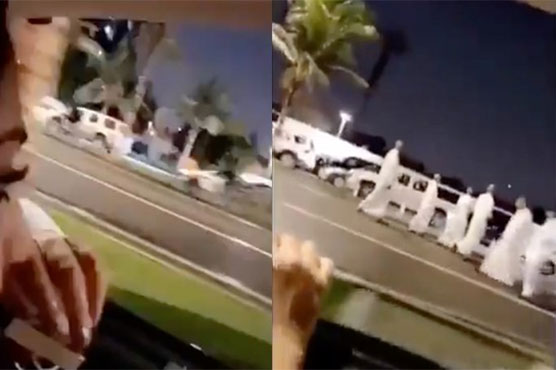 The woman was filmed sitting in the backseat of a car, smoking an e-cigarette and catcalling men.

(Web Desk) – A woman of Pakistani descent, who works as a beautician in the Saudi Arabia, has been arrested after her video of catcalling Saudi men went viral in the kingdom.

According to Stepfeed, on Tuesday, Saudi authorities arrested a woman for "verbally harassing" men on Jeddah’s Corniche, Okaz Newspaper reported.

The woman was filmed sitting in the backseat of a car, smoking what appears to be an electronic cigarette, and catcalling men through an open window of the car. The video of the incident was initially shared via Snapchat then circulated on Twitter.

In the clip, the defendant and those with her appeared to be communicating in Saudi dialect, however, the police said the woman is of Pakistani descent and works in the kingdom as a beautician.

Throughout the video, the defendant, whose name is probably Manal as her friend addressed her several times, appears uninterested in what her friend is saying. Instead, she focuses on the men walking by. At one instance, she is heard saying "If her abaya was pretty I would’ve flirted with her" as a woman passes by.

Sources speaking to Okaz said the woman and her friend escaped to Medina amid the backlash generated by the footage. She was, nevertheless, detained in Medina and referred to legal authorities in Jeddah.

Before her arrest, accounts on Twitter circulated a video claiming it featured the woman’s apology. In it, she is heard crying while saying she "didn’t intend to offend anyone with her actions." The accuracy of the footage being attributed to her remains unconfirmed.

The incident polarized Saudis the moment it was made public and people’s reactions to it continued to pour in after the defendant’s detainment.

Many were relieved action was taken against her because they felt what she did "violated the kingdom’s rules and regulations."

The woman is set to face punishment under the country’s public decency law which officially took effect last month.

The legislation criminalizes any act deemed distasteful to the public, with fines up to 5,000 Saudi riyals ($1,333) for first-time offenders. Its first article defines public decency as "a set of behaviors and morals that reflect the country’s social norms, values and identity."

From bullying to playing loud music, the bill prohibits tens of acts that are now considered crimes in the kingdom.

The law is now in effect in most public spaces across Saudi Arabia including all public transportation facilities, educational campuses, medical facilities, and shopping malls. It also covers governmental offices, parks, as well as roads and highways. 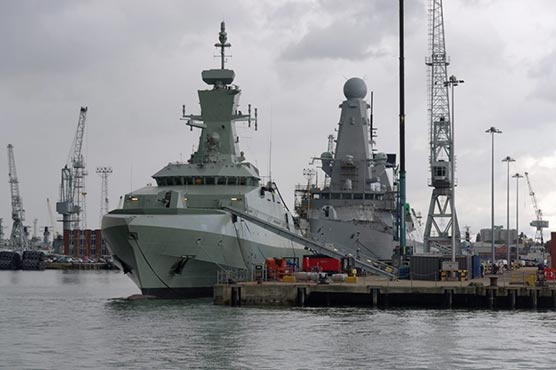 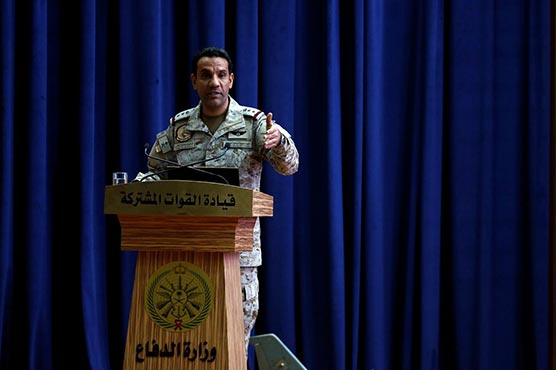 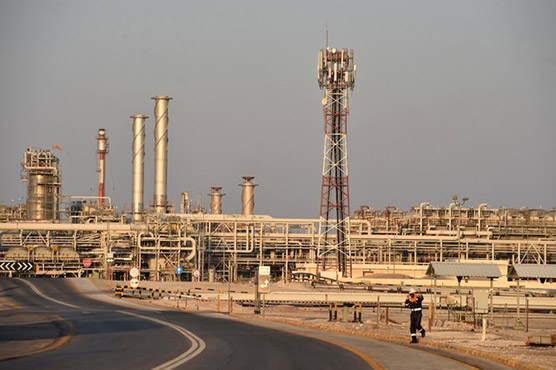 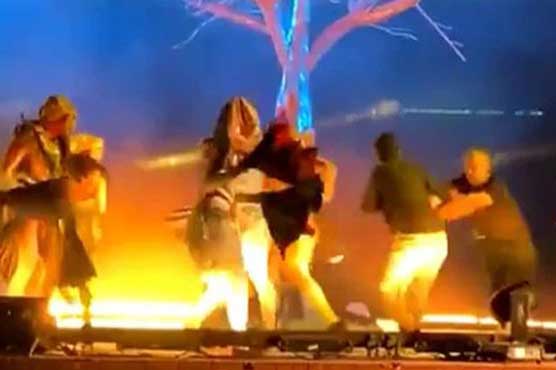