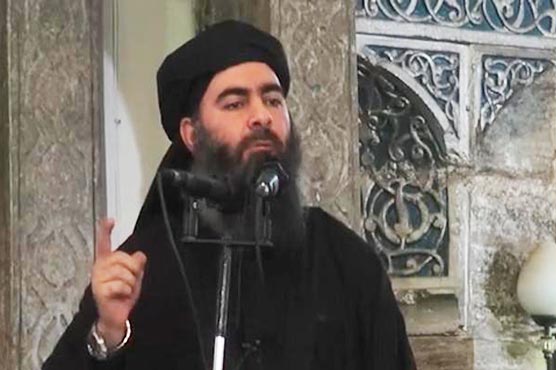 The official did not disclose details of the operation and did not say whether it was successful.

Baghdadi may have killed himself with a suicide vest as US special operations forces descended, media said citing multiple government sources.

He was the target of the secretly planned operation approved by President Donald Trump, officials said.

Long pursued by the US-led coalition against the Islamic State (IS), Baghdadi has been erroneously reported dead several times in recent years.

Officials told ABC News that biometric work was underway to firm up the identification of those killed in the raid.

The White House announced Trump would make a "major statement" Sunday at 9am (1300 GMT), without providing details.

Baghdadi, a native of Iraq around 48 years old, built the violent movement into a potent force, in 2014 establishing its own "caliphate" territory across large swathes of Syria and Iraq.

It was blamed for the deaths of thousands of civilians, in summary executions and beheadings, and accused of war crimes.

But Baghdadi has been on the run since a US-led coalition slowly destroyed the group’s organization and ousted it from its claimed territory in a two-year campaign, finally declaring victory over IS in March of this year.

The United States had posted a $25 million reward for information on his whereabouts.

In rare video and audio messages this year Baghdadi called on IS fighters to regroup and try to free thousands of their comrades captured by the US-allied Syrian Democratic Forces in northeastern Syria. 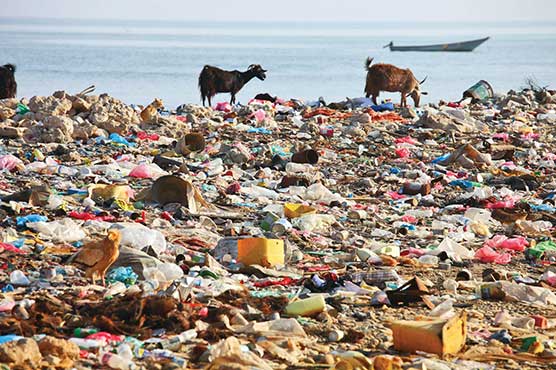 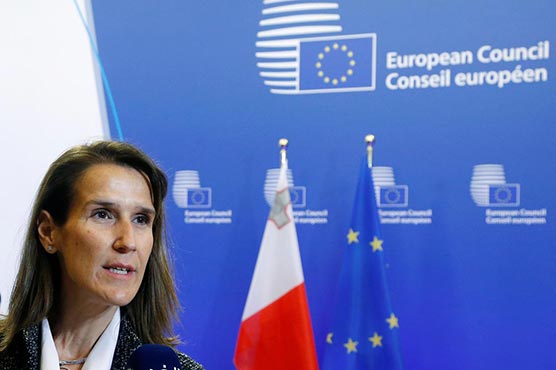 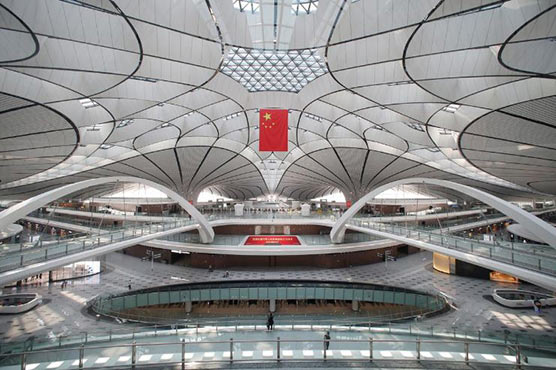 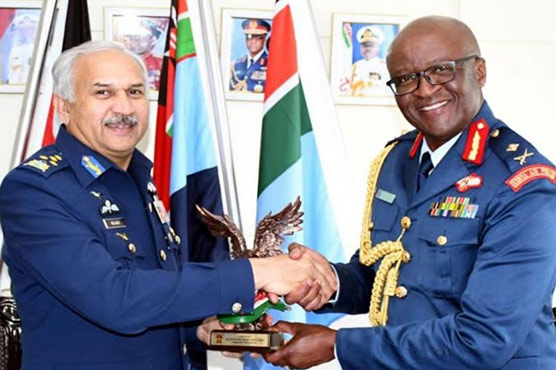