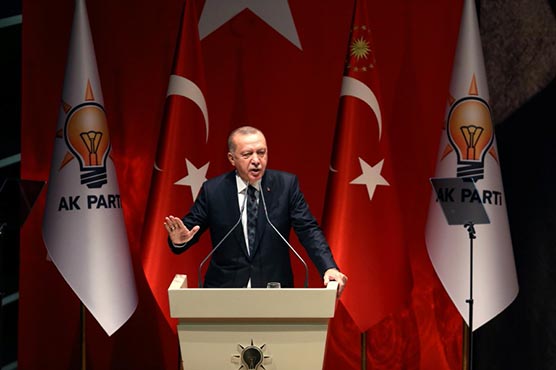 (AFP) – Turkish President Recep Tayyip Erdogan has warned the European Union his government would allow millions of refugees to head to Europe if the bloc criticised Turkey s military offensive in Syria.

"Hey EU, wake up. I say it again: if you try to frame our operation there as an invasion, our task is simple: we will open the doors and send 3.6 million migrants to you," Erdogan said in a speech to parliament.

Turkey launched an operation into Syrian territory on Wednesday, aimed at combating Kurdish militants tied to insurgents in its own territory.

Mr Erdogan said 109 "terrorists" had been killed so far in the operation.

"We have a message to those who were forced to join the YPG (Syrian Kurdish People s Protection Units) ranks: If you leave now ... our arms are wide open," he said.

"Saudi Arabia should look into the mirror. Who brought Yemen to this state? Look at its current condition. Did tens of thousands of people not die in Yemen? Hey Saudi Arabia, give account for this first," Mr Erdogan said.

"You cannot comment on our move for the unity and solidarity of Syria."

"Egypt, you can t talk at all. You are a country with a democracy killer," he said.

Turkey currently hosts 3.6 million refugees from the eight-year conflict in Syria — the highest number in the world.

Under a 2016 agreement with the EU, Turkey agreed to prevent refugees from leaving towards Europe in exchange for six billion euros and visa-free travel for its own citizens.

But it has frequently criticised Brussels for being slow in providing the money and not doing more to help with the broader refugee problem.

"You have never been sincere," Mr Erdogan said, addressing the EU.

One of Turkey s aims for the military operation is to establish a "safe zone" in which at least 1 million Syrian refugees can be repatriated after the long-term presence of refugees became an increasingly political liability.

"For those who want to return to their country but don t have a home left anymore, we plan to build settlements for 1 million people, with international financing," Mr Erdogan said.

He also sought to assuage concerns regarding Islamic State prisoners currently held by Kurdish forces. "Those that need to be kept in jail we will keep in jail. We will return foreigners to their home countries if they accept them back," he said. 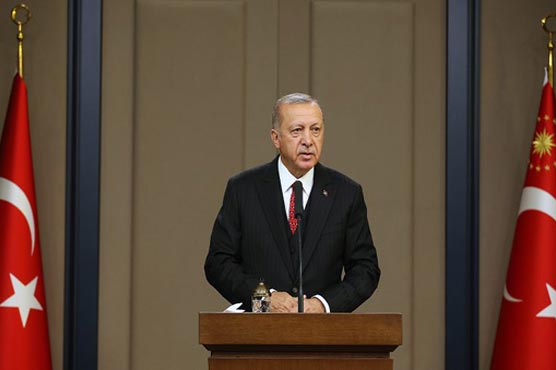 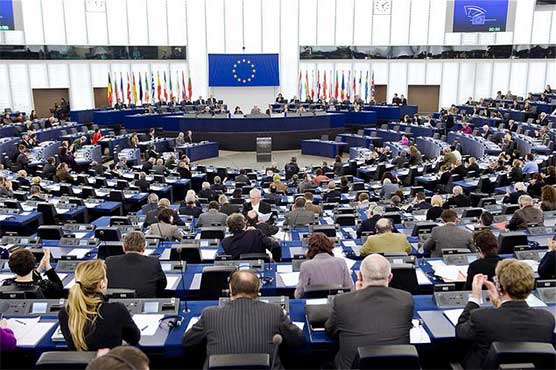 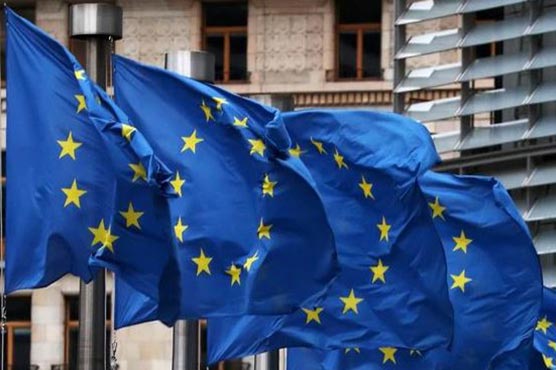 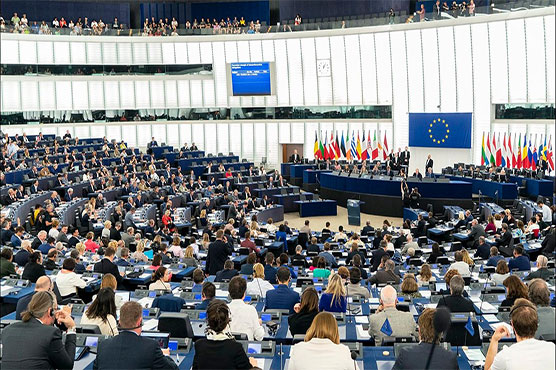