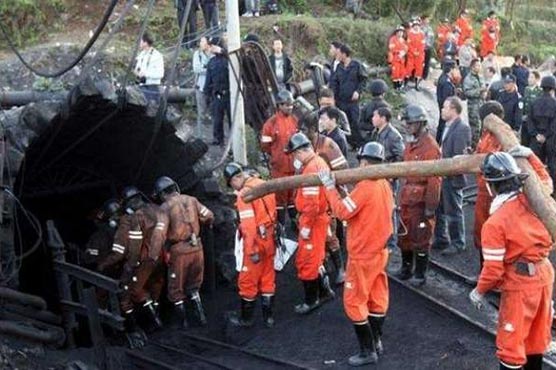 Rescuers working to retrieve miners trapped in a coal mine on Sunday.

BEIJING (AFP) - The death toll in a coal mine roof collapse in northern China has risen to 21 after rescuers found two more miners dead on Sunday, state media reported.

A total of 87 people were working underground in the Shaanxi province mine at the time of the accident on Saturday afternoon, according to official news agency Xinhua, citing local authorities.

Rescuers had been searching for two remaining trapped miners but found them dead Sunday morning, Xinhua reported. Another 66 miners were safely evacuated from the mine.

The cause of the accident at the site, run by privately owned Baiji Mining, is still under investigation.

Information about the accident cannot be disclosed, a driver at the company said who answered Baiji s registered phone number.

The mine is a small scale operation, he said, declining to give his name.

Deadly mining accidents are common in China, where the industry has a poor safety record despite efforts to improve coal production conditions and crack down on illegal mines.

In December last year, seven miners were killed and three others injured in an accident at a coal mine in China s southwest.

In October, 21 miners died in eastern Shandong province after pressure inside a mine caused rocks to fracture and break, blocking the tunnel and trapping workers. Only one miner was rescued alive.

According to China s National Coal Mine Safety Administration, the country saw 375 coal mining related deaths in 2017, down 28.7 percent year-on-year. 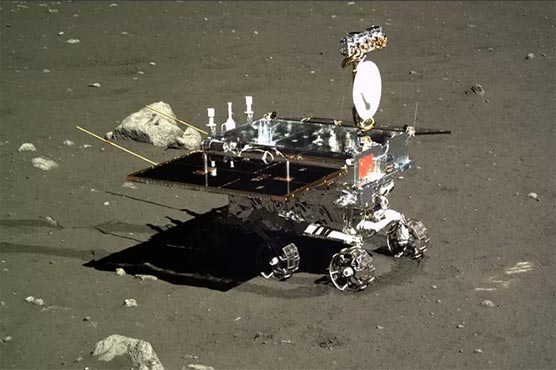 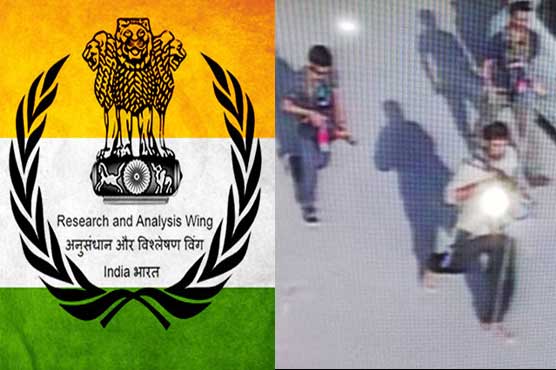 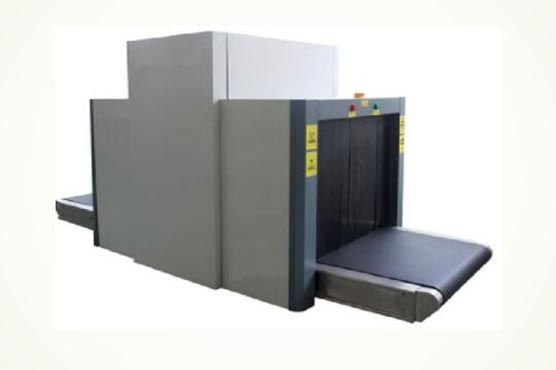