Russia accuses Britain and US over 'grotesque' spy poisoning 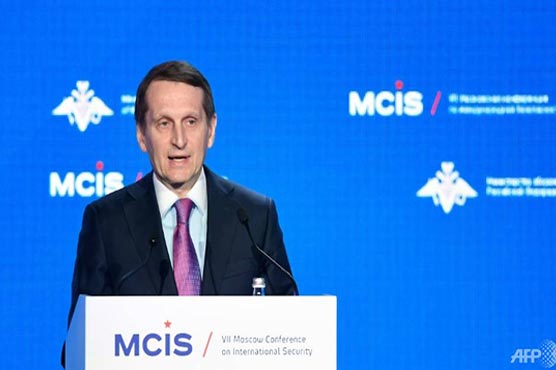 Russians have called a meeting of the executive council.

(AFP) - Russia on Wednesday accused British and US secret services of being behind the poisoning of a Russian former double agent as the world s chemical weapons watchdog held a closed-door meeting on the incident at Moscow s request.

Russian foreign intelligence chief Sergei Naryshkin in a speech in Moscow said the poisoning of ex-spy Sergei Skripal and his daughter Yulia with a nerve agent was a "grotesque provocation... that was crudely concocted by the British and American security services" with the intention of implicating Russia.

He also warned that Moscow and the West must avoid escalating their current standoff to the dangerous levels reached at the height of the Cold War.

British and Russian officials meanwhile faced off at a closed-door meeting of the Organisation for the Prohibition of Chemical Weapons (OPCW) for the first time since the poisoning of the Skripals on March 4.

The meeting in The Hague was held on Moscow s request to discuss the Skripal poisoning while an inquiry is still ongoing.

Russian President Vladimir Putin said Tuesday he hoped the meeting would draw a line under the incident but Britain s foreign ministry called it a "diversionary tactic intended to undermine the work of the OPCW."

Russia s ambassador to the Netherlands and deputy minister for industry and trade Georgy Kalamanov attended, along with British chemical weapons expert and acting permanent representative to OPCW John Foggo.

A diplomatic source who asked not to be named told AFP that Russia had tabled a motion asking the OPCW to "involve Russia in some way or another in the investigation."

The OPCW s experts have taken samples from the site in Salisbury and sent them to certified laboratories for analysis but are still awaiting the results.

"But today the Russians have called a meeting of the executive council even before anything has been published," the source said.

Under the rules of the Chemical Weapons Convention it is up to Britain to lead the inquiry, with technical assistance from the OPCW which is acting in a "totally independent manner," the source said.

Russia accused the West of wanting to put up a new Iron Curtain and warned of a return to the mutual isolation of the Cold War.

"It has reached such proportions and developed such ludicrous characteristics, that it s time to talk about the return of the grim times of the Cold War."

"Seized by fear of changes, the West is ready to put up a new Iron Curtain around itself," he claimed in punchy rhetoric.

He urged the need "to stop the use of force in relations between states, not to bring matters to a new Cuban Missile Crisis".

That was a reference to the 1962 standoff between the Soviet Union and the United States that brought the world to the brink of nuclear war.

Britain has said it is "highly likely" that Russia was responsible for the attack on the Skripals but Moscow has angrily denied any involvement.

British authorities say the Skripals were poisoned with the Soviet-designed nerve agent Novichok.

The British defence laboratory analysing the nerve agent said Tuesday that it could not say whether it came from Russia. Moscow hailed that as a vindication of its repeated denials of involvement.

The Kremlin has demanded an apology from British Prime Minister Theresa May and her government for implicating Putin in the attack, saying this "idiocy has gone too far."

Putin s spokesman Dmitry Peskov said that Britain s "theory will not be confirmed in any case because it is not possible to confirm it."

"The British foreign secretary who has made accusations against President Putin, (and) the British prime minister will have to somehow look their EU colleagues... in the eye," Peskov said.

"Somehow they will have to apologise to the Russian side," Peskov added. "It will certainly be a long story, the idiocy has gone too far."

Eighteen European Union states as well as Britain and the US and other countries have ordered the expulsion of Russian diplomats, prompting a tit-for-tat reaction from Moscow. 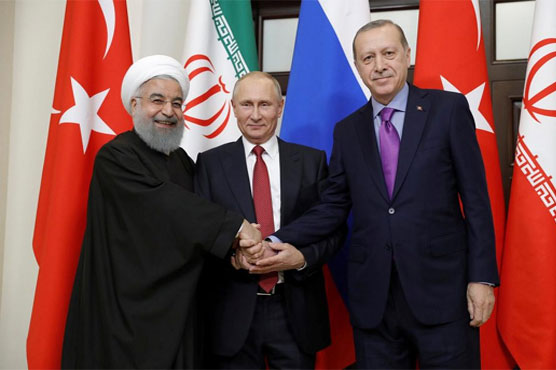 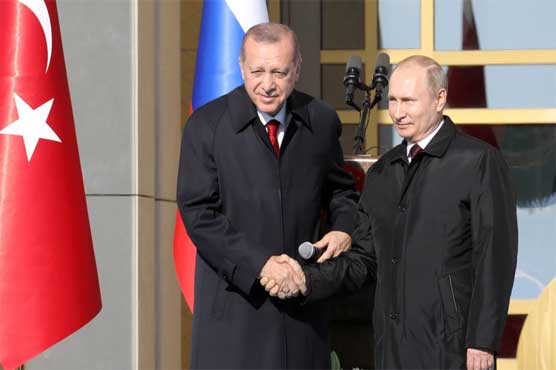 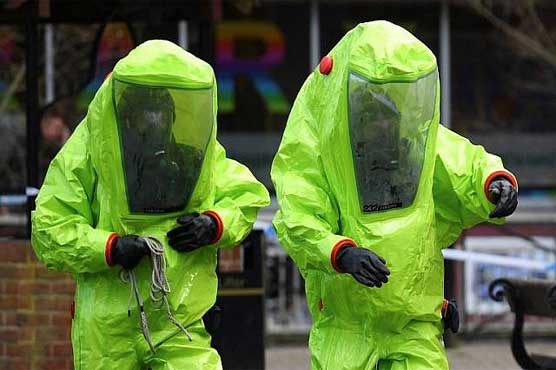 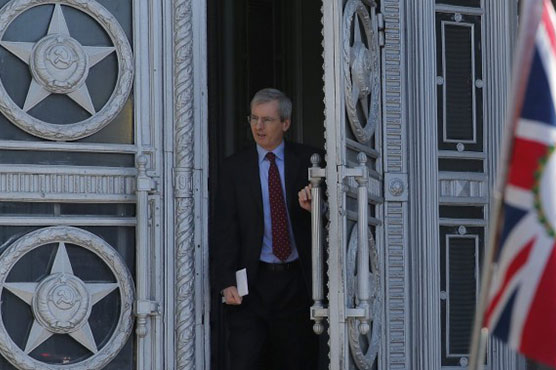