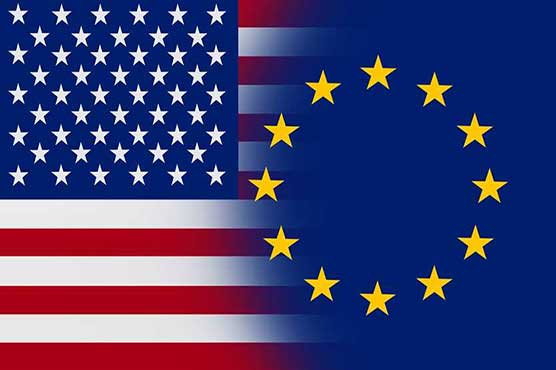 PARIS (AFP) - The United States, its European allies and NATO have expelled scores of Russian diplomats in a coordinated action against Moscow which they accuse of poisoning an ex-spy in Britain.

Here is a list of the countries and the number of Russians expelled.

The United States expelled 60 alleged "spies" posted around the country and at the Russian mission to the United Nations.

It also closed the Russian consulate in Seattle over alleged spying at the nearby Kitsap submarine base and Boeing.

The retaliation against Moscow was taken "in response to Russia’s use of a military-grade chemical weapon on the soil of the United Kingdom," White House press secretary Sarah Sanders said.

"This will send a clear message to Russia that there are costs and consequences for their unacceptable pattern of behaviour," Stoltenberg said.

"Additional measures including further expulsions are not to be excluded in the coming days and weeks," EU President Donald Tusk said.

Britain itself has already kicked out 23 Russian diplomats, with Moscow retaliating with a tit-for-tat move.

President Petro Poroshenko called for even more action to be taken.

"The next step is to increase the price that Moscow has to pay for its international crimes, including the strengthening of personal, financial and economic sanctions," he said. 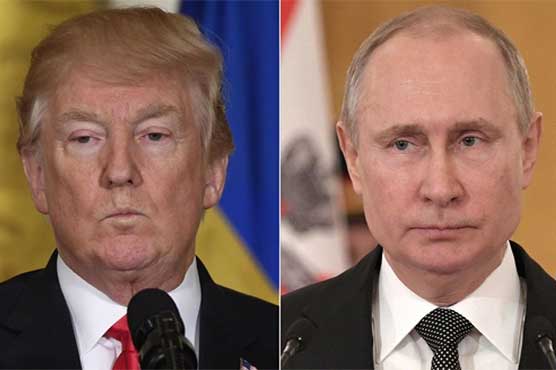 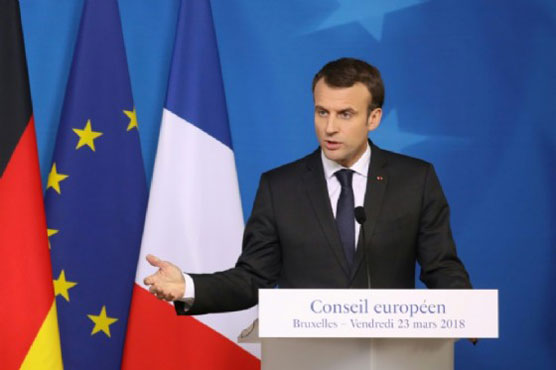 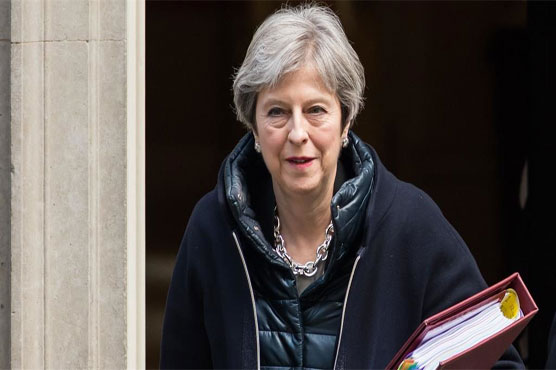