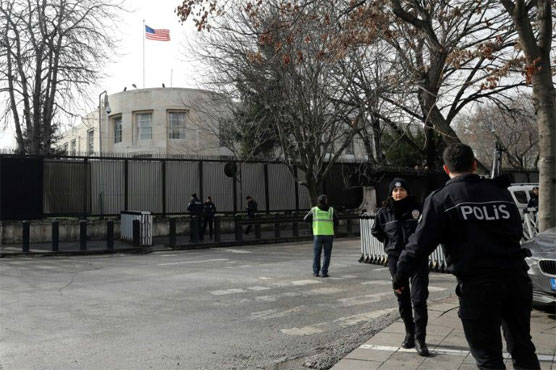 Turkish police detained four Iraqis suspected of planning an attack on the US embassy in Ankara.

ANKARA (AFP) - Turkish police on Monday detained four Iraqis suspected of planning an attack on the US embassy in Ankara, media reported.

The group were held during anti-terror raids in the Black Sea province of Samsun, Hurriyet daily said, after the US mission in the capital announced it would close Monday because of a "security threat".

Two of the suspects were detained on a bus on the Samsun-Ankara highway while the other two were taken into custody in the Samsun district of Ilkadim, the newspaper reported.

They were suspected to be part of an anti-Islamic State (IS) group.

As a result of the security alert, 12 foreigners were detained earlier Monday over alleged links to IS after the Ankara prosecutor issued 20 arrest warrants, state news agency Anadolu said.

They were trying to recruit for IS, it reported, adding that the suspects were in contact with those in "conflict zones".

The Ankara governor s office said in a statement that it had taken "extra security measures" after US sources provided Turkish intelligence with information on the possibility of terror attacks against the embassy and where Americans lived.

Turkish Deputy Prime Minister Bekir Bozdag told reporters on Monday that 4,045 "IS terrorists" had been arrested amomg which 1,858 were "foreign terrorist fighters" since 2011.

Turkish police frequently conduct raids against IS across the country including one last month when 29 foreigners were detained in Istanbul over alleged links to the group.

There were a series of terror attacks in 2015 and 2016 as well as one in 2017 blamed on IS and outlawed Kurdish militants.

The last attack IS claimed was in January 2017 when a gunman killed 39 people at an Istanbul nightclub during New Year s celebrations. 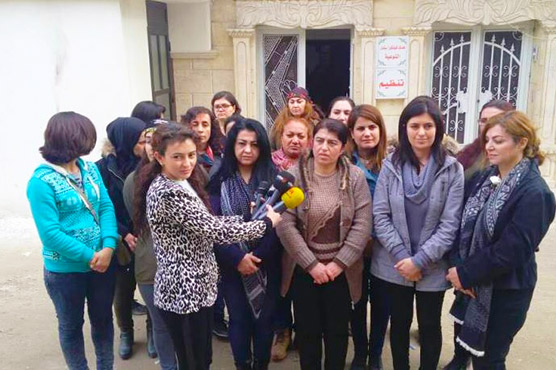 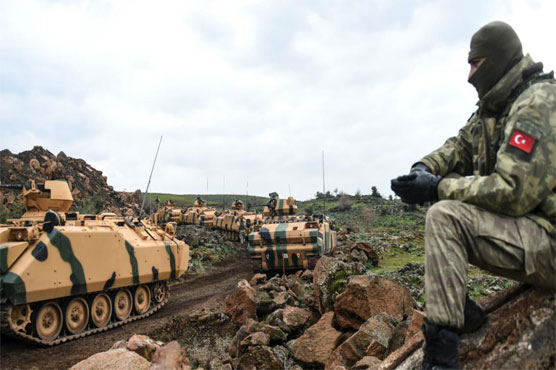 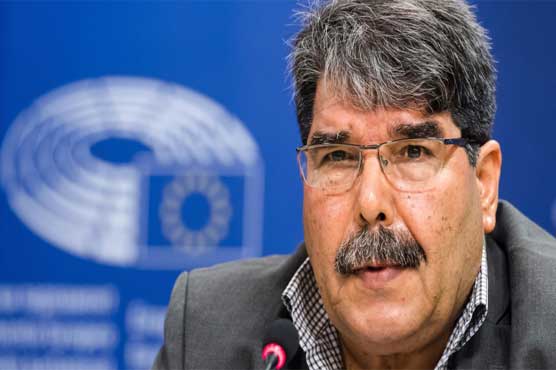 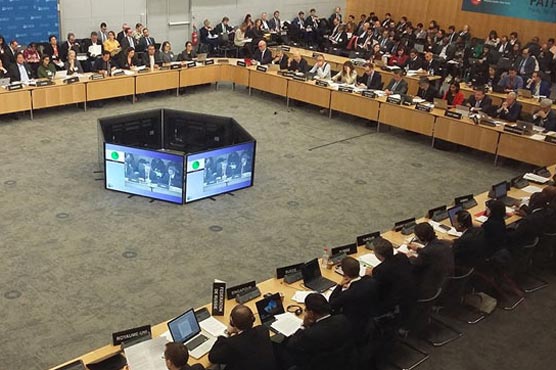