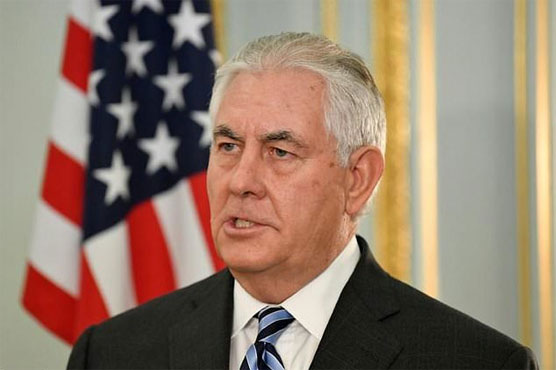 Rex Tillerson defended the "special relationship" between Britain and US during a visit to London.

LONDON (AFP) - Secretary of State Rex Tillerson defended the "special relationship" between Britain and the United States during a visit to London on Monday, following a series of spats since the election of Donald Trump that have strained ties.

Tillerson paid a discreet visit to the new US embassy in London after Trump cancelled plans to open it himself -- the latest in a spate of damaging rows.

The top US diplomat later met with counterpart Boris Johnson and Prime Minister Theresa May, speaking of the need to reset the relationship between the historic allies.

"We spend a lot of time talking about the world s problems... and sometimes we forget about the importance of our own relationship," Tillerson said as he met Johnson.

"We need to pay attention to that relationship... we treasure it," he added.

The pair talked about the Iranian nuclear agreement, Yemen and Turkey s assault on Kurdish militia in Syria.

"The Foreign Secretary emphasised that the Iran nuclear deal is working, and that the UK would work closely with US, European and international partners to tackle Iran s disruptive behaviour in the region," a Foreign Office spokesperson said.

Tillerson also met with May in her Downing Street office, where they discussed Iran.

Downing Street said in a statement the pair agreed on the need for the international community to unite in countering Iran s "destabilising regional activity," while the prime minister also reiterated the Britain s commitment to the nuclear agreement.

The US has been appealing to Britain, France and Germany to push for changes to the 2015 accord, signed by then president Barack Obama and much criticised by Trump.

"I think there is a common view among the E3 that there are some areas of the JCPOA (nuclear deal) or some areas of Iran behaviour that should be addressed," Tillerson said.

The US politician earlier bucked tradition by not holding a formal meet-and-greet during his visit to the new embassy, which the State Department said was due to the current shutdown of the US government over a budget impasse in Congress.

But even before the shutdown, the State Department had already played down Tillerson s visit to the embassy, which opened last week, due to controversy over Trump s refusal to inaugurate the new building.

Trump said he was unhappy at the cost and location of the new embassy, a futuristic cuboid building surrounded by a moat.

The US president had been due to inaugurate the building in February, but cancelled the visit, tweeting: "having sold perhaps the best located and finest embassy in London for  peanuts,  only to build a new one in an off location for 1.2 billion dollars. Bad deal. Wanted me to cut ribbon-NO!"

But his decision came after a series of rows and after it became clear the visit would be met with mass protests.

Tillerson posed for photographs before being shown around the new embassy.

The new building is slightly outside central London in an area south of the River Thames which is being regenerated, unlike its predecessor, which was in a plush quarter in the heart of the British capital.

US ambassador Woody Johnson brushed off Trump s criticism of the building, telling reporters: "The embassy actually is going to really work."

When asked whether there would be a ribbon-cutting ceremony, the ambassador added: "At some point we re going to do it, but there s no urgency to that. We ll do it when the time is right."

Trump has yet to visit Britain since taking office a year ago, and has been involved in rows with the government over issues including trade and his retweeting of a video posted by a British far-right group.

London Mayor Sadiq Khan also said he "would not be welcome" in the city, suggesting there could be widespread protests.

Boris Johnson wrote in The Sunday Telegraph newspaper that Trump should be welcomed to Britain because the country s ties with the US are vital for security and provide the UK s "single most extraordinary economic relationship".

Trump "is the elected president of the world s most powerful democracy" and resisting his visit to the UK risks "damaging the national interest", Johnson added.

May is due to meet again with Trump at the World Economic Forum in Davos late this week, but the plans could be thrown into disarray by the US shutdown.

Tillerson s mini-tour of Europe will continue with a visit to Paris on Tuesday, where he will also be joined by Johnson. 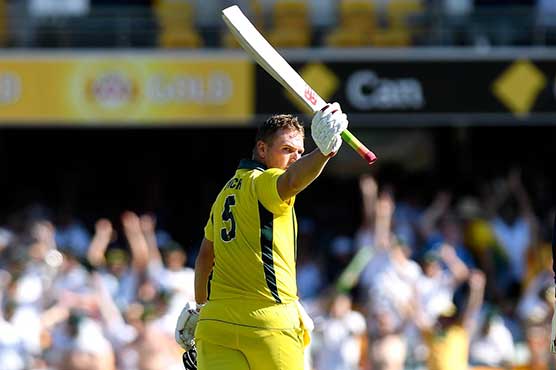 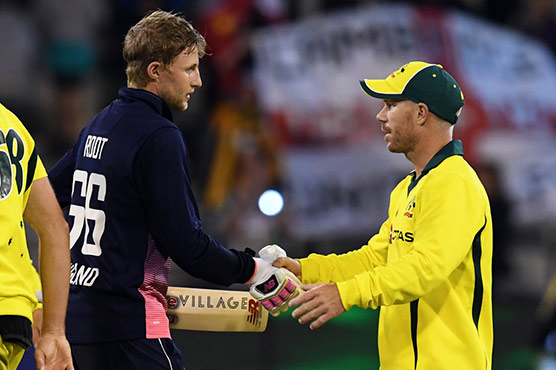 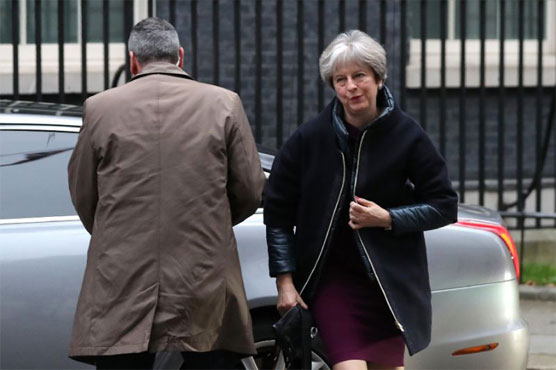 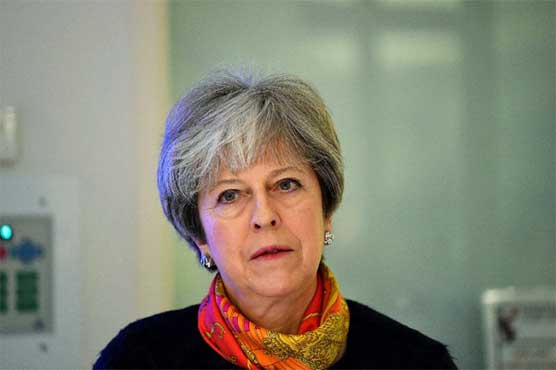