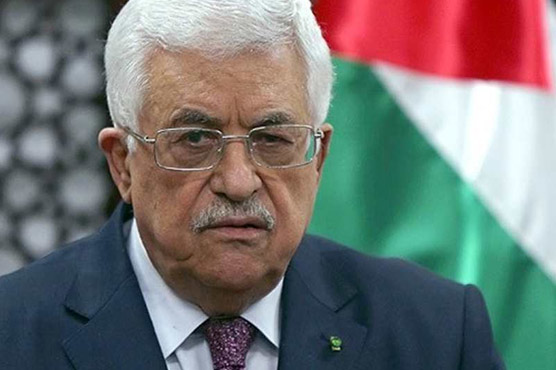 BRUSSELS (AFP) - Palestinian leader Mahmoud Abbas on Monday urged EU member states to "swiftly" grant official recognition to the state of Palestine as he arrived to meet foreign ministers from the bloc in Brussels.

"We truly consider the European Union as a true partner and friend, and therefore we call its member states to swiftly recognise the state of Palestine and we confirm that there is no contradiction between recognition and the resumption of negotiations," Abbas told reporters.

The 82-year-old Abbas met EU diplomatic chief Federica Mogherini for one-on-one talks before joining the bloc s 28 foreign ministers for lunch on the sidelines of their monthly meeting, after Israeli Prime Minister Benjamin Netanyahu made a similar trip last month.

Abbas, who came to Brussels in search of European support amid a bitter row with Washington over US President Donald Trump s decision to recognise Jerusalem as the Israeli capital, said the Palestinians were still committed to the stalled peace process.

"We are keen on continuing on the way of negotiations because we believe it is the only way forward to reach a negotiated solution and peace between us and Israel," Abbas said before talks with Mogherini.

"Despite the hurdles we can find on our way towards the settlement of this issue we remain committed to fighting terrorism, violence and extremism locally, regionally and internationally."

Last week Abbas denounced Trump s peace efforts as the "slap of the century" and accused Israel of ending the Oslo accords that underpin negotiations -- which have been effectively frozen since 2014.

But on Monday he said his side were still prepared to stick to past agreements.

"We are committed as well to continued compliance with treaties we signed with Israel but at the same time we call upon Israel to play its part and comply with those treaties," he said.

Mogherini said the two sides needed "to show more than ever before their engagement with the international community" to work for peace. 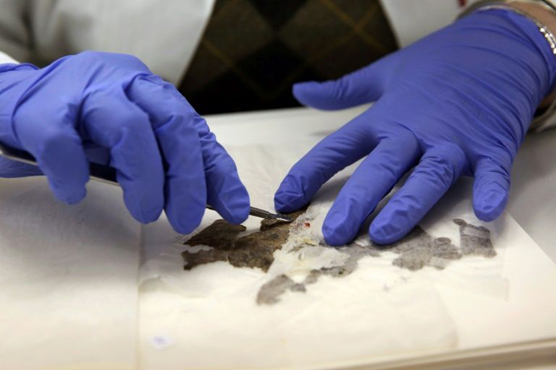 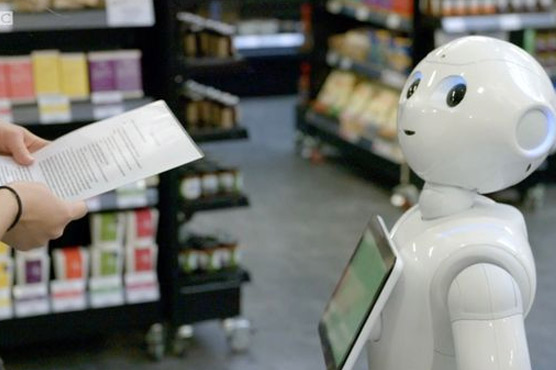 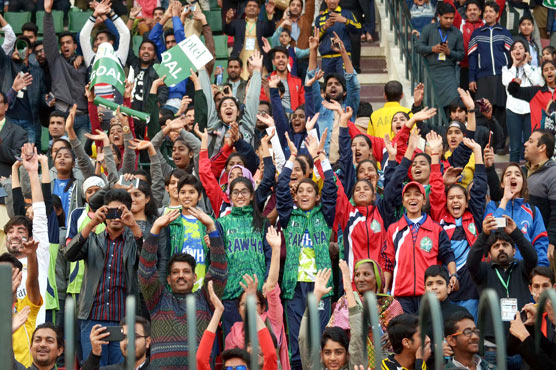 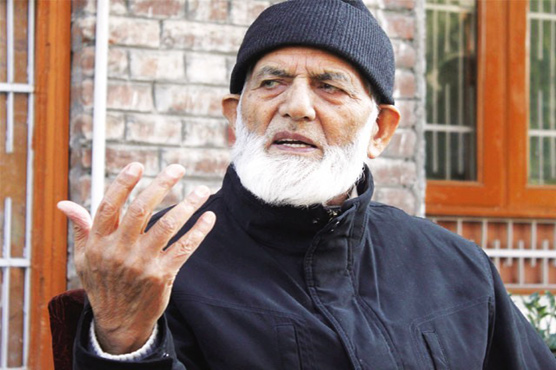