ANKARA (AFP) - The status of Jerusalem is a "red line" for Muslims and could even prompt Turkey to cut ties with Israel, Turkish President Recep Tayyip Erdogan warned Tuesday, as US President Donald Trump mulled whether to recognise the city as the Israeli capital.

Erdogan said Turkey, which currently holds the chairmanship of the Organisation of Islamic Cooperation (OIC), would immediately call a summit meeting of the pan-Islamic group if Trump went ahead with the move.

"Mr Trump! Jerusalem is a red line for Muslims," Erdogan said in a raucous televised speech to his ruling party that was greeted with chants and applause.

Erdogan said that if such a move was made to recognise Jerusalem as Israel s capital, he would summon a summit of the OIC in Istanbul within five to 10 days "and we would set the entire Islamic world in motion".

As for Turkey, Erdogan said Ankara would "follow this struggle to the very last moment with determination and we could even go right up to cutting our diplomatic relations with Israel."

Last year, Turkey and Israel ended a rift triggered by Israel s deadly storming in 2010 of a Gaza-bound ship that left 10 Turkish activists dead and led to a downgrading of diplomatic ties.

The two sides have since stepped up cooperation in particular in energy but Erdogan, who regards himself a champion of the Palestinian cause, is still often bitterly critical of Israeli policy.

The United States is a strong supporter of a strong relationship between Turkey, the key Muslim member of NATO, and Israel, which is Washington s main ally in the Middle East.

Erdogan s comments came after the White House said Trump would miss a deadline to decide on shifting the embassy from Tel Aviv, after a frantic 48 hours of public warnings from allies and private phonecalls between world leaders. 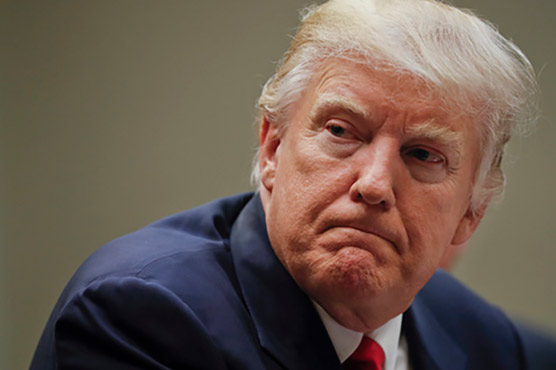 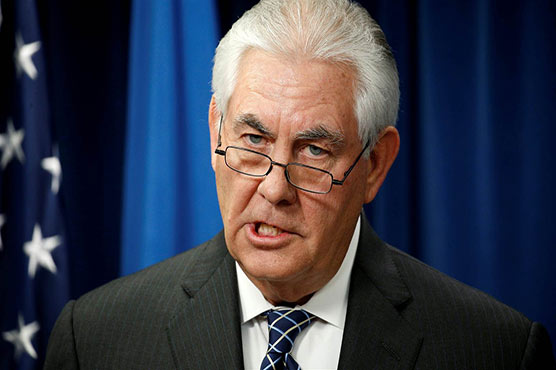 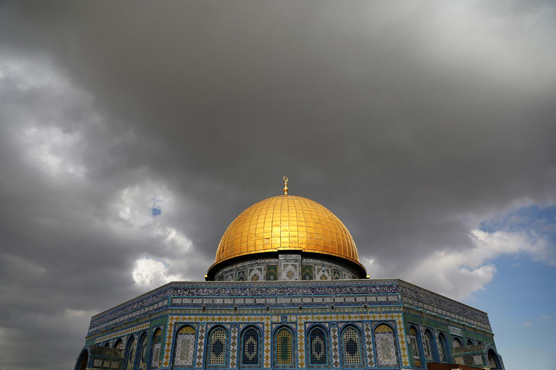 Jordan begins diplomatic offensive ahead of Trump move on Jerusalem