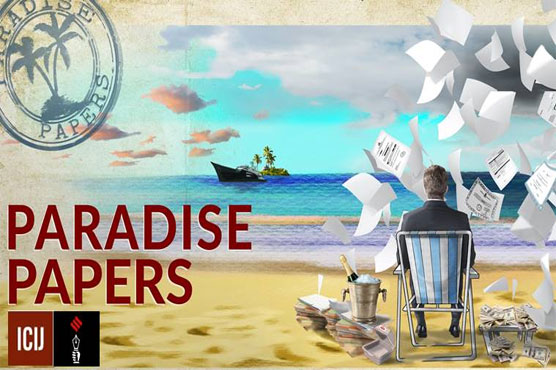 WASHINGTON (Dunya News) – At least 714 Indians have been named in the Paradise Papers released by the US-based International Consortium of Investigative Journalists (ICIJ), which was behind the Panama Papers made public last year.

Many world leaders and prominent companies have also been exposed by the Paradise leaks of having offshore companies.

Of hidden wealth: The Arabs leaked in Paradise

Amitabh Bachchan, Madonna among other celebs named in Paradise Papers