Educated but not at work: lack of women in Middle East workforce hinders growth 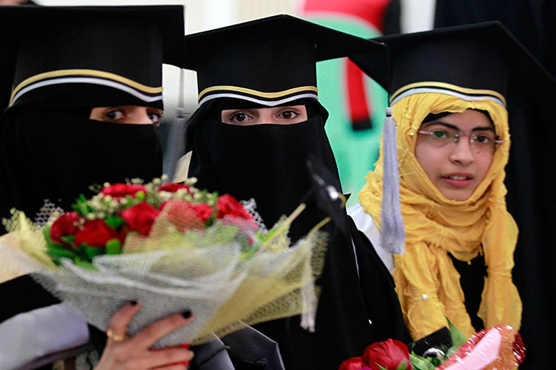 Educated but not at work: lack of women in Middle East workforce hinders growth

The demographic dividend refers to an acceleration of economic growth as the working-age population expands relative to the non-working-age. But without enough women, its impact will be muted in the Middle East, experts say. Photo: AFP

(Thomson Reuters Foundation) - Women in the Middle East now outnumber men in universities but this isn’t translating into jobs - curbing the benefits of the “demographic dividend” that fuels economic growth.

Almost all girls in the Middle East and North Africa now attend school, and more women than men go to university, according to the World Bank, but women’s participation in the workforce stubbornly remains among the lowest in the world.

The demographic dividend refers to an acceleration of economic growth as the working-age population expands relative to the non-working-age. But without enough women, its impact will be muted in the Middle East, experts say.

“The demographic dividend is not going to be as good as in Asia,” said Tiziana Leone, assistant professor in demography at the London School of Economics. “If they want the benefit of it then you need more gender parity.”

Lack of access to contraception is a hurdle keeping women from the workforce, according to a report by the United Nations’ Population Fund (UNFPA) released on Tuesday.

Poorly educated women in rural areas especially lack the means to plan when and how often they fall pregnant.

Barely a quarter of women in the region are in employment, but with sharp variations. Rates of women’s employment are lower in conflict-hit places such Yemen, Gaza and Iraq compared to the Gulf states and Iran.

The legal and social barriers hampering women’s access to jobs and careers in the Middle East and North Africa is costing the region an estimated $575 billion a year, the OECD said this month.

Such barriers include needing a guardian to travel as in Saudi Arabia or laws requiring permission from husbands or fathers to work, common in Egypt, Jordan and Libya.

A recent survey of attitudes in the region, by the UN Women agency and Promundo found more than two thirds of respondents believed a woman’s primary role should be caring for the household, while at least half the women surveyed also saw this as their most important duty.

Better investment in contraception and sexual health care and equality for women in the workplace could encourage more women into the workforce, according to the UNFPA report. “Poorer countries with large or emerging youth populations that reduce gaps in sexual and reproductive health care and promote gender equality also have the potential to reap and maximize a demographic dividend,” the report found.

In parts of the Middle East, change is already happening. 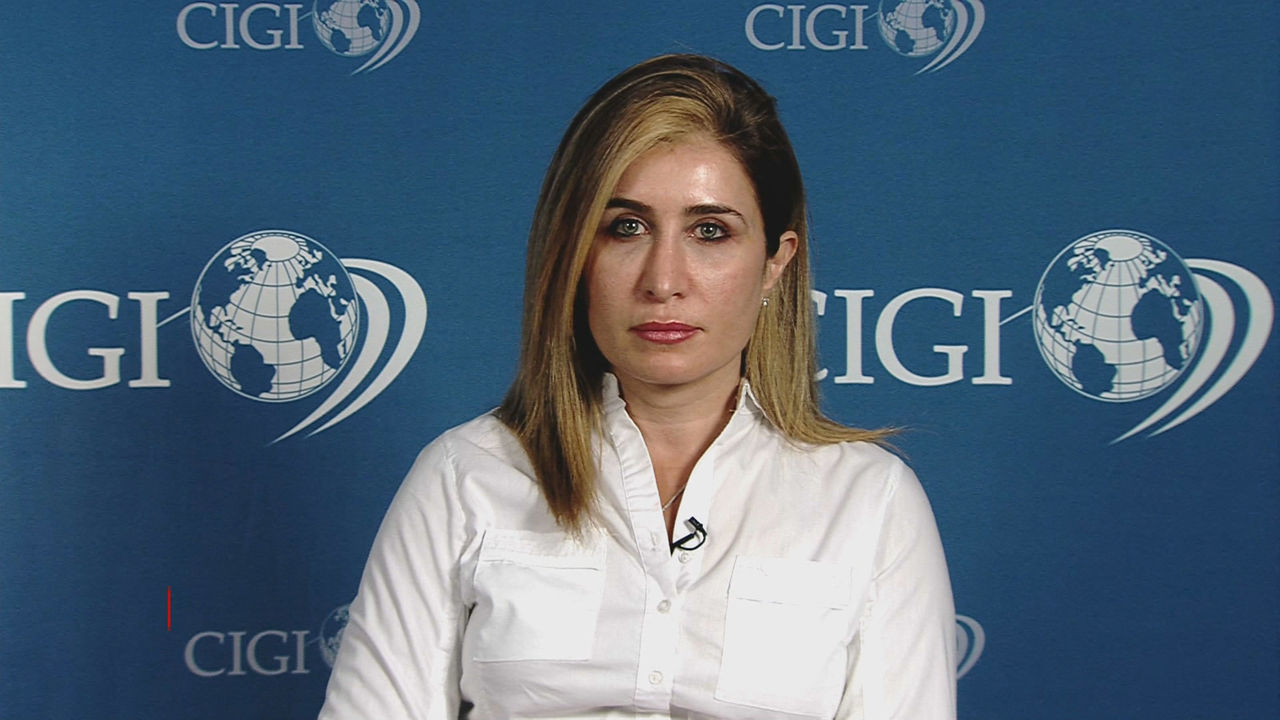 “Children as status symbols has definitely gone down ...it used to be if you had 10, 12 children that was your status symbol as a woman, now education and careers have become the new status symbols.”

The types of jobs women do must also change, experts say. In the Middle East and North Africa only 17 percent of women have jobs in the non-agricultural sector such as engineering and finance, according to the World Bank, while the region has the lowest proportion of female entrepreneurs in the world.

Overcoming these obstacles and tackling underlying gender inequality are crucial to progress, the UNFPA report found.

"Without a greater and equitable engagement of women, the demographic dividend will remain an elusive objective," it said.