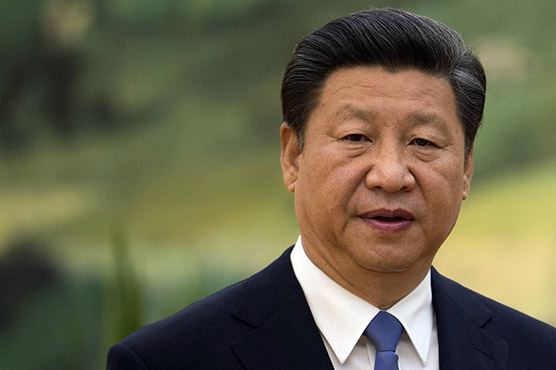 BEIJING (AFP) - China warned Wednesday that the withdrawal of Indian troops from disputed territory was a precondition for peace as tensions rise in a border row between the two Asian powers that has drawn in tiny Bhutan.

Indian and Chinese troops are reportedly facing off on a section of land high in the Himalayas near what is known as the trijunction, where Tibet, India and Bhutan meet.

China has alleged that the Indian troops are on its soil, but both Bhutan and India say the area in question is Bhutanese territory.

India, which has a military presence in Bhutan, says its troops approached a Chinese army unit that entered the Doklam area of the Himalayan nation on June 16 and tried to build a road.

China s ambassador to New Delhi, Luo Zhaohui, said Indian troops should "unconditionally pull back to the Indian side".

"The Chinese government is very clear that it wants peaceful resolution at current state of the situation, for which withdrawal of Indian troops from the area is a pre-condition," he told the Press Trust of India (PTI) news agency late Tuesday.

"If the Indian side refuses to correct its mistakes in a timely fashion, how is it supposed to win the trust of its neighbors?" Geng asked at a regular press briefing.

Bhutan, one of the world s smallest countries, has said the construction of a road on its territory is "a direct violation" of agreements with China.

"Bhutan hopes that the status quo in the Doklam area will be maintained as before 16 June 2017," its foreign ministry said in a statement last week.

Bhutan has no formal diplomatic relations with China and is closely allied with India.

China and India have a number of border disputes, although the section of the frontier that runs along the northeastern state of Sikkim, near where the current stand-off is taking place, is generally regarded as stable.

In 2014, hundreds of Indian and Chinese troops faced off on the de facto border known as the Line of Actual Control that runs along the northwest Indian region of Ladakh, overshadowing a visit by China s President Xi Jinping.

India and China have vied for influence in South Asia, with Beijing ploughing large sums into infrastructure projects in Nepal, Sri Lanka and Bangladesh.

But the Himalayan kingdom of Bhutan has remained firmly within New Delhi s sphere of influence.