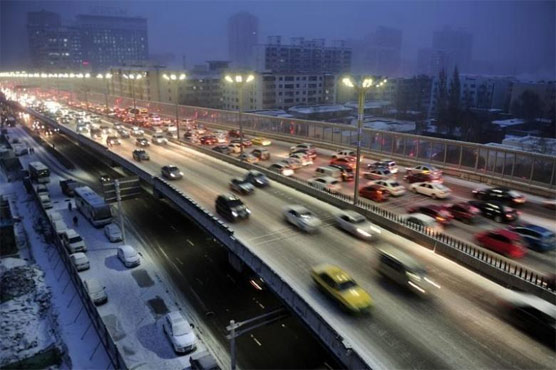 Hundreds have died in recent years in unrest in Xinjiang, blamed by Beijing on militants.

Hundreds have died in recent years in unrest in Xinjiang, blamed by Beijing on militants who want to establish an independent state called East Turkestan.

But the government has recognized that discontent has been flamed by economic hardship and has funneled money into developing the region.

China will also invest 8.1 billion yuan in constructing railways and 4.8 billion yuan in civil aviation projects, both up 50 percent from last year, the paper reported Zhang Chunlin, director of the Xinjiang Development and Reform Commission saying.

The plan to build 6,000 kms (3,700 miles) of highways will start this year and once completed may reduce logistics costs in the region by 30 percent, said Zhang.

The total investment will surpass the total funding for transportation infrastructure from 2011 to 2015, he added.

In March, China said it planned to invest about $17 billion in 100 projects in Xinjiang.

Nandipur power project handed over to Chinese company for 10 years