Court nixes lawsuit from US woman injured while rescuing dog 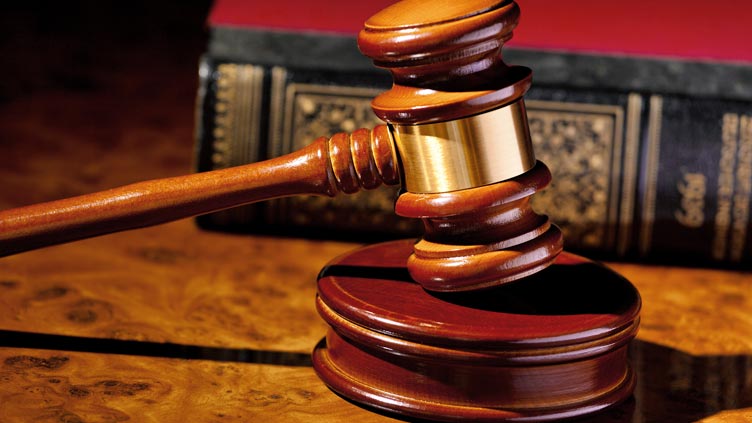 Court nixes lawsuit from US woman injured while rescuing dog

TRENTON (AP) — A woman who says she suffered serious injuries while trying to save her neighbors’ dog from a canal can’t sue the pooch’s owners, New Jersey’s Supreme Court ruled on Monday.

The court unanimously rejected Ann Samolyk’s claims that laws allowing legal action for injuries suffered while rescuing a person who put themselves in peril should allow her to sue for damages. But the justices acknowledged that the law could apply to property in some cases where protecting human life also is the ultimate aim.

In her lawsuit, Samolyk alleged she suffered neurological and cognitive damage after jumping into the canal in Lacey Township at the New Jersey shore in 2017 to save the dog after she heard someone call for help. The dog was unharmed.

The court wrote Monday that there could be circumstances in which trying to save property could qualify under the so-called rescue doctrine — for example, if a homeowner is injured trying to put out a fire in a nearby house on a reasonable belief that inhabitants might be in danger — but ruled those circumstances didn’t exist in Samolyk’s case.

“Notwithstanding the strong emotional attachment people may have to dogs, cats, and other domesticated animals, or the great significance some may attribute to family heirlooms, or works of art generally considered as irreplaceable parts of our cultural history, sound public policy cannot sanction expanding the rescue doctrine to imbue property with the same status and dignity uniquely conferred upon a human life,” Judge Jose Fuentes wrote.

Samolyk’s attorney, William Wright, said they are disappointed in the outcome but “happy that the Court considered our arguments and decided to expand the rescue doctrine which will encourage behavior intended to protect human life.”