The diet chart of a panda suggests that the animal could eat 26 to 84 pounds of bamboo each day.

(Web Desk) - Study by the Institute of Zoology at the Chinese Academy of Sciences reveals that in the season of nutritious bamboo shoots coming out for the animals, it turns out that the creature’s gut bacteria changes.

In the season when there are only bamboos shoots available for the bears to feed on, they could even suffer a lack of nutrition. While the change in the gut bacteria helps animals like bears to store more fats and hence compensate lack of nutrition.

The diet chart of a panda suggests that the animal could eat 26 to 84 pounds of bamboo each day while the capacity of food consumption of the creature also depends on the part of plant they are eating.

One of the authors of the study on pandas Guangping Huang has stated that, "This is the first time we established a causal relationship between a panda‘s gut microbiota and its phenotype.

"We‘ve known these pandas have a different set of gut microbiota during the shoot-eating season for a long time, and it‘s very obvious that they are chubbier during this time of the year,” added the author.

Details shared by the World Whildlife Fund about the animal suggest that a female panda could be about 90kg, male panda gain weight up to 136 kg, whereas, a panda’s new born is only the size of a stick of butter. 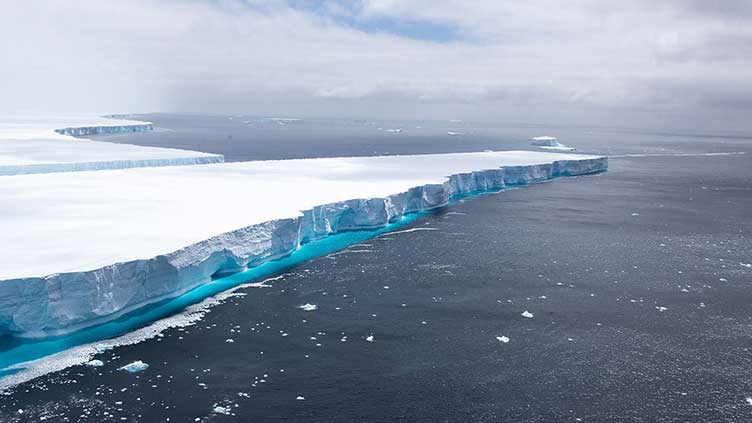 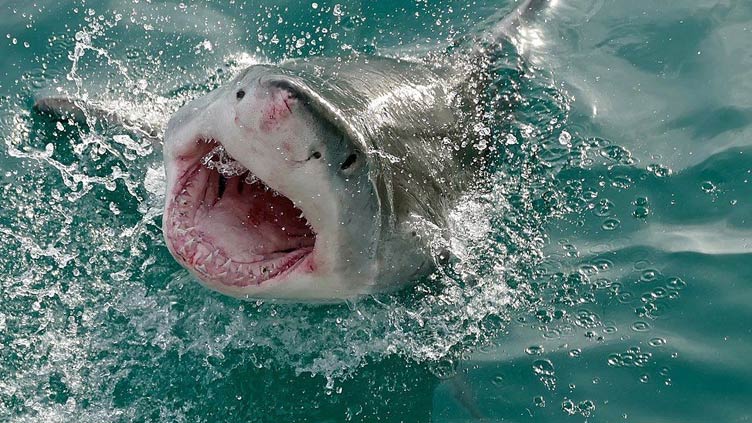 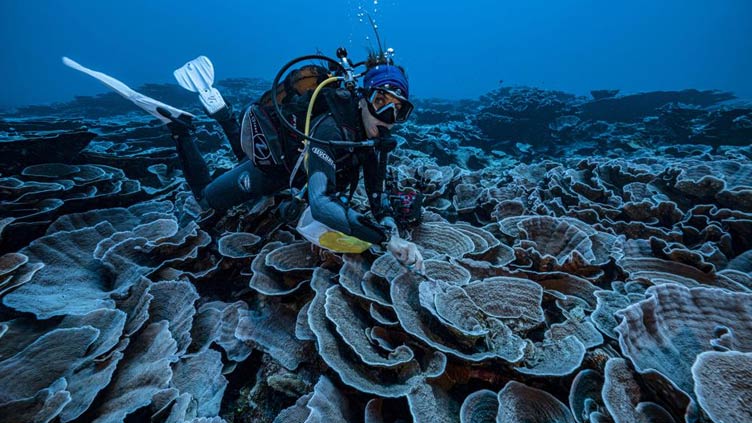