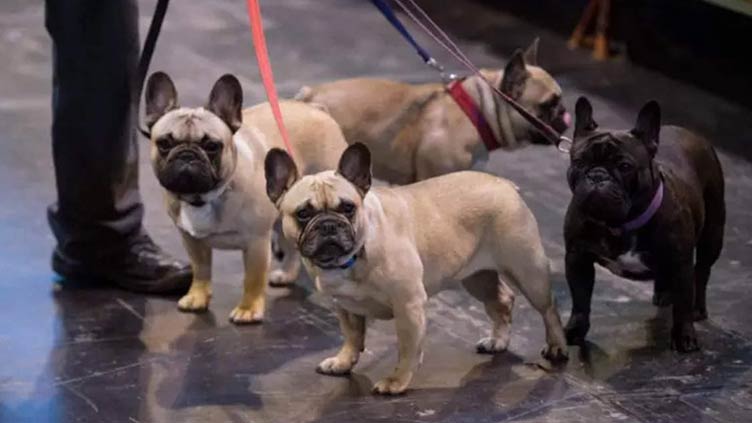 WASHINGTON (AFP) - The two thieves who brutally robbed 27-year-old Marieke Bayens at gunpoint on a California street were not after her purse -- or her. They wanted the little dog at the end of her leash: Merlyn, a French bulldog.

From New York to Los Angeles, and from Miami to Chicago, thefts of the prized breed have been on the rise.

Small and friendly -- and thus easy to grab -- French bulldogs are hugely popular, selling for thousands of dollars on the black market.

They have the added draw of being a "dog of the stars."

The most famous victim so far has been Lady Gaga. Armed men last year stole her pet bulldogs Koji and Gustav, even opening fire on an employee who was walking them (he was wounded but survived).

The superstar singer offered a $500,000 reward for their return and eventually got the dogs back. Police made five arrests in the case.

Bayens survived a similarly traumatic attack in November while walking Merlyn, a friend’s dog, in the California city of Oakland. The brazen attack occurred in broad daylight.

"I was waiting for Merlyn to go about his business when I saw two people coming," she told AFP. "Before I knew it, one was in front of me pointing a gun at my face and said, ‘Give me the dog.’

"The other had already grabbed Merlyn off the ground, and when I didn’t respond to the one pointing the gun, the other pulled the rest of Merlyn’s leash out from my hand. They ran away towards their car and sped away down a street," going the wrong way on a one-way street, she said.

Bulldog thefts elsewhere in the country have been carried out with similar cold-blooded tactics.

Last year, people in San Francisco heard the distressing story of 30-something Sarah Vorhaus, who was stopped by three armed men -- and brutally beaten by one -- before they made off with her five-month-old French bulldog Chloe. Pictures on social media showed the young woman with a badly swollen face.

So why are French bulldogs quite such a tempting target for thieves?

"This is not a breed that has large litters... and it can take a while to get one," she said. "Their rise in popularity has led to an increase in thefts.

"The use of violence, however, is new and alarming."

In the face of the spate of "dognappings," experts offer a list of precautions for owners: have a computer chip implanted in the pet to allow tracing; always keep it on a leash when outdoors (and seal any dog door that allows it to leave home unescorted); keep its identity papers in a safe place; use a GPS-equipped collar; and be wary of strangers who come knocking.

But the most crucial recommendation -- and the one probably least observed -- involves social media: owners are strongly urged to resist the temptation of posting cute photos or videos of their pets, which may allow thieves to locate them.

So it’s not surprising that Hollywood has become a hotspot of French-bulldog thievery.

In late December, one resident nearly lost his life in an incident near Sunset Boulevard.

Robert Marinelli was walking Luca, his eight-year-old bulldog, when he was attacked.

Two thieves beat him brutally, and when his shirt was caught in their car door, he was dragged briefly on the ground.

He suffered extensive injuries and was hospitalized. 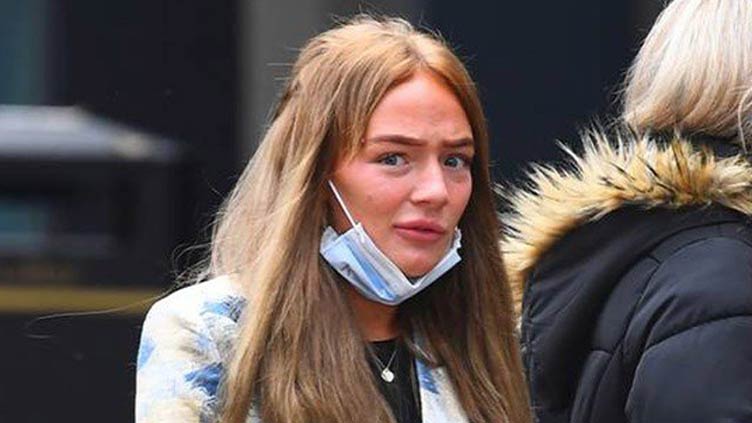 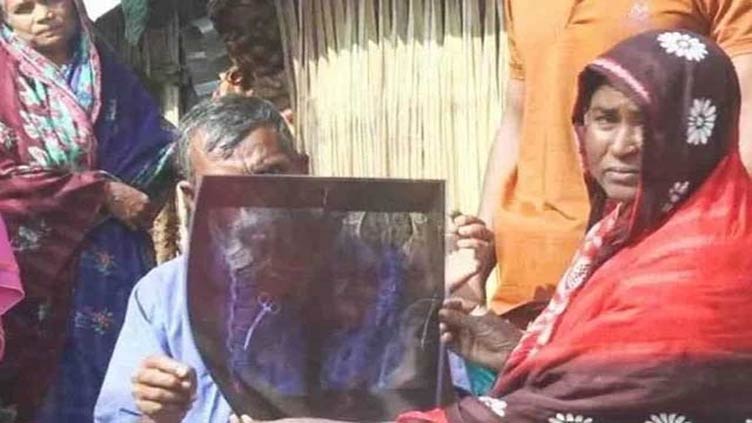 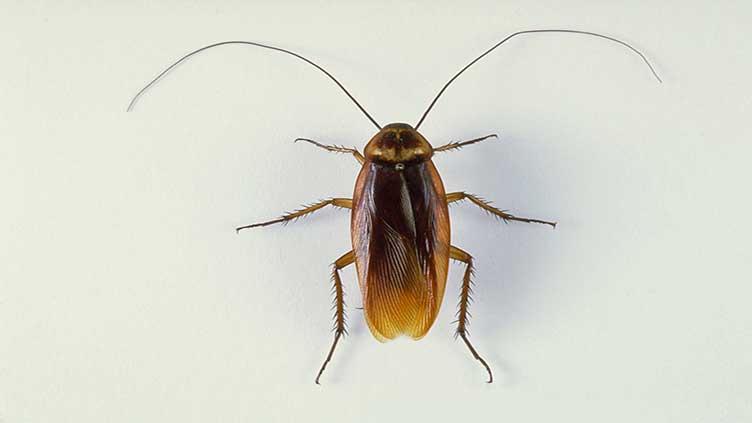 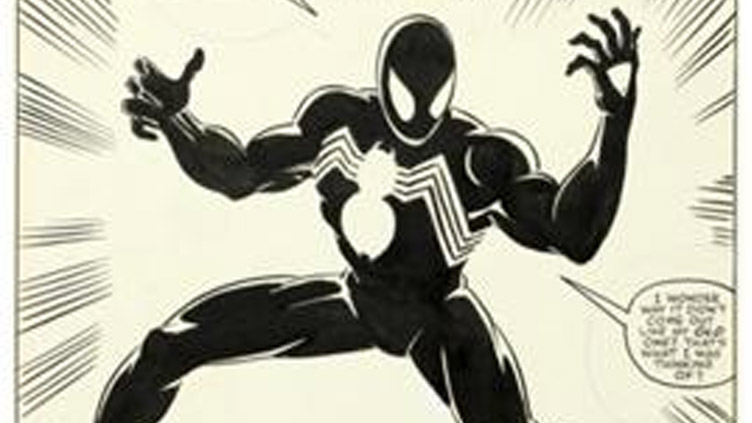