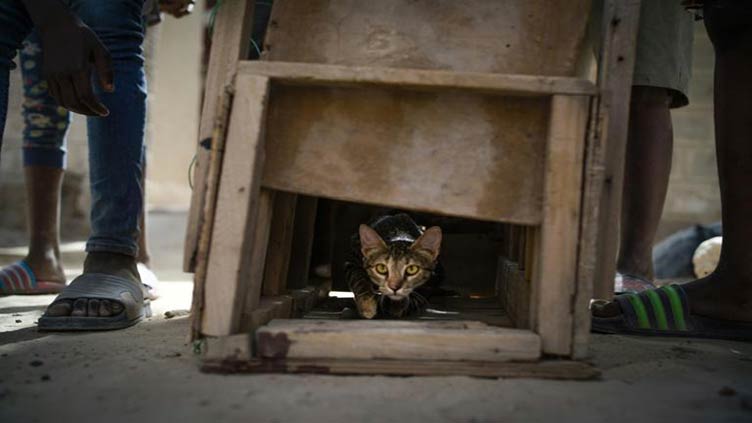 TIMBUKTU (AFP) - Fifteen-year-old Kadi Ben Wahab puffs out his chest and poses for a photo with several friends, before setting off to hunt cats in northern Mali’s Timbuktu.

As part of an age-old tradition in the city, in the desert north of the troubled Sahel state, Kadi and his band of hunters hit the streets after dark in order to trap, skin and cook cats.

They dance and sing after a successful hunt, throwing the skins of their prey over the electric cables that hang over the alleyways.

"I killed this one a few days ago," says Kadi, pointing to a cat skin hanging nearby -- not an uncommon sight in Timbuktu.

The boy says he is the best cat hunter in his neighbourhood and, as such, is the leader of his gang.

The children standing beside him are between six and 12 years old.

Despite their nighttime escapades, they lead otherwise ordinary lives: going to school during the day and eating dinner with their families in the evening.

But after dinner they often sneak out to hunt cats -- always targeting neighbourhoods other than their own.

Their weapon of choice is a crate-like wooden trap, which contains a piece of mutton as bait and can be pulled closed with a piece of string.

But Timbuktu children also use torches so they can hunt and kill their feline prey with clubs. Others use dogs.

Bemused adults allow the children to use cooking utensils so that they can cook their kill.

The unusual pastime offers children an escape in an otherwise tough environment: landlocked and conflict-torn Mali is one of the poorest nations in the world.

Compounding the shortage of distractions from the daily grind, Timbuktu is in Mali’s volatile north, where a jihadist insurgency has raged since 2012.

None of the Timbuktu residents interviewed by AFP were able to date the origin of the city’s cat-hunting tradition, although several cast it as a rite of passage for boys.

The practice nonetheless appears to be older than living memory.

Timbuktu poet Sane Chirfi said that after one of his octogenarian relatives had died, an old cat trap was found in his possession.

"It goes back a very, very long time," he said.

"It’s impossible to find anyone in town who didn’t hunt cats as a child."

However, poet Chirfi said that aspects of the tradition are being lost.

Once, only runaways or strays were hunted. Nowadays, hunters target domestic pets too.

Abdoulaye Sow, a man in his twenties who is from the same neighbourhood as Kadi, said that he had lost his own pet cat Pipo to the hunters two months ago.

"It didn’t stand a chance", he said, adding that his pet was likely hard to kill.

Despite the violent loss of his feline companion, there appeared to be no hard feelings.

"It’s just the way it is," said Sow, shrugging his shoulders, before pointing out that kids from his own neighbourhood killed cats belonging to others.

One need only look up, he said, to see the dozen or so cats that Kadi’s gang had hung on the nearby cables in recent weeks. 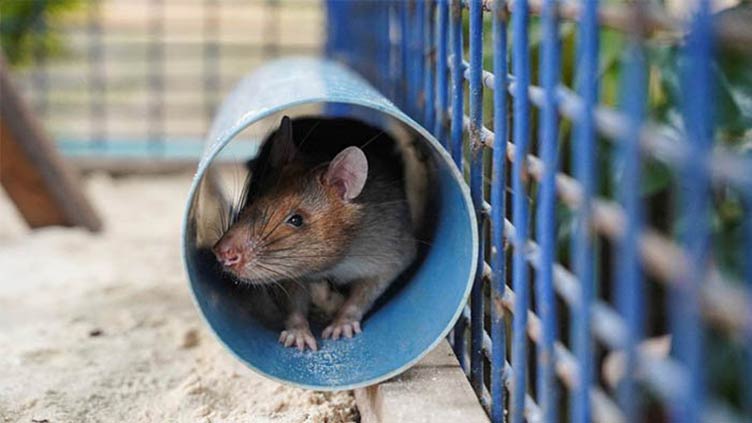 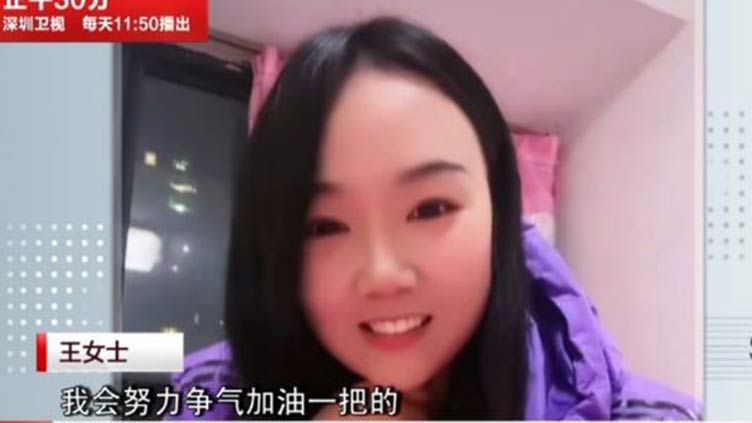 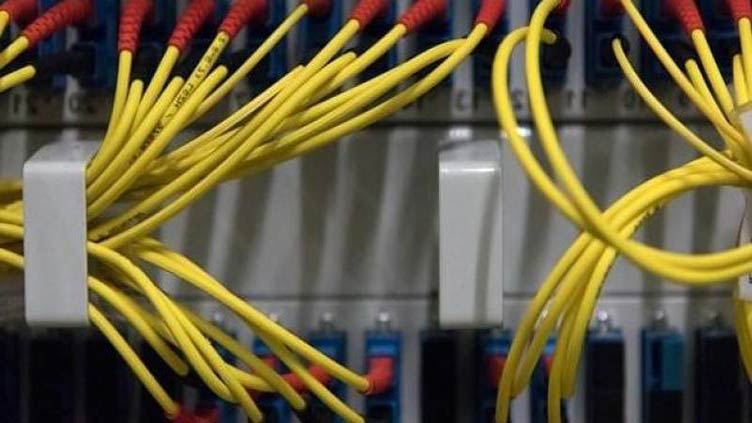 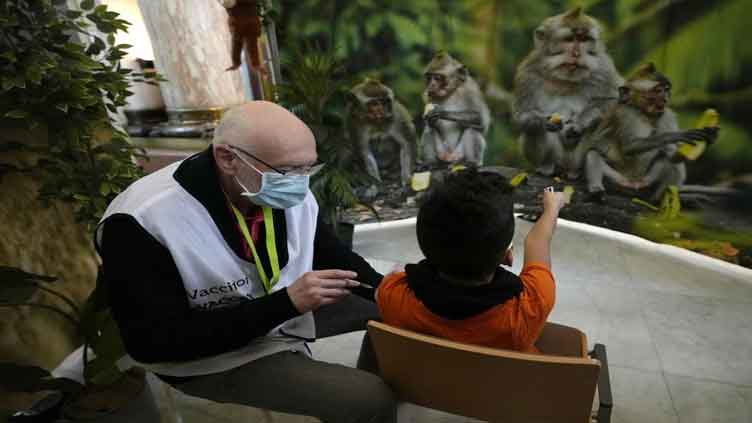