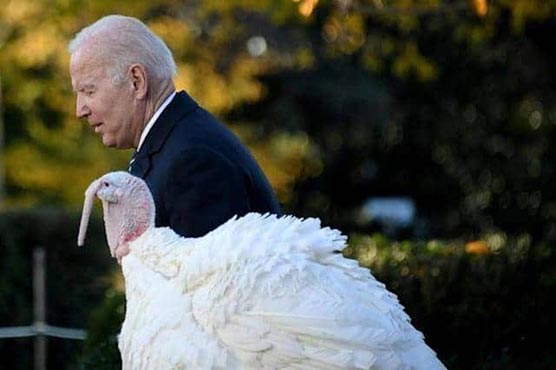 Peanut Butter and Jelly are headed next to a new life at Purdue University in Indiana.

WASHINGTON (AFP) - In a light-hearted end to a drama-filled week, Joe Biden issued the traditional presidential pardon to two turkeys Friday, saving them from heading to Thanksgiving tables.

"Every American wants the same thing. They want to be able to look the turkey in the eye and tell them everything’s going to be OK," Biden said in a comic spin on one of his trademark phrases about showing empathy for fellow Americans.

The two large white turkeys named Peanut Butter and Jelly won their clemency in a Rose Garden ceremony ahead of next Thursday’s national Thanksgiving holiday, when families traditionally gather around tables laden with roast turkey.

Biden quipped that the lucky birds had been chosen in a "turkey presidential primary" contest "based on their temperament, appearance and, I suspect, vaccination status."

Referring to the Covid vaccine booster shots that his government is encouraging Americans to take ahead of winter, he said, "instead of getting basted, these two turkeys are getting boosted."

Peanut Butter and Jelly are headed next to a new life at Purdue University in Indiana.

Biden, who underwent a lengthy annual medical exam Friday, was set to fly to his family home in Delaware for the weekend and his 79th birthday on Saturday.

Earlier Friday, the House of Representatives passed his huge social spending bill, which now goes to the Senate. This follows Biden’s signing of a historic infrastructure package, already passed by Congress, on Monday. 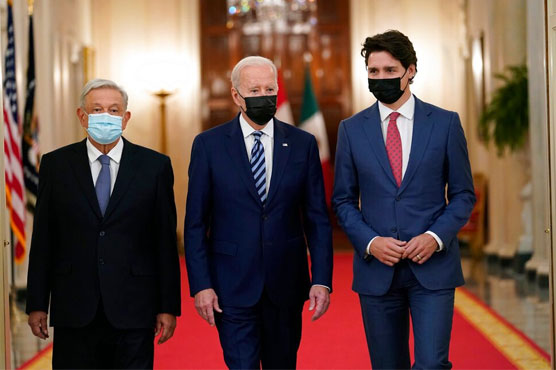 Biden seeks to put friendship back into 'Three Amigos' summit 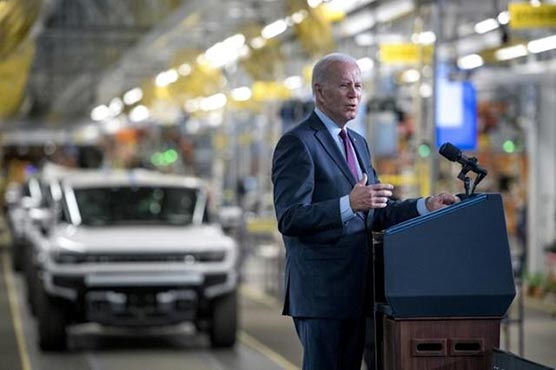 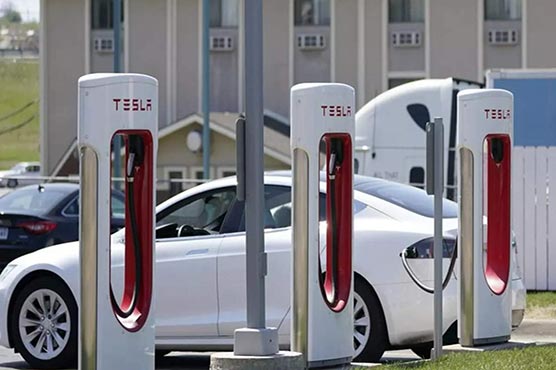 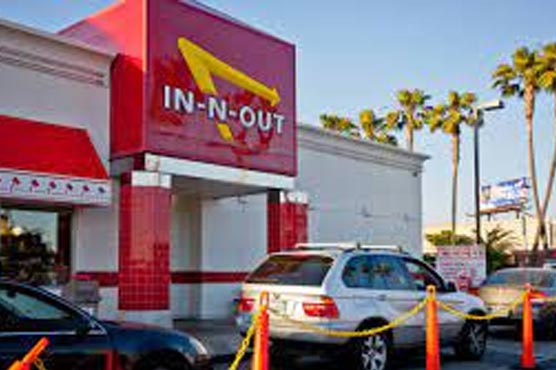