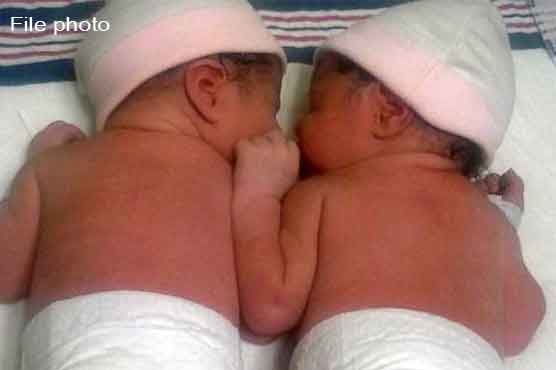 NEW DELHI (Web Desk) – Newborn twins have come as a Godsend for a couple that saw their world come crashing down after they lost their two daughters in a boat mishap in the river Godavari two years ago.

According to the Indian media, a couple who lost their twin daughters tragically in a boat mishap on September 15 2019 two years later after they were blessed with another pair of girls on the exact same day.

It was an unexpected blessing in the form of the twins, daughters, that has now given T Appala Raju and Bhagyalakshmi of the Port City a new hope in life.

Appala Raju’s mother was also killed in the accident when she was leading her granddaughters to Lord Rama’s temple in Bhadrachalam in neighbouring Telangana in the ill-fated boat.

Bhagyalakshmi and her husband, an employee in a glass manufacturing unit, approached a fertility centre in the city last year for children, but the COVID-19 pandemic put paid their efforts.

However, things turned around for the better this year as the efforts fructified and twin daughters were delivered through the IVF process, precisely on September 15, 2021.

Talking to the Indian media, Bhagyalakshmi said, "The newborns even have the same features as their (deceased) sisters." 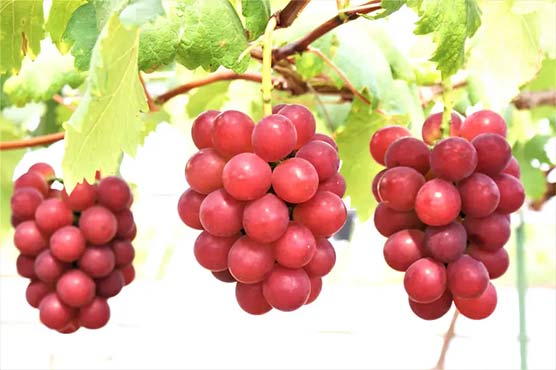 World's most expensive grapes 'Ruby Roman' sell for over Rs 76,000 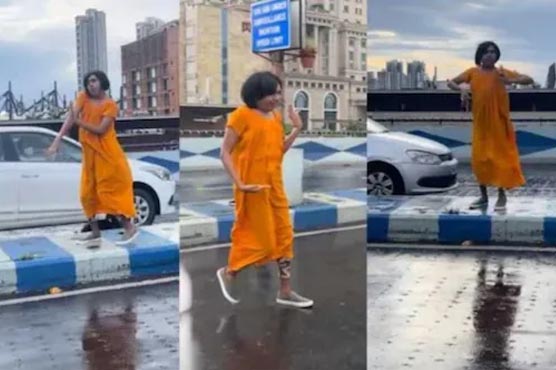 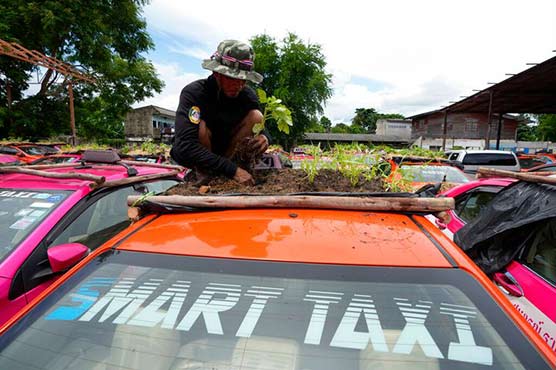