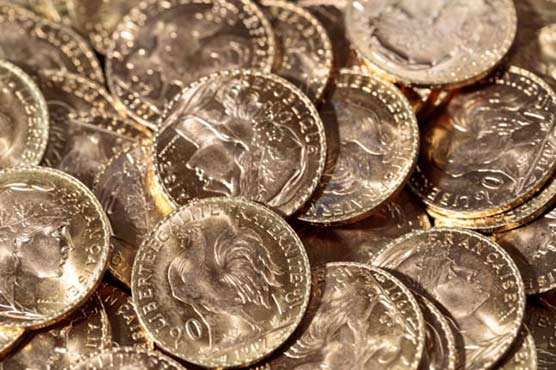 During the work, three craftspeople found a metal box filled with gold coins in a wall.

BREST (AFP) - Hundreds of rare gold coins found in the walls of a remote French mansion go under the hammer this month, the auction house tasked with selling the treasure said on Thursday.

The 239 coins, minted before the French Revolution during the reigns of Louis XIII and Louis XIV, were discovered when the owners of the mansion near Quimper in the western Brittany region hired stonemasons to unite the three buildings of their property, auctioneers Ivoire said.

During the work, three craftspeople found a metal box filled with gold coins in a wall.

"The box was embedded in the wall, stuck between stones," the mansion’s owner, Francois Mion, told AFP.

A few days later, they found more coins in a pouch hidden above a wooden beam, he said.

The 2019 find was only reported now after the owners tasked the auction house with selling the treasure.

The coins include several Louis d’Or and double Louis d’Or, including a very rare coin depicting Louis XIV dating back to 1646 -- it alone is valued at about 15,000 euros.

Florian D’Oysonville, an expert at Ivoire, told AFP that the coins probably constituted the savings of a rich trader or landowner.

According to French law, all archaeological finds automatically belong to the state if they are discovered on private property acquired after mid-2016.

But since the couple acquired the mansion in 2012, they were authorised to sell the treasure instead of handing it over to the government. 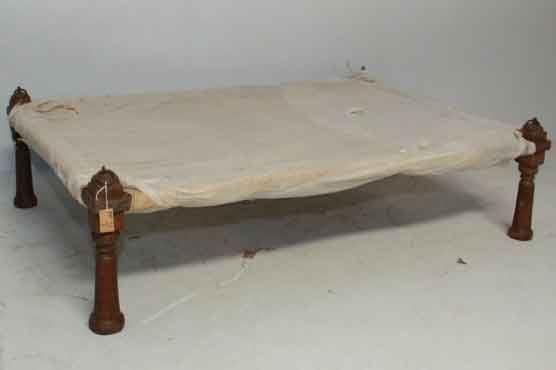 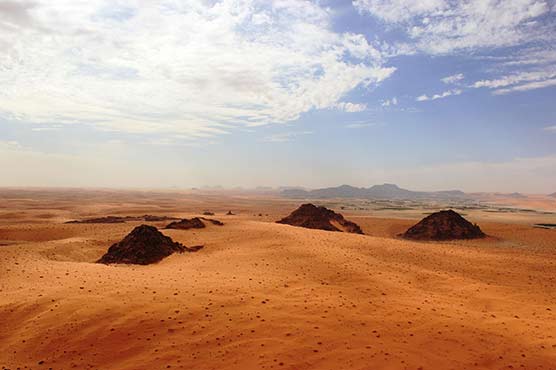 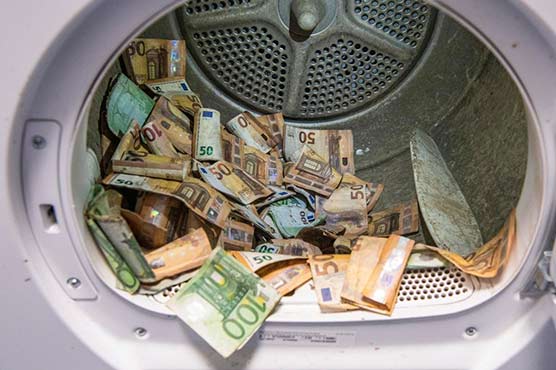 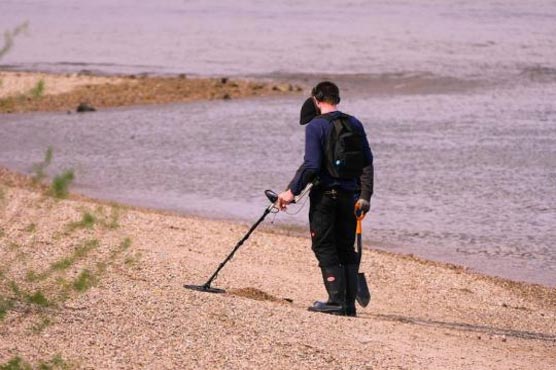