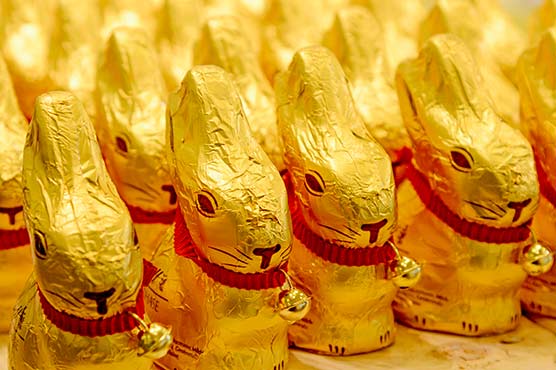 Lindt has sold its Gold Bunny in Germany since 1952

The Federal Court of Justice delivered its verdict in a battle between Switzerland’s Lindt and a German company, Heilemann, which in 2018 also marketed a chocolate bunny in a gold foil wrap. Lindt argued that it had a trademark on the color acquired by use, that its rival had infringed that trademark and that Heilemann should be prevented from selling its product.

A state court in Munich ruled against Lindt last year. But the federal court found the Swiss company had proven that the gold shade of its bunny had acquired trademark status by reputation, citing a survey presented by the manufacturer showing that 70% of respondents associated the hue with the Lindt product.

The court said it didn’t matter that the company didn’t use the gold color for all or most of its products, or that the Lindt bunny has other distinguishing features, such as a red collar.

Lindt has sold its Gold Bunny in Germany since 1952, and the product has had its current gold shade since 1994. It is by some distance the best-selling chocolate Easter bunny in Germany, with a market share over 40% in 2017, according to the court.

Federal judges sent the case back to Munich to determine whether Heilemann actually infringed on Lindt’s trademark. 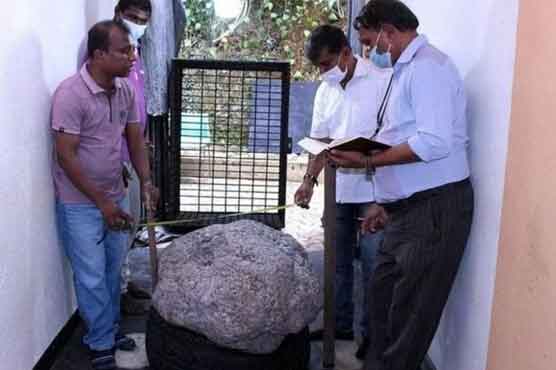 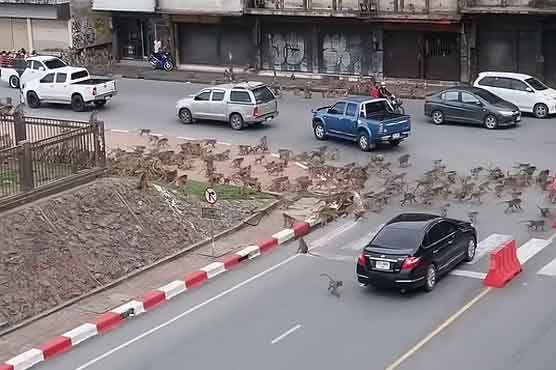 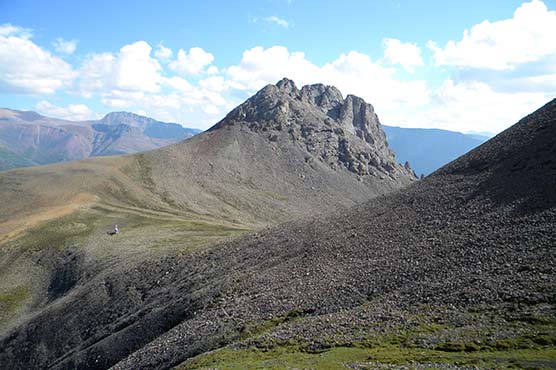 Sponge-like Canadian fossils may be earliest sign of animal life