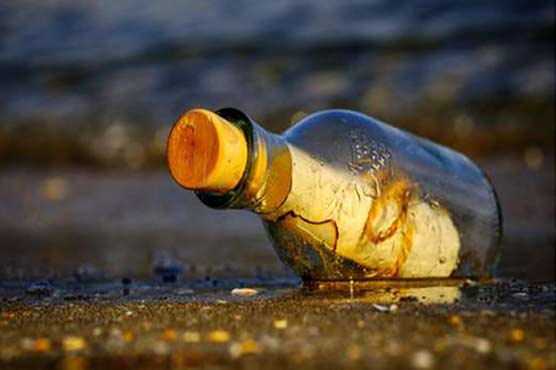 Molly Santo said that she sent an email to the address, but never received a response.

PROVIDENCE, R.I. (AP) — A Portuguese teenager has found a message in a bottle that traveled at least 2,400 miles from a Vermont teenager.

Christian Santos, 17, was spearfishing in the Azores when he found a crumpled plastic bottle that was tossed into the sea near Rhode Island in 2018, The Boston Globe reported.

The note inside of a Powerade bottle was written in orange marker on a notecard that reads, “It is Thanksgiving. I am 13 and visiting family in Rhode Island. I am from Vermont.” The note included an email address to respond.

Molly Santo said that she sent an email to the address, but never received a response. 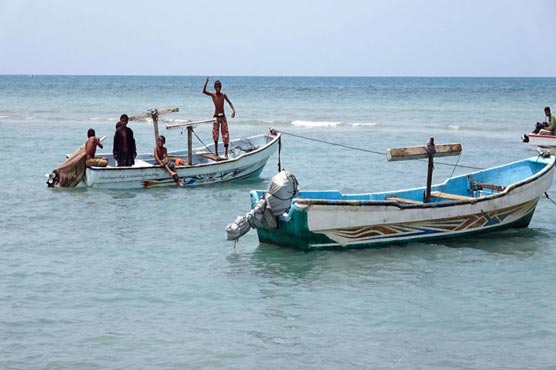 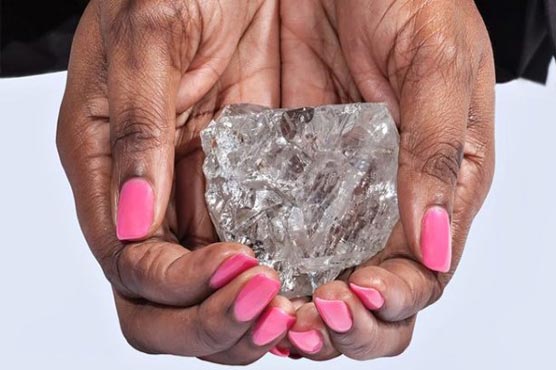 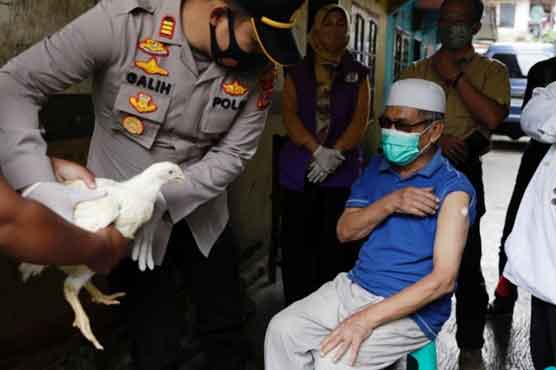 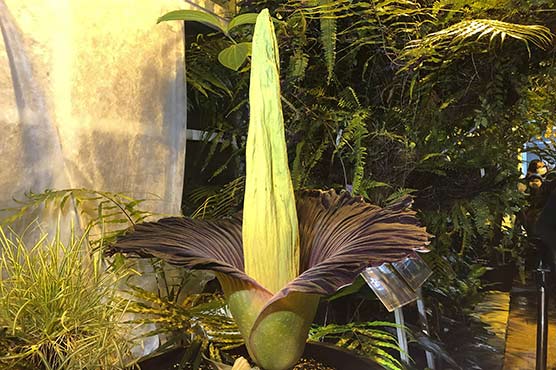