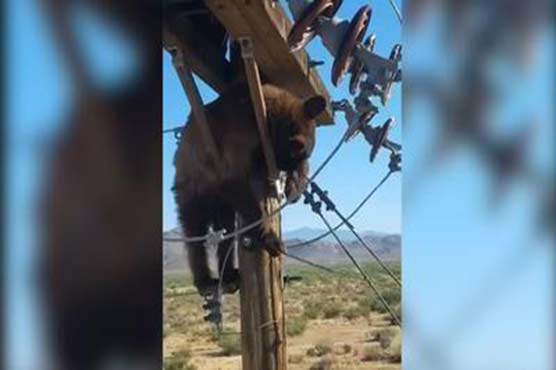 When told the reason for the outage, he said several customers were understanding.

WILLCOX, Ariz. (AP) — A bear in Arizona emerged unscathed from quite the power trip when it became stuck on a utility pole.

Sulphur Springs Valley Electric Cooperative, a utility company based in the southern Arizona city of Willcox, was notified Monday morning that a bear was tangled in power pole wires on the outskirts of town.

Werner Neubauer, a company lineman, said they immediately disabled the power so the animal would not get electrocuted. Neubauer then went up in a bucket lift and used an 8-foot (2-meter) fiberglass stick to try to nudge the bear to go down. He even tried talking to it.

“I think I told him I was gonna help him get down the pole,” Neubauer said. “I know he couldn’t understand me. But it did get his attention.”

After grabbing and biting the stick at times, the bear eventually climbed down and ran off into the desert.

According to Neubauer, there were no injuries, and the power outage, which affected residential customers, only lasted about 15 minutes.

When told the reason for the outage, he said several customers were understanding.

This is the second time in a month that a bear has been spotted in a southern Arizona city. 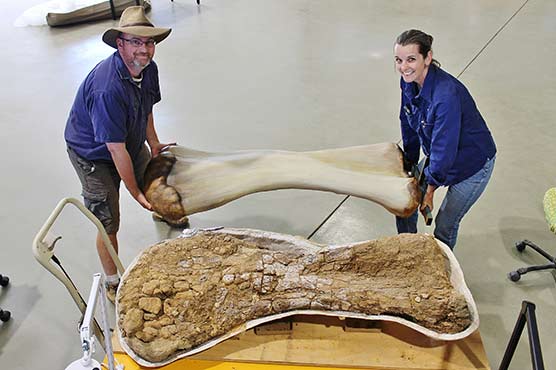 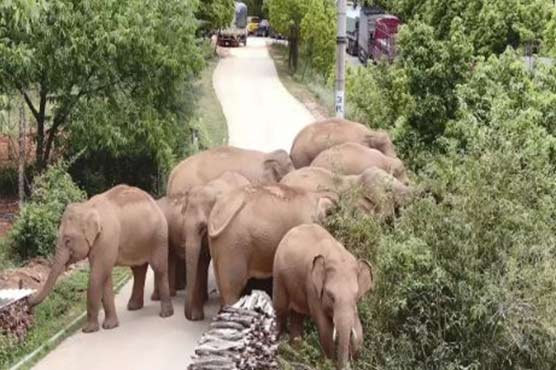 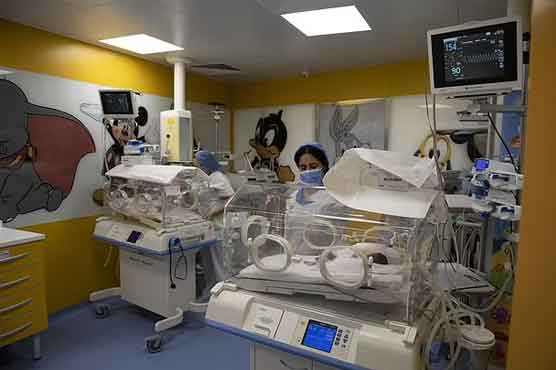 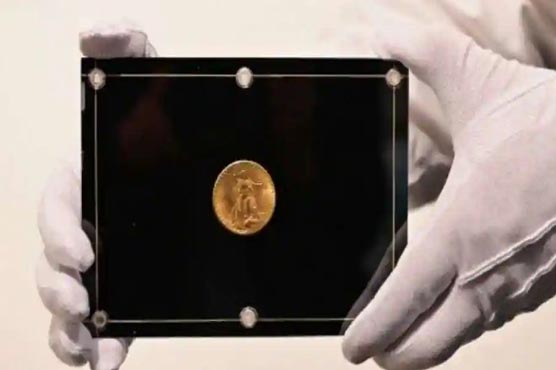 US gold coin sells for record $19.5 mn at Sotheby's auction