Woman finds deep-fried towel instead of chicken in food order 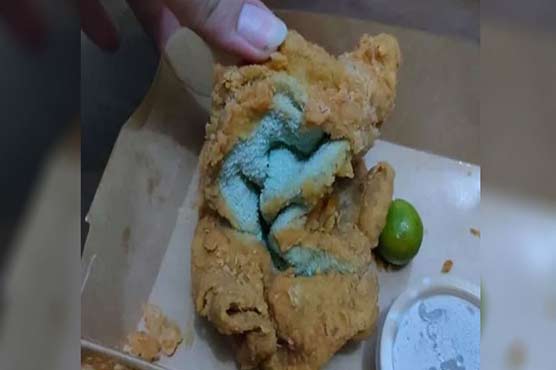 Woman finds deep-fried towel instead of chicken in food order

MANILA (Dunya News) – A woman in Manila has received a deep-fried towel instead of chicken as she ordered food from a restaurant in Philippines.

Alique Perez said, “Just something that frustrated me this late. We had Jollibee delivered via grab. Ordered chicken for my son, while I was trying to get him a bite, I found it super hard to even slice. Tried opening it up with my hands and to my surprise a deep-fried towel. This is really disturbing… How the hell do you get the towel in the batter and even fry it!?!?”

So disgusting and embarrassing… to think that you’re even branched in BGC. There’s a first for everything. And this has been the worst first! Calming myself down for this…,” she added.

“The essence of the towel contaminated the oil and the batter from the supplier so how many chickenjoys are affected? We won’t know,” the woman said. 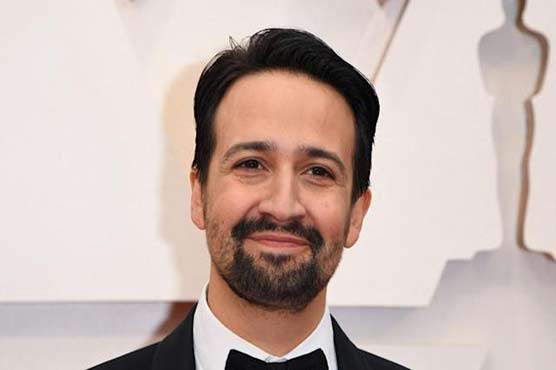 'Hamilton' creator celebrates immigrant roots with 'In The Heights' 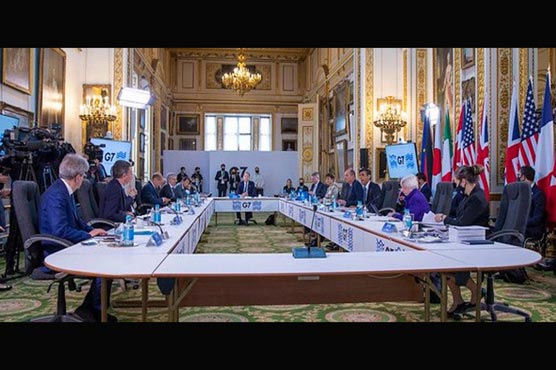 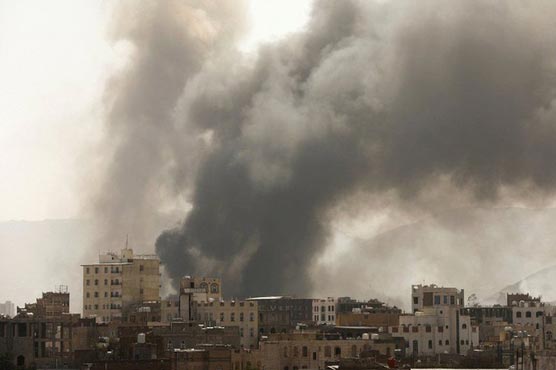 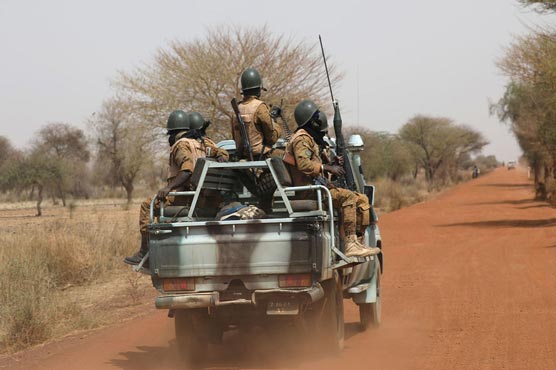 At least 114 killed in deadliest Burkina Faso attacks since 2015