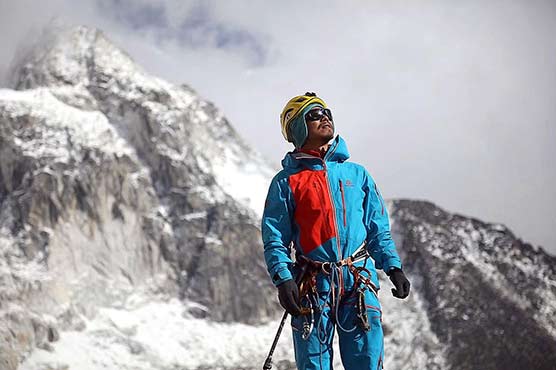 (Reuters) - Chinese mountaineer Zhang Hong, 46, has scaled the tallest peak in the world from the Nepal side, becoming the first blind man from Asia and the third visually impaired person in the world to climb Mount Everest.

"No matter if you re disabled or normal, whether you have lost your eyesight or you have no legs or hands, it doesn t matter as long as you have a strong mind, you can always complete a thing that other people say you can t," Zhang told Reuters.

Zhang completed the 8,849 metre-high Himalayan feat on May 24 along with three high altitude guides, and returned to the base camp on Thursday.

Born in southwestern Chinese city of Chongqing, Zhang lost his sight at the age of 21 due to glaucoma.

He was inspired by Erik Weihenmayer, a blind American mountaineer who scaled Everest in 2001, and began training under the guidance of his mountain guide friend Qiang Zi.

Nepal reopened Mount Everest in April for foreigners after it was shut last year due to the COVID-19 pandemic.

"I was still very scared, because I couldn t see where I was walking, and I couldn t find my centre of gravity, so sometimes I would fall," said Zhang.

"But I kept thinking because even though it was hard, I had to face those difficulties, this is one component of climbing, there are difficulties and dangers and this is the meaning of climbing." 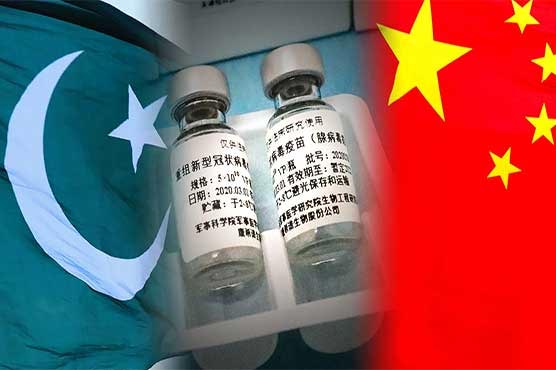 PIA transports 500,000 doses of Sinovac vaccine to Pakistan from China 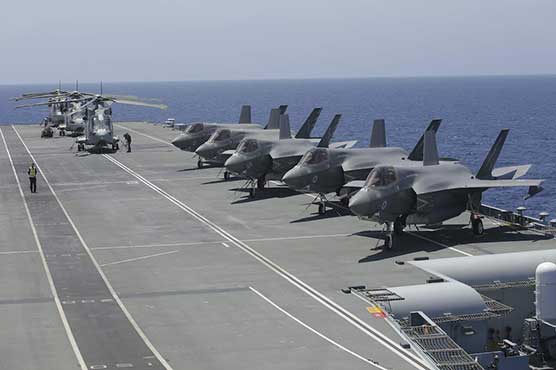 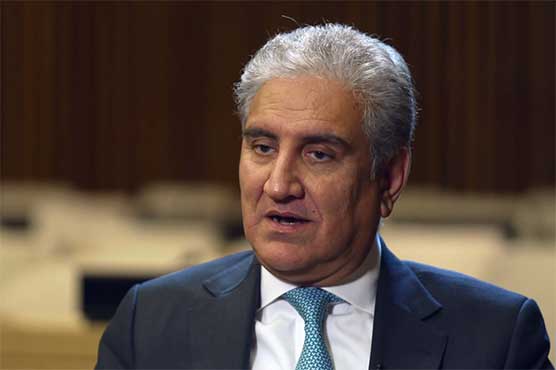 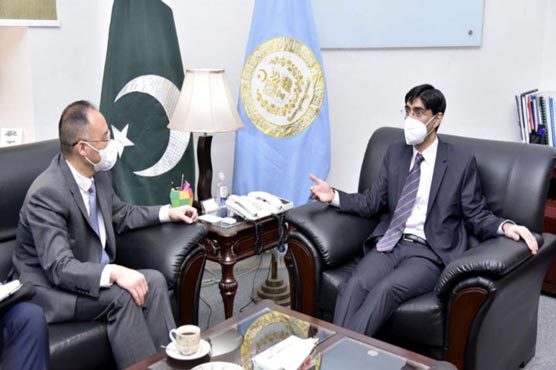