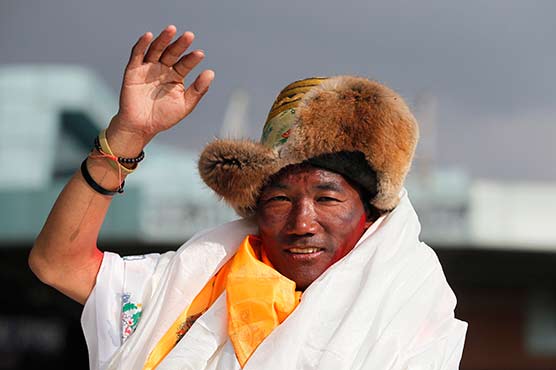 KATHMANDU, Nepal (AP) — A Sherpa guide scaled Mount Everest for the 25th time on Friday, breaking his own record for the most ascents of the world’s highest peak.

Kami Rita and 11 other Sherpa guides reached the summit at about 6 p.m., Department of Tourism official Mira Acharya said.

They are the first group of climbers to reach the summit this year and were fixing the ropes on the icy route so that hundreds of other climbers can scale the peak later this month.

China has opened the northern slope to only a few dozen mountaineers who will be tested for the coronavirus and must keep their distance while climbing.

Rita, 51, first scaled Everest in 1994 and has been making the trip nearly every year since then. He is one of many Sherpa guides whose expertise and skills are vital to the safety and success of the hundreds of climbers who head to Nepal each year seeking to stand on top of the 8,849-meter (29,032-foot) mountain.

His father was among the first Sherpa guides, and Rita followed in his footsteps and then some. In addition to his 25 times to the top of Everest, Rita has scaled several other peaks that are among the world’s highest, including K-2, Cho-Oyu, Manaslu and Lhotse.

He was at Everest’s base camp in 2015 when an avalanche swept through, killing 19 people. After that tragedy, he came under intense family pressure to quit mountaineering, but in the end decided against it.

Forty-three teams have been permitted to scale Everest during this year’s spring climbing season and will be assisted by about 400 Nepalese guides.

Each May, there are usually only a few windows of good weather at the summit during which climbers can attempt to scale the peak. 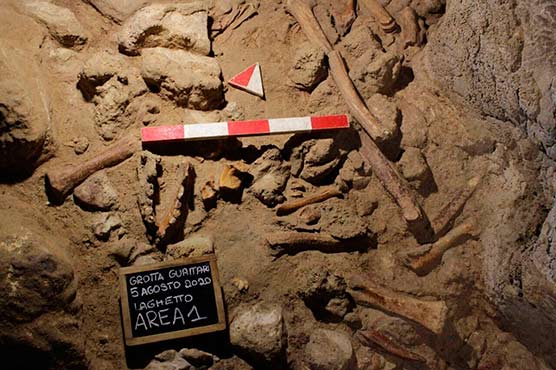 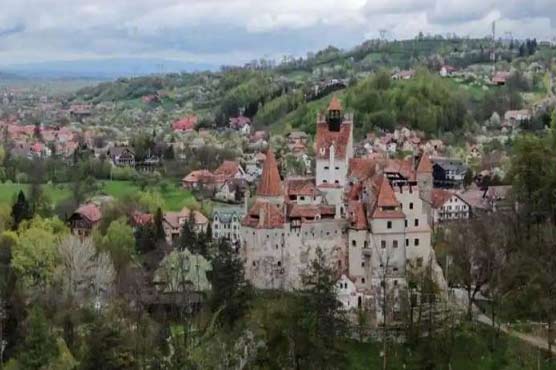 Bees in the Netherlands trained to detect COVID-19 infections 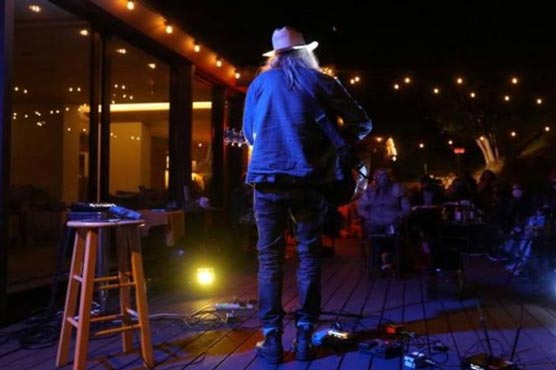