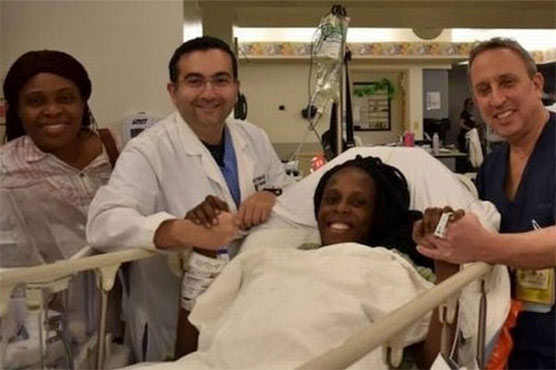 BAMAKO (Reuters) - A Malian woman gave birth to nine babies on Tuesday - two more than doctors had detected inside her crowded womb - joining a small pantheon of mothers of nonuplets.

The pregnancy of Halima Cisse, 25, has fascinated the West African nation and attracted the attention of its leaders. When doctors in March said Cisse needed specialist care, authorities flew her to Morocco, where she gave birth.

"The newborns (five girls and four boys) and the mother are all doing well," Mali s health minister, Fanta Siby, said in a statement.

Cisse was expected to give birth to seven babies, according to ultrasounds conducted in Morocco and Mali that missed two of the siblings. All were delivered by caesarean section.

Nonuplets are extremely rare. Medical complications in multiple births of this kind often mean that some of the babies do not reach full term. 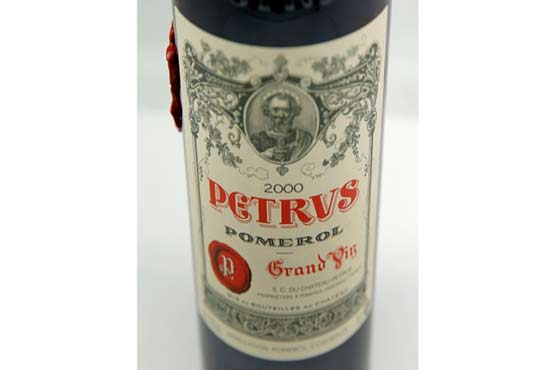 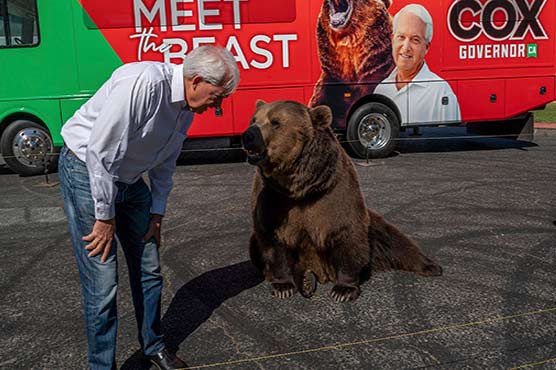 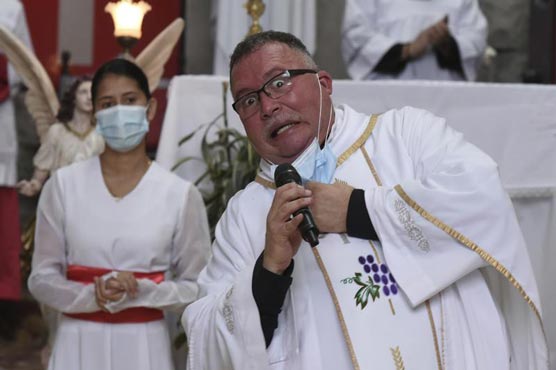 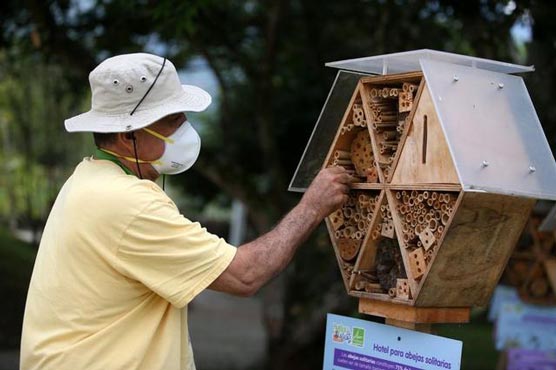