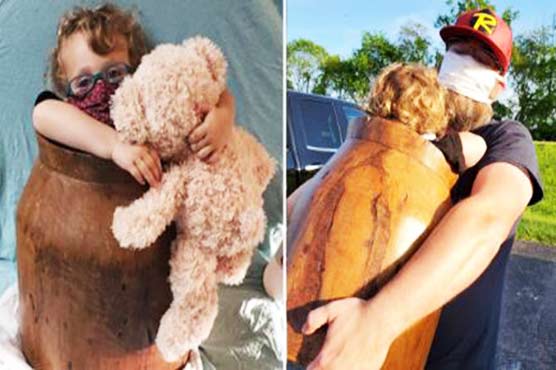 PORTLAND, Tenn. (AP) — Fire rescuers and medical staff used a power saw and screwdrivers to extract a toddler from an antique wooden barrel in which he became wedged during a visit with his grandparents.

Kelly Strubing and her husband took their 2-year-old son Dorian to the emergency room after he got stuck Saturday, WKRN-TV reported. Sumner County Emergency Medical Services and the Portland Fire Department worked with hospital staff to free the boy.

X-rays determined where his hips, knees and feet were, Strubing told the station. His arms, shoulders and head stuck out from the top of the barrel, which allowed him to hold on to a teddy bear.

The workers used a power saw to cut some wood from the bottom of the barrel and screwdrivers were used to chip away at the top opening to make a hole big enough for his feet to fit through, Strubing said. The first responders pulled the toddler through the top of the barrel once his legs were straightened.

“It was certainly nerve-wracking, but now that he’s safe we all are getting a good laugh from it,” Strubing told WKRN.

The workers who helped free Dorian signed the wooden barrel as a keepsake from his first trip to the emergency room. The toddler, who didn’t sustain any injuries while trapped, celebrated his rescue with a popsicle. 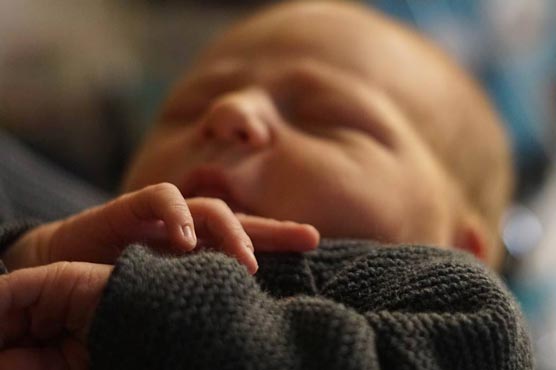 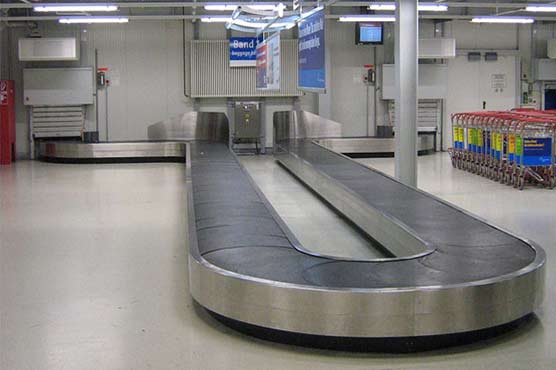