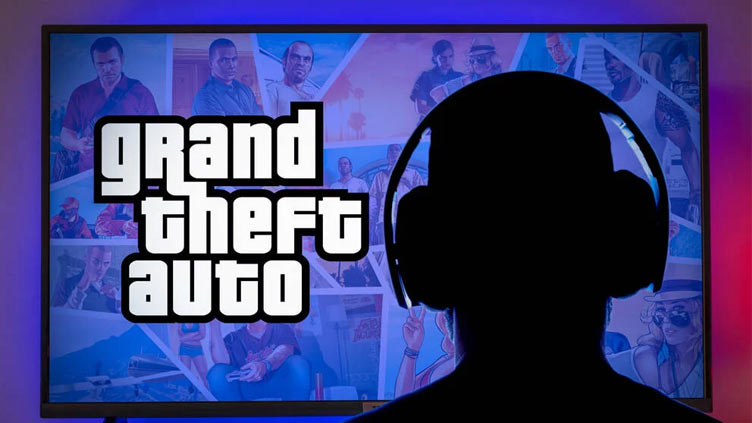 Rockstar added that it did not expect the hack to disrupt any of its projects.

SAN FRANCISCO (AFP) - Rockstar Games said Monday that data from the next installment in its blockbuster "Grand Theft Auto" franchise was stolen, as glimpses of play spread on social media.

The normally tight-lipped video game maker’s comment came after a trove of data that a hacker said was from a "Grand Theft Auto 6" title in the works was shared online, along with word that source code was also swiped from Rockstar.

"We recently suffered a network intrusion in which an unauthorized third party illegally accessed and downloaded confidential information from our systems, including early development footage for the next ‘Grand Theft Auto,’" Rockstar said in a tweet from its official account.

"We are extremely disappointed to have any details of our next game shared with you in this way."

Rockstar added that it did not expect the hack to disrupt any of its projects or online play of its games, and that work on the next "Grand Theft Auto" game will continue as planned.

More than 230 million copies of "Grand Theft Auto," referred to as "GTA," have been sold overall.

"We have already taken steps to isolate and contain this incident," Rockstar parent Take-Two Interactive said in a Securities and Exchange Commission filing about the hack.

The GTA franchise, in which players take on the role of a criminal, has been criticized for glorifying law-breaking, violence and abuse of women.

The maker of the notorious video game franchise announced in February that a new edition is under development, confirming long-bubbling speculation.

New York-based Rockstar Games did not say when GTA 6 will hit the street or how it will be different from the previous edition of the game released in 2013 to blockbuster sales.

"We watched GTA 6 leak and Rockstar Games - the most secretive company in the video game industry - get hacked in real time," said a late Sunday tweet from the Gaming Detective account that included an apparent image of the title art.

"Let it be known we were here to witness history."