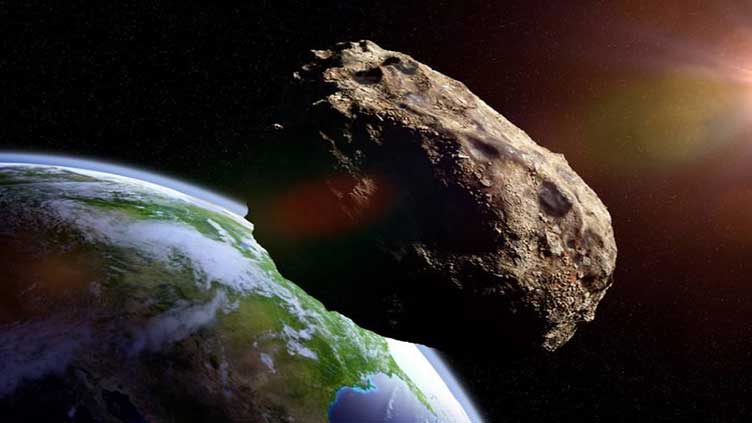 The space rock is said to 1.2miles away from earth.

(Web Desk) - An asteroid three times the size of Empire State Building is reported to be approaching towards Planet Earth at a speed of 47,000 miles per hour. The one kilometer wide space rock will be passing by Earth on 18 January.

According to the details shared by NASA, the approaching asteroid is the closest one to our planet for the next two centuries. Also any astronomical structure larger than 140 meters could cause mass destruction if it crashes on Erath, as the collision may release tremendous amount of energy even more than a thousand atomic bombs. But it’s been stated that the asteroid is not close enough to cause an alarming situation.

The space rock is said to 1.2miles away from earth, which is five times the distance between the Earth and the Moon.

Meanwhile, NASA has been working on projects to deal with such astronomical events in future to save earth from collision.

“We don’t want to be in a situation where an asteroid is headed toward Earth and then have to be testing this kind of capability,” said NASA planetary defense officer Lindley Johnson. 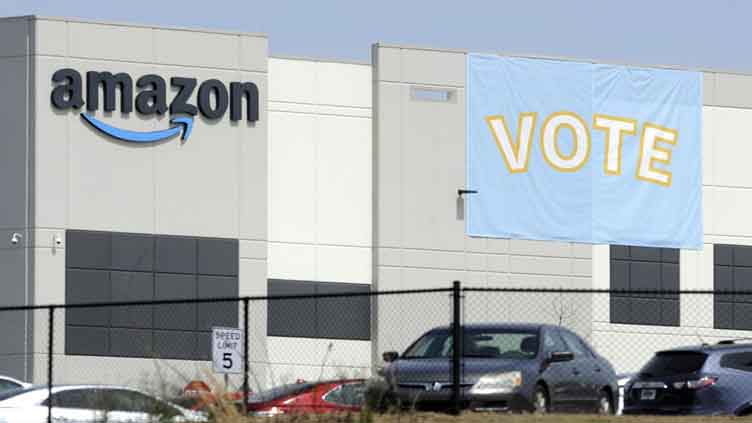 2nd election for Amazon workers in Alabama will be by mail 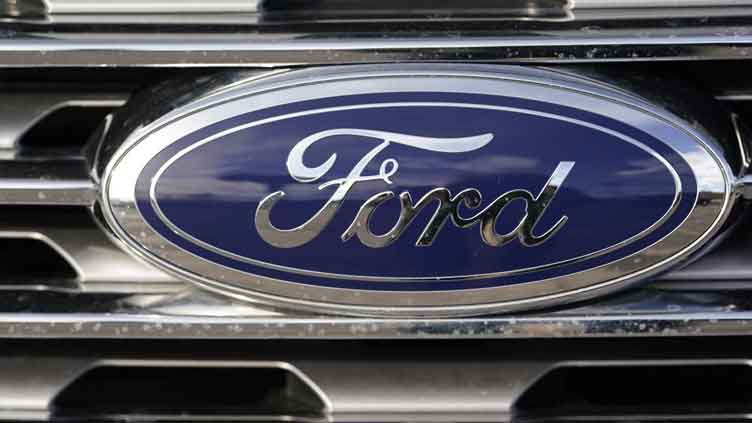 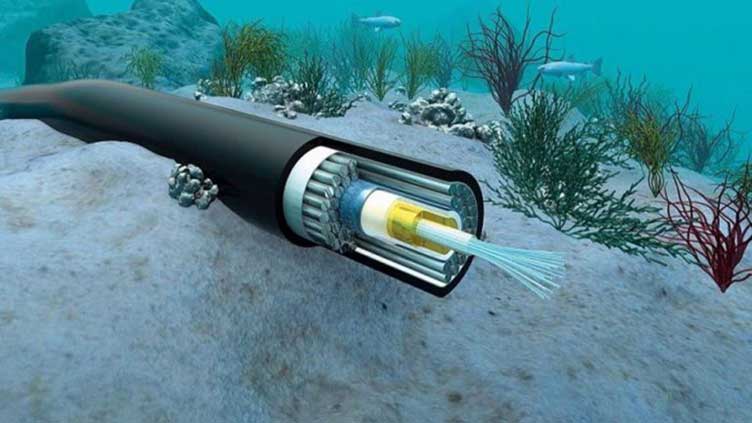 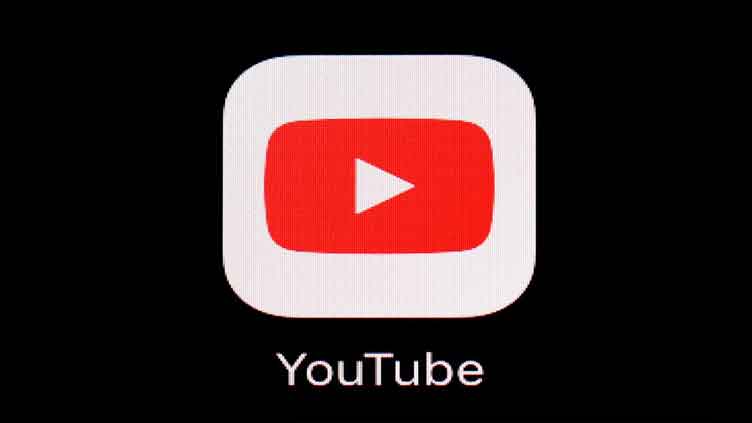