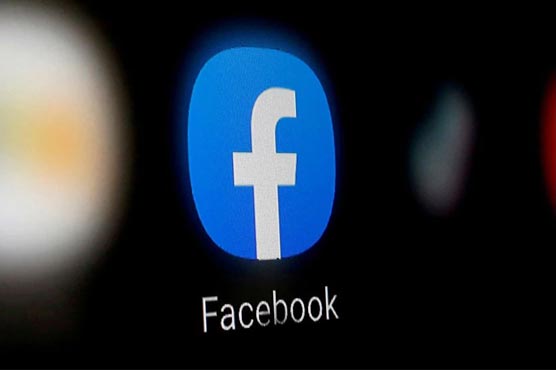 (Reuters) – Facebook Inc’s (FB.O) oversight board, a body set up by the social network to give independent verdicts on a small number of thorny content decisions, said on Monday it would meet with former employee and whistleblower Frances Haugen in the coming weeks.

Haugen revealed last week she was the person who provided documents used in a Wall Street Journal investigation and a Senate hearing on Instagram’s harm to teenage girls.

"The argument that we deliberately push content that makes people angry for profit is deeply illogical," he wrote. "We make money from ads, and advertisers consistently tell us they don t want their ads next to harmful or angry content. And I don t know any tech company that sets out to build products that make people angry or depressed."

During a Senate Commerce subcommittee hearing, whistleblower Frances Haugen called for transparency about how Facebook entices users to keep scrolling, creating ample opportunity for advertisers to reach them.

"As long as Facebook is operating in the shadows, hiding its research from public scrutiny, it is unaccountable," said Haugen, a former product manager on Facebook s civic misinformation team. She left the nearly $1 trillion company with tens of thousands of confidential documents. 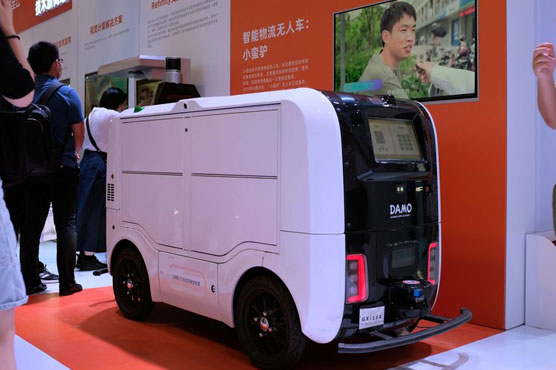 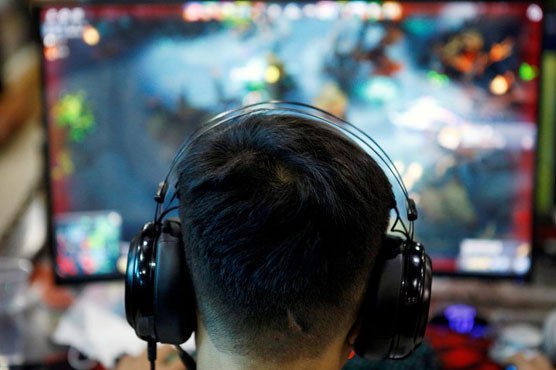 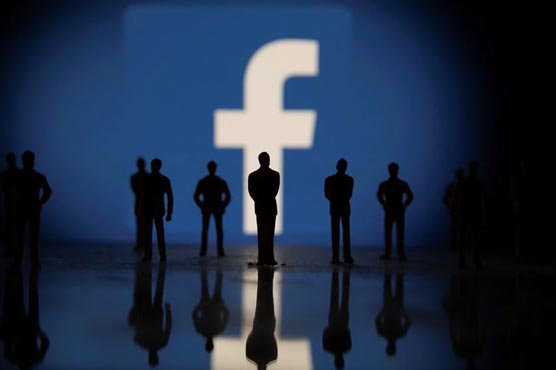 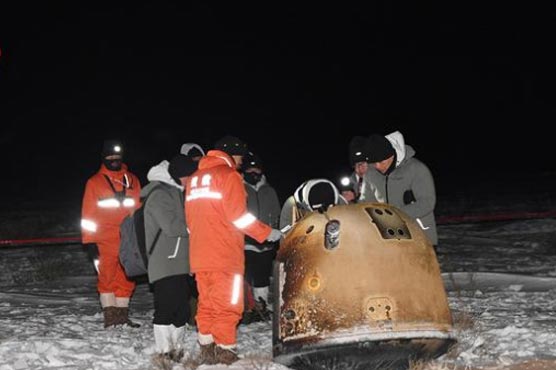