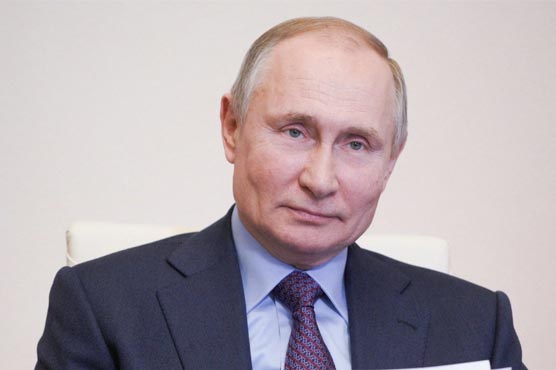 MOSCOW (AFP) – Russia on Tuesday stepped up the pressure on Facebook, threatening to hit the company with its largest fine yet for repeatedly ignoring requests to remove banned content.

The country’s media regulator Roskomnadzor said that it had drawn up a new protocol to penalise the US social media giant for repeatedly failing "to remove information dangerous to citizens" on Facebook and Instagram.

It said the fine calls for a total of "5 to 10 percent" of Facebook’s "annual revenue" -- though it did not specify whether it meant revenue earned in Russia or worldwide.

According to the Vedomosti business daily, Facebook earns tens of billions of rubles in Russia per year.

Roskomnadzor said a court will determine when to set the hearing.

"The exact amount of the fine will also be determined by the court," the media regulator said in a statement.

Russia regularly takes legal action against internet platforms for not removing content it labels illegal, such as pornographic material or posts condoning drugs and suicide.

The country has already fined Facebook 90 million rubles ($1 million) for various penalties, according to Russian news agencies, including not deleting banned content.

Russia this year has also been tightening controls over US-based tech companies, accusing them of interfering in the country’s internal affairs.

In January, Russia demanded that social networks take down posts calling on Russians to join protests in support of jailed Kremlin critic Alexei Navalny, under the guise of preventing minors from attending.

President Vladimir Putin that month complained of the growing influence of large tech companies, which he said were competing with sovereign states.

Last month authorities accused US social media companies of interfering in parliamentary elections and summoned the US ambassador in Moscow. 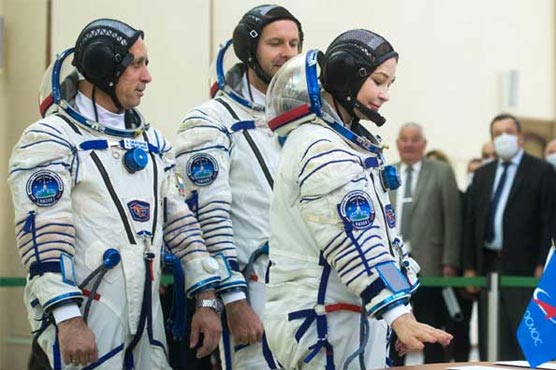 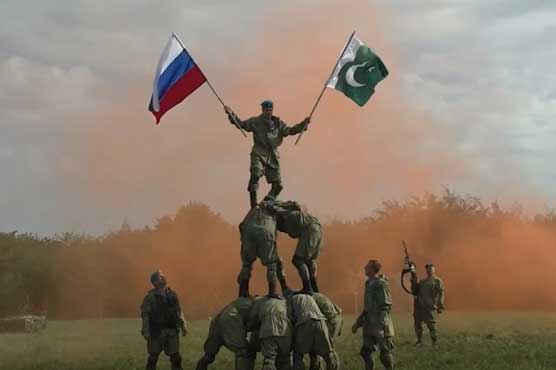 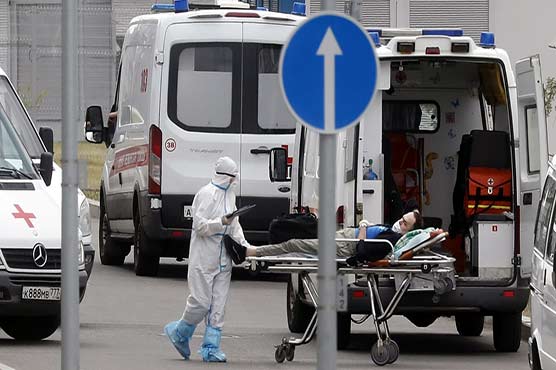 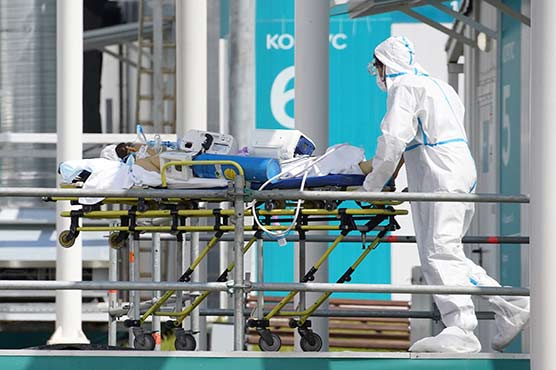