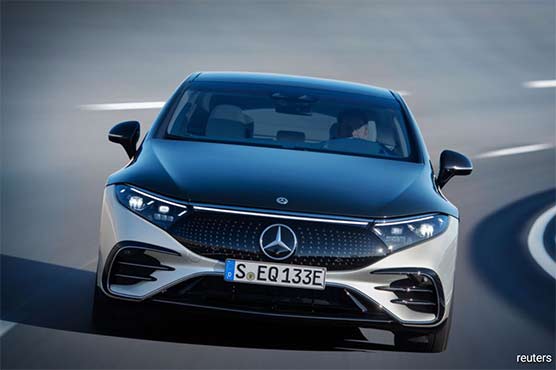 (Reuters) - Mercedes-Benz is the latest global automaker to set its sights on tackling Tesla s dominance of the electric vehicle market.

Parent company Daimler said Thursday that it plans to invest more than $47 billion by 2030 in EVs, including partnerships to build eight battery plants.

The German luxury automaker set a 2025 target year for when all new vehicle platforms will be totally devoted to the production of electric models.

By that time Daimler says spending on traditional combustion-engine technology will be "close to zero."

CEO Ola Källenius told Reuters that the real goal, if possible, is to be all-electric by the end of the decade.

The EU recently proposed an effective ban on the sale of new gas and diesel cars beginning in 2035 as part of a broad package of measures to combat global warming.

Other auto makers are stepping up too.

And Stellantis, the parent company of Fiat Chrysler and Peugot, said it would invest more than 30 billion euros by 2025 on electrifying its line-up.

Mercedes and the rest of its peers will get a fresh look next week at how far behind they are when Tesla releases its latest quarterly sales figures. 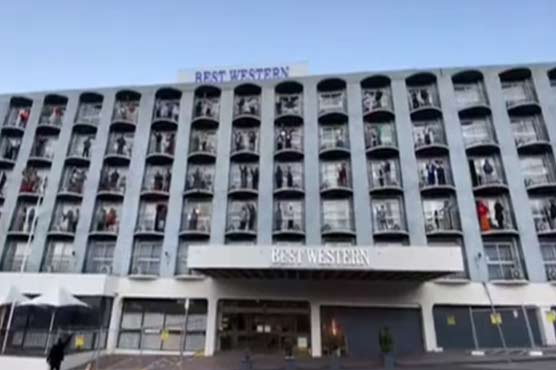 Cocaine disguised as cake seized from vehicle in Maine 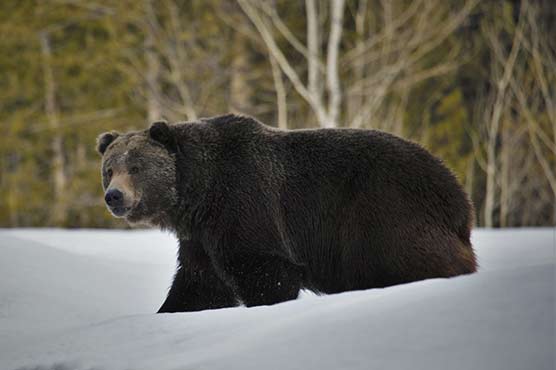 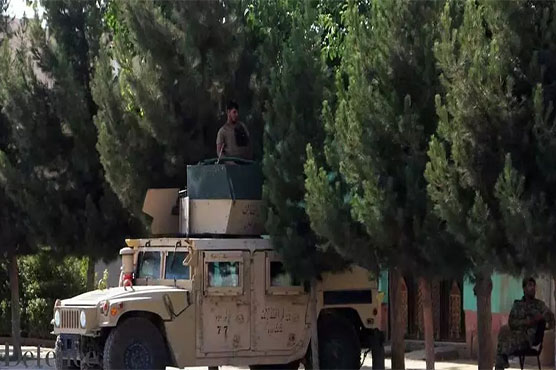