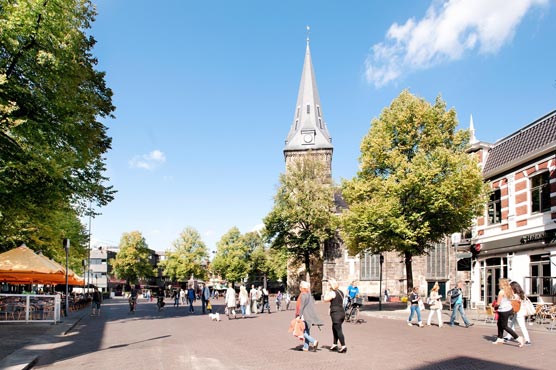 THE HAGUE, Netherlands (AP) — The Dutch privacy watchdog said Thursday it has fined the eastern city of Enschede for tracking people using mobile phone Wi-Fi signals in a system used to measure crowds. The city’s municipality said it is appealing the ruling and 600,000-euro ($730,000) fine.

The Dutch Data Protection Authority said that Enschede used sensors to register Wi-Fi signals from phones as a way of establishing how busy it was in the city center. It said that “if you monitor for a longer time which telephone passes which sensor, then counting changes into tracking people.”

The government watchdog said the breach of privacy laws began in May 2018 and the municipality halted the system on May 1, 2020.

The authority said that Enschede did not intend to follow individuals and it had no indication that tracking had happened, “but deploying Wi-Fi tracking that makes this possible is in itself a serious breach” of the Dutch privacy law.

Enschede mayor Onno van Veldhuizen said the municipality feels “unjustly punished for something that we did not intend and which actually did not happen.” He added: “Guaranteeing the privacy of our visitors to the city center has been a condition from the start.”

But the data protection authority’s vice president, Monique Verdier, said there was an important principle at stake.

“It is not intended that anyone can track which shop, doctor, church or mosque we visit. That is and must remain private. So that people can be themselves, without feeling inhibited by possible registration,” she said. 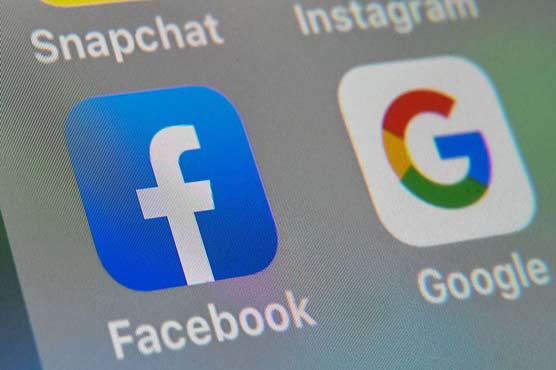 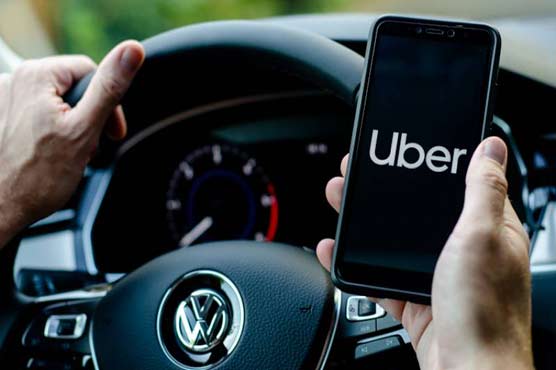 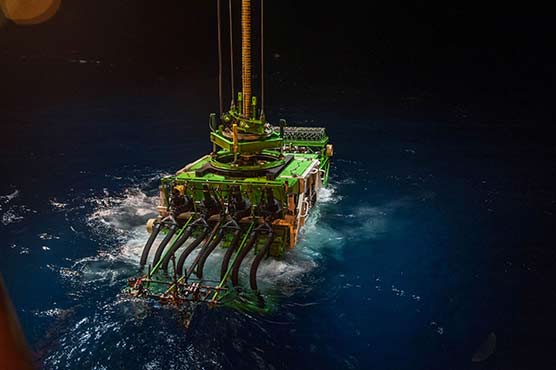 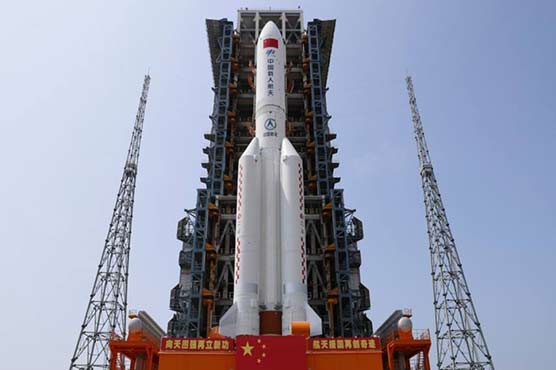