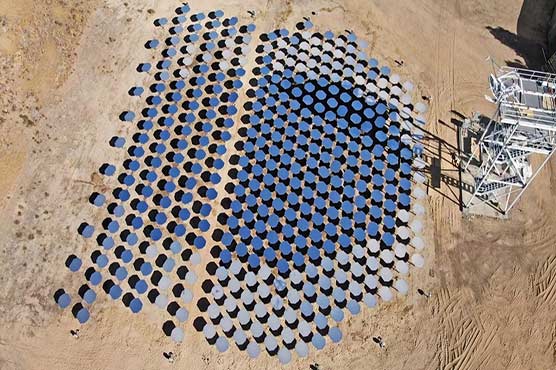 Heliogen is confident that it can use its systems to generate temperatures of up to 1,500 degree C.

(Web Desk) – A new startup backed by Bill Gates asserted that it has managed to harness solar energy to greater effect than ever before, generating enough heat from a field of mirrored panels to drive the production of cement, steel and glass – processes that are usually reliant on fossil fuels.

In keeping with our modern age, this extra heat and efficiency has been made possible through artificial intelligence: computer software that can perfectly position the mirrors to concentrate sunlight in the most intense way.

The company, called Heliogen, claims that its focused beams of light are able to create a solar oven reaching 1,000 degrees Celsius (1,832 degrees Fahrenheit), something that hasn’t been done before in a commercial setting. That means solar power could replace fossil fuels for a host of industrial jobs, not just providing electricity.

"The world has a limited window to dramatically reduce greenhouse gas emissions," says Bill Gross, CEO and founder of Heliogen. "We’ve made great strides in deploying clean energy in our electricity system. But electricity accounts for less than a quarter of global energy demand.

"Heliogen represents a technological leap forward in addressing the other 75 percent of energy demand: the use of fossil fuels for industrial processes and transportation. With low-cost, ultra-high temperature process heat, we have an opportunity to make meaningful contributions to solving the climate crisis." 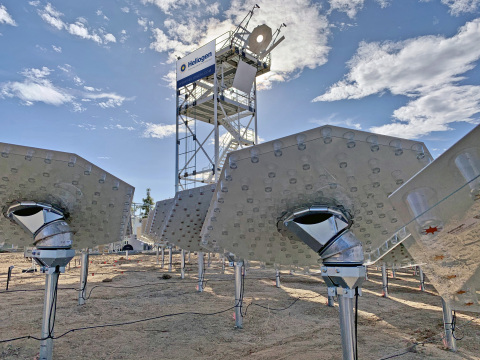 Energy production through these concentrated solar power plants isn’t a new idea, but Heliogen has been able to get its systems to reach temperatures close to double what’s currently possible, which opens up a host of new opportunities.

In terms of the AI used, we’re mainly talking about computer vision here: the use of high-resolution cameras to work out the position of each mirror, backed by complex algorithms that can optimise the angle they’re set at.

Further down the line, Heliogen is confident that it can use its systems to generate temperatures of up to 1,500 degrees Celsius (2,732 degrees Fahrenheit). That’s enough to create 100 percent fossil-free fuels like hydrogen or syngas, through CO2-splitting and water-splitting processes.

Hydrogen fuel has long been talked about as a clean, eco-friendly way of meeting our transportation needs, while syngas (synthesis gas) can be used for heating or converted into biofuel. The problem with both is being able to produce them practically and affordably at scale.

With heat-generating fossil fuel processes responsible for around 10 percent of global CO2 emissions, the system that Heliogen has put together promises to make a big dent in the amount of carbon dioxide we’re putting into the atmosphere.

All of this needs scaling up though, which means plenty more investment is going to be required – as well as solutions for storing the generated energy on days when the Sun isn’t shining (not every industrial firm operates in the California desert like Heliogen does).

With that in mind, we’re not going to be able to ditch fossil fuels in the short term, but Heliogen’s AI tech might just have got us a big step closer.

"[Heliogen’s] capacity to achieve the high temperatures required for these processes is a promising development in the quest to one day replace fossil fuel," says Bill Gates, the ex-Microsoft boss who is one of the early backers of the solar startup.

"If we’re going to get to zero carbon emissions overall, we have a lot of inventing to do." 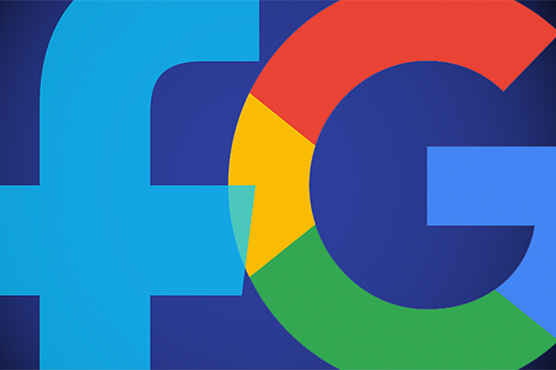 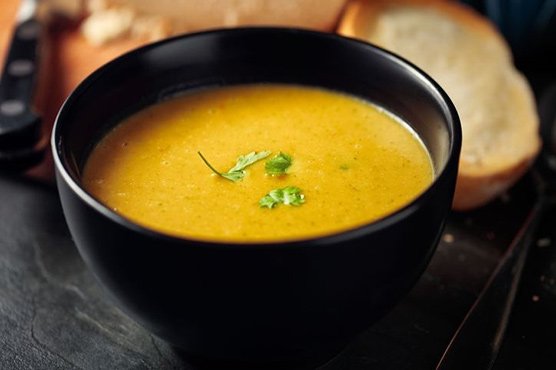 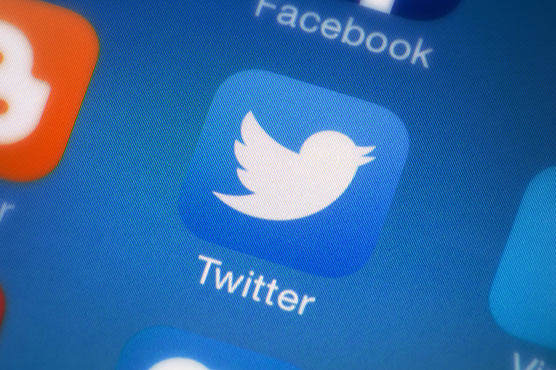 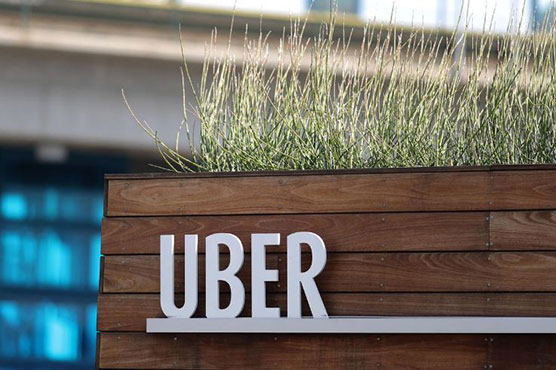