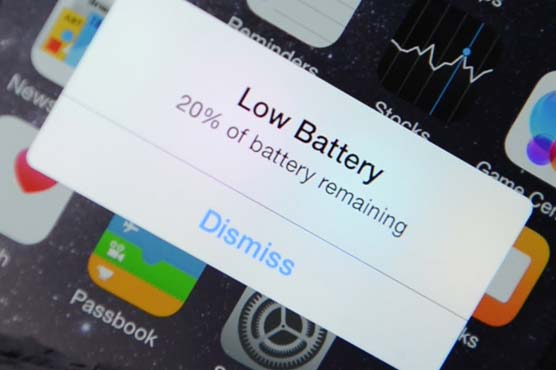 (Reuters) - Facing lawsuits and consumer outrage after it said it slowed older iPhones with flagging batteries, Apple Inc is slashing prices for battery replacements and will change its software to show users whether their phone battery is good.

In a posting on its website Thursday, Apple apologised over its handling of the battery issue and said it would make a number of changes for customers “to recognize their loyalty and to regain the trust of anyone who may have doubted Apple’s intentions.”

Apple made the move to address concerns about the quality and durability of its products at a time when it is charging $999 for its newest flagship model, the iPhone X.

The company said it would cut the price of an out-of-warranty battery replacement from $79 to $29 for an iPhone 6 or later, starting next month. The company also will update its iOS operating system to let users see whether their battery is in poor health and is affecting the phone’s performance.

“We know that some of you feel Apple has let you down,” Apple said in its posting. “We apologize.”

On Dec. 20, Apple acknowledged that iPhone software has the effect of slowing down some phones with battery problems. Apple said the problem was that aging lithium batteries delivered power unevenly, which could cause iPhones to shut down unexpectedly to protect the delicate circuits inside.

That disclosure played on a common belief among consumers that Apple purposely slows down older phones to encourage customers to buy newer iPhone models. While no credible evidence has ever emerged that Apple engaged in such conduct, the battery disclosure struck a nerve on social media and elsewhere.

Apple on Thursday denied that it has ever done anything to intentionally shorten the life of a product.

At least eight lawsuits have been filed in California, New York and Illinois alleging that the company defrauded users by slowing devices down without warning them. The company also faces a legal complaint in France, where so-called “planned obsolesce” is against the law. 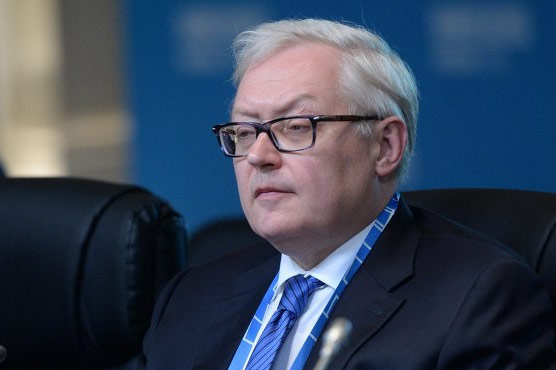 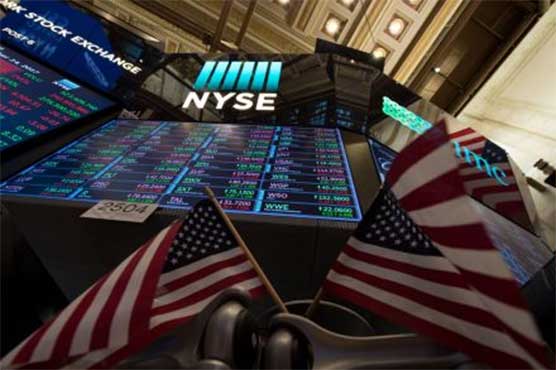 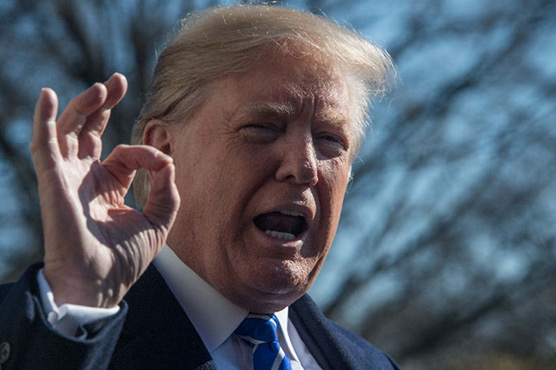 Key events around the world in 2017 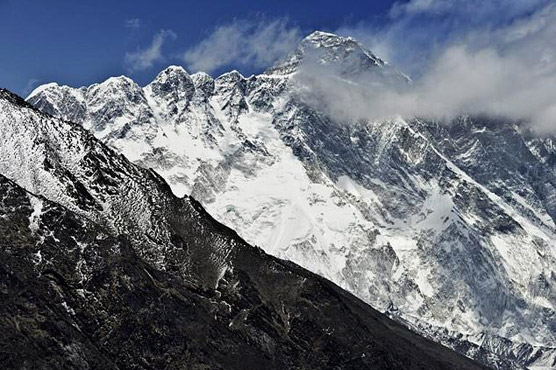